Former Baptist chapel in Fressingfield, which is shaped like a coffin and backs on to a graveyard, is up for sale for £320,000 as four-bedroom home

Ghoul-hunters can now grab themselves their perfect home - a Victorian chapel which backs on to a spooky graveyard and is shaped like a coffin.

The former Baptist chapel in Suffolk was deliberately built to look like a coffin to remind worshippers of their own mortality and is on sale as a four-bedroom home.

The sober-looking building built in 1835 is on the market for £320,000 and has been granted planning permission to be converted into a one-of-a-kind home.

And the family who move in will have some rather unusual new 'neighbours' - as the building backs onto a cemetery with dozens of old gravestones.

The building, in Fressingfield, has hit the market with estate agents Clarke and Simpson.

It is believed to have accommodated 700 people in its early days, with a gallery round the outside and an in-built baptistry.

The box pews and pulpit were replaced in 1912, and years later classrooms and a large hexagonal hall were also added.

But now, the remarkable, 185-year-old building will house just one family, as it finds a new lease of life as a private home. 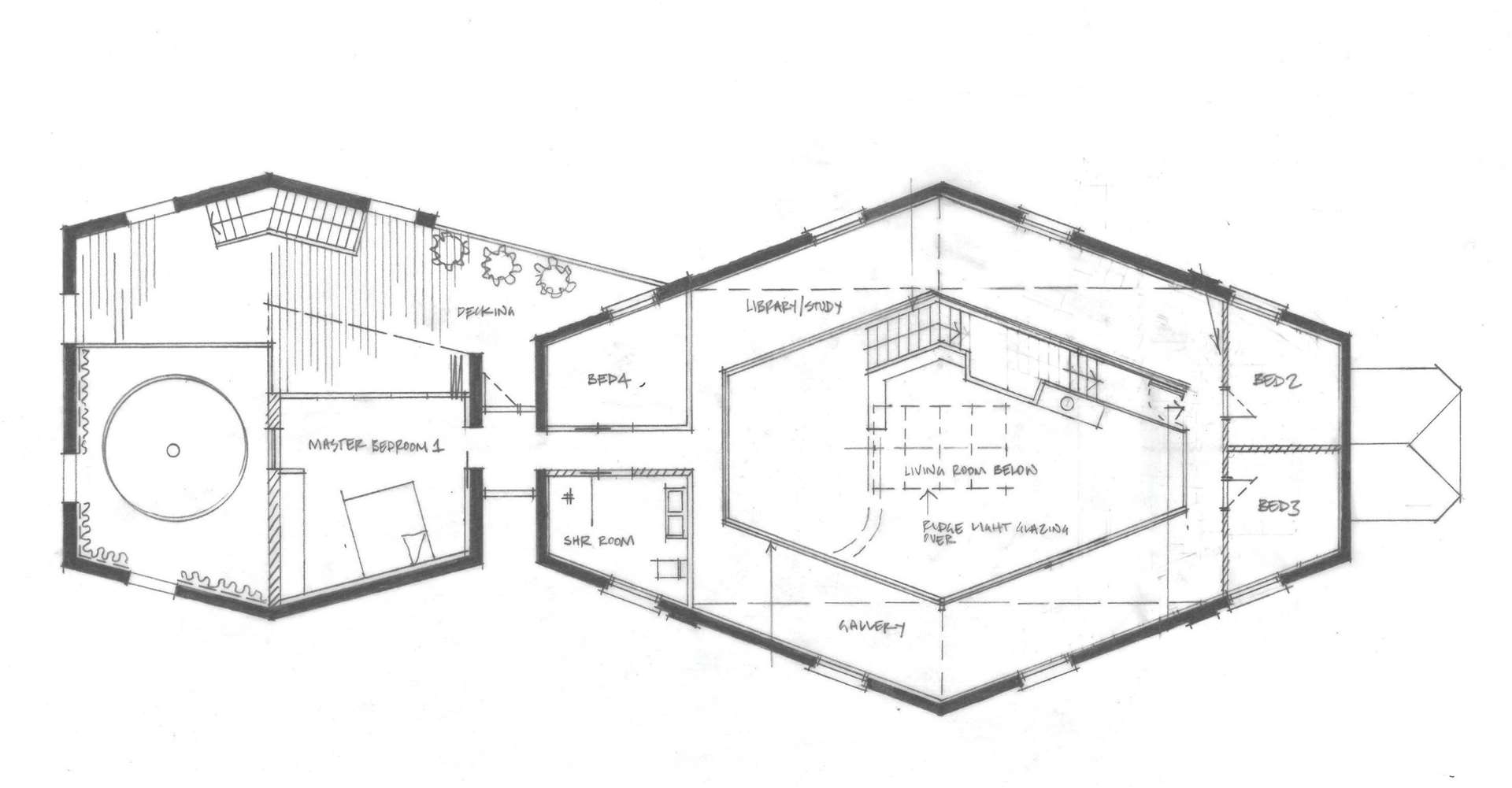 Four bedrooms, plus two shower rooms, are to be built on the first floor, as well as a study.

The property is located close to the centre of the village, with easy access to all the amenities Fressingfield has to offer - including a pub, a restaurant, a village shop, a primary school, a GP's surgery, and a sports club.

Meanwhile, the Fressingfield congregation will be moving to a new home on School Lane. To find out more about the unique, spooky-shaped home, visit Clarke and Simpson's website.