A man has been arrested on suspicion of conspiracy to steal motor vehicles after police seized a number of trucks and motorbikes in Bungay this week.

Officers had a warrant to search a property on Tuesday morning and seized commercial vehicles, a Range Rover and five motorbikes.

A 34-year-old man was arrested on suspicion of dangerous driving, possession with intent to supply controlled drugs, namely cannabis and cocaine, and money laundering offences - as well as conspiracy to steal motor vehicles.

During the warrant, a quantity of jewellery, a quantity of cash in the region of £1,000, as well as suspected cocaine and cannabis, were seized along with the vehicles under the Proceeds of Crime Act. 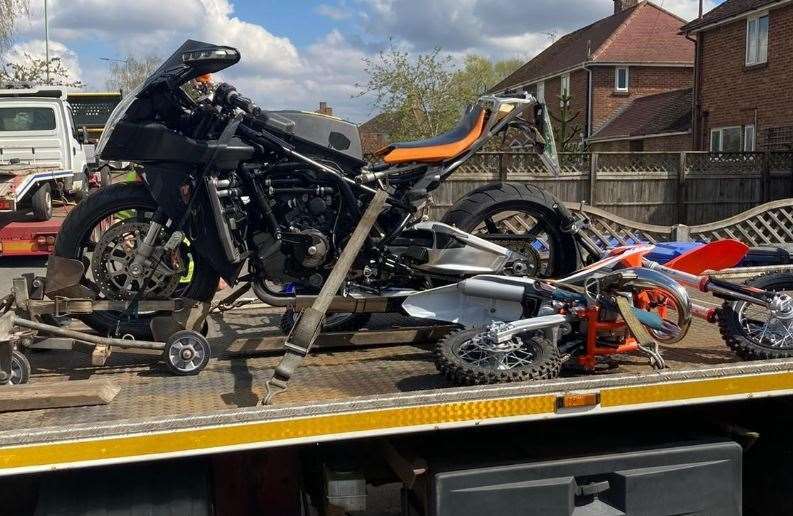 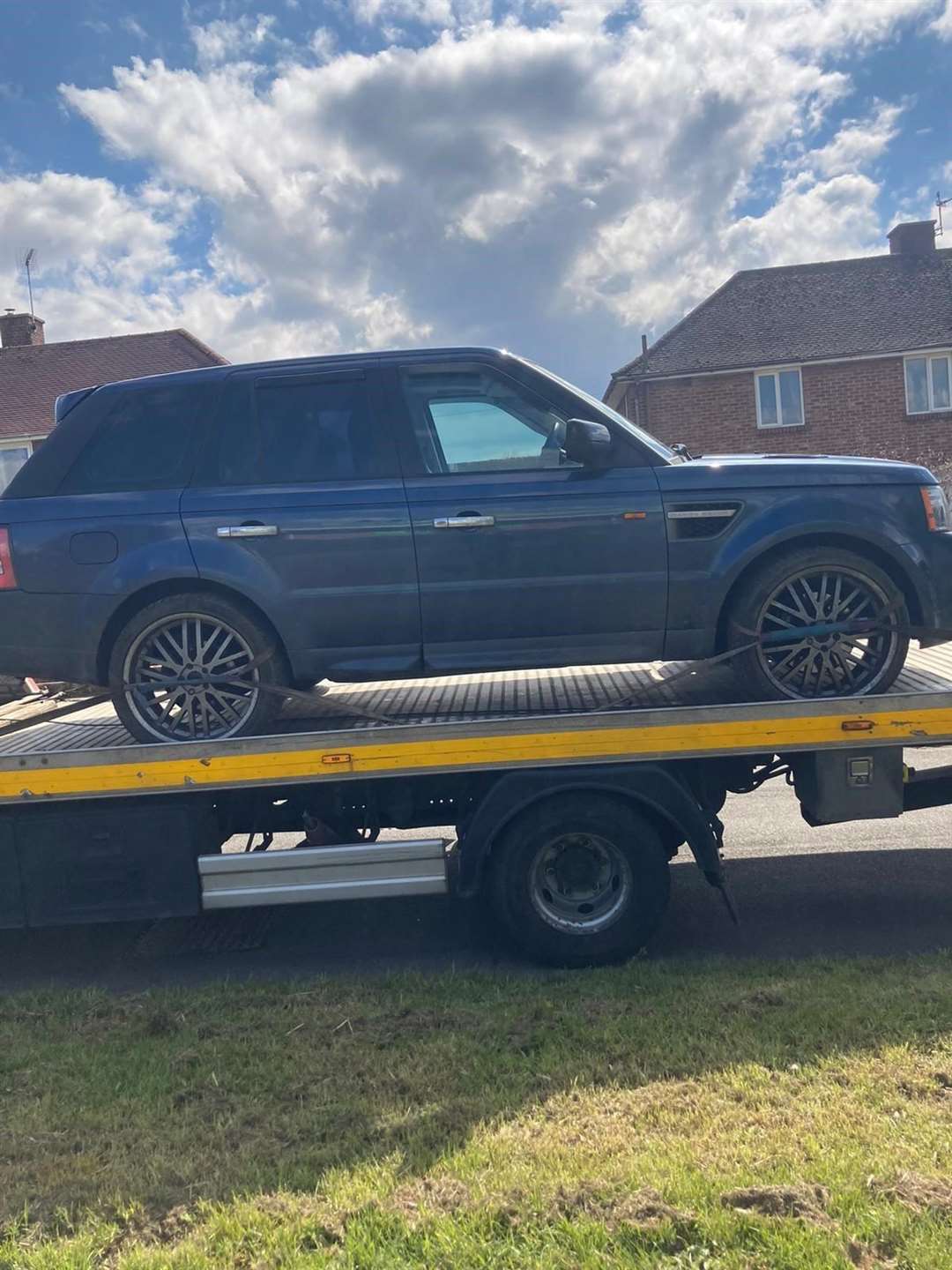 Read more: All the latest news from Beccles