School nativity plays are as much a part of Christmas as Santa Claus, carol singing, mince pies and decorating the tree.

Families watch misty-eyed as shepherds in tea towel headdresses and angels with tinsel wings recite their lines and sing adorably... if not always quite in tune.

The traditional nativity play tells the story of the birth of Jesus in a stable. These days it often gets a modern twist with extra characters that could be anything from aliens to a talking caterpillar.

Nativity plays in the UK are now very much associated with children. Even tots in nurseries appear in their own versions.

But for centuries that was not the case. The first one is said to have been performed almost 800 years ago in a cave in Italy by monks led by St Francis of Assisi.

The tradition took hold through the middle ages and was often used as part of Church rituals at Christmas.

It was celebrated in various forms in Europe, especially in Poland, Spain and Italy. Spanish missionaries introduced the idea to countries like Mexico where it still flourishes today.

In the UK, dramatisations of the nativity were included in mystery play cycles but became less widespread in the 17th century because the Puritans disapproved of them.

School nativity plays were happening by the 1930s and 40s and their popularity surged from the 1970s onwards.

This year Covid restrictions mean that any school Christmas productions that go ahead will have to be staged within strict rules.

But we’ve been looking through our archives for photos of nativity plays from the past decade when there were no such worries.

Maybe you’ll spot yourself, your children, or grandchildren starring in a production from a few years ago.

And if you have pictures taken at school nativities from earlier times we would love to share them.

Please email your photos to barbara.eeles@iliffepublishing.co.uk 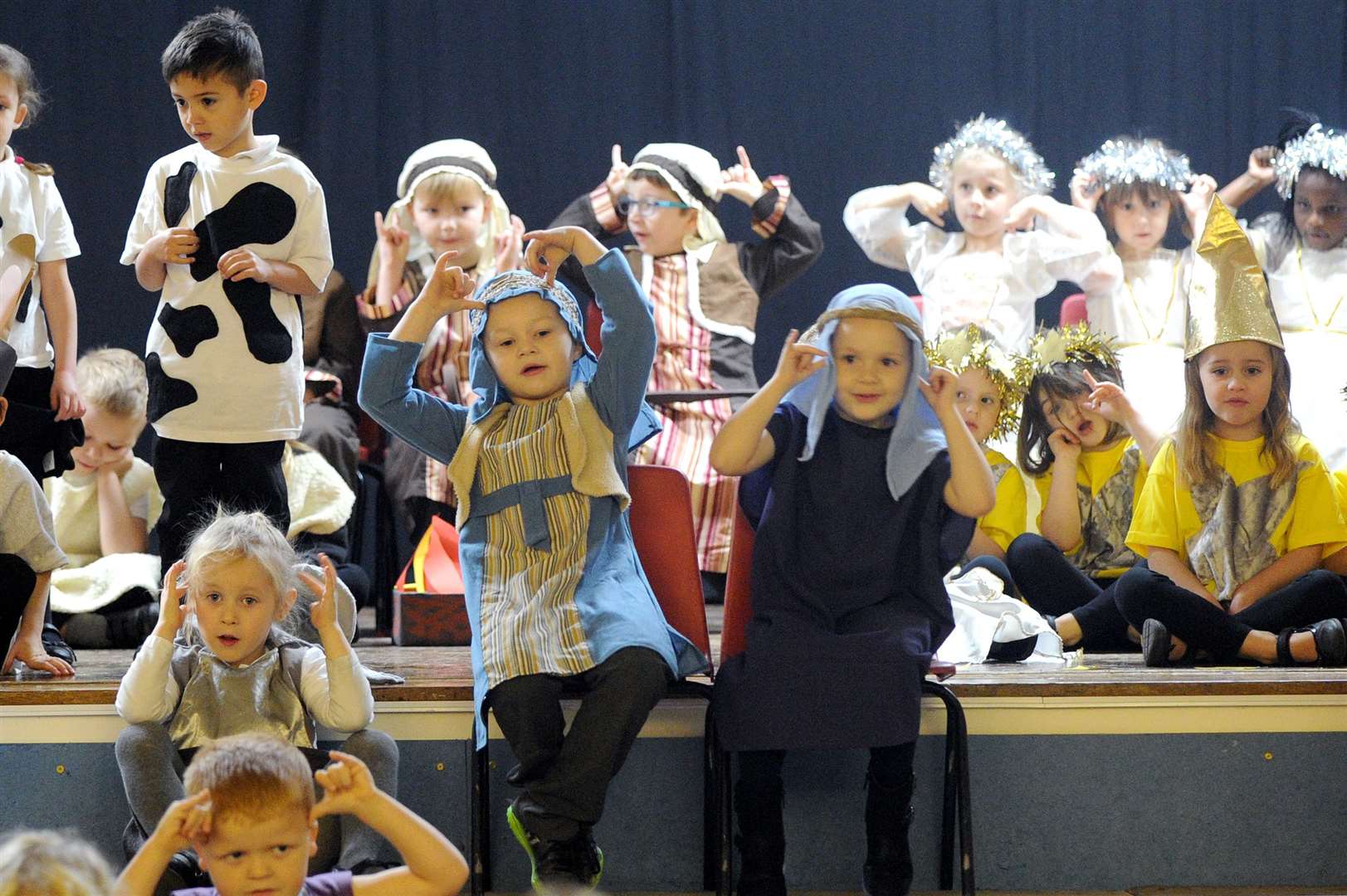