You might expect one of the world’s biggest online charity auctions to be run from a slick office in a city skyscraper.

Discovering it is put together by two people in a farm office in Suffolk can be a big surprise, according to founder, Gina Long MBE.

Philanthropist and veteran fundraiser Gina says: “People expect us to be based in London” she says. “They can’t believe it when they find out where we are.”

The Ultimate Charity Auction has so far raised more than £1 million for a range of good causes.

It still reaches its global audience from the office of Hall Farm, Fornham which Gina shares with her husband Andrew. It was where she launched her very first online auction in 2008.

This year’s sale has just opened and, once again, a host of outstanding, money-cannot-buy lots are up for grabs.

Among them are artist’s proofs of two of the most iconic photographs ever taken of the Beatles, and a Lego model made by pop superstar Ed Sheeran.

Bidders have until April 11 to bid for lots that include unique items and experiences. Donors range from Barcelona Football Club to Jeremy Kyle to a host of local businesses.

Profits will be shared by the GeeWizz charity which provides specialist equipment to children and young adults in Suffolk and Norfolk with life-threatening conditions, disability or cancer – set up by Gina four years ago – and the charity work of the League Managers’ Association.

Gina says: “When I started, I wanted to do something that would capture the world’s imagination. An online auction had never been done on that scale before.”

He had set up a foundation to equip a cancer drug trial centre at the Newcastle hospital where he was being treated for the disease.

“Bobby was a very dear family friend of ours,” said Gina. “He wanted to raise £500,000 and described it as like being at the helm of a team again – his last and greatest team.”

Proceeds from her first auction, which raised £263,000, were split between the foundation and Breakthrough Breast Cancer. 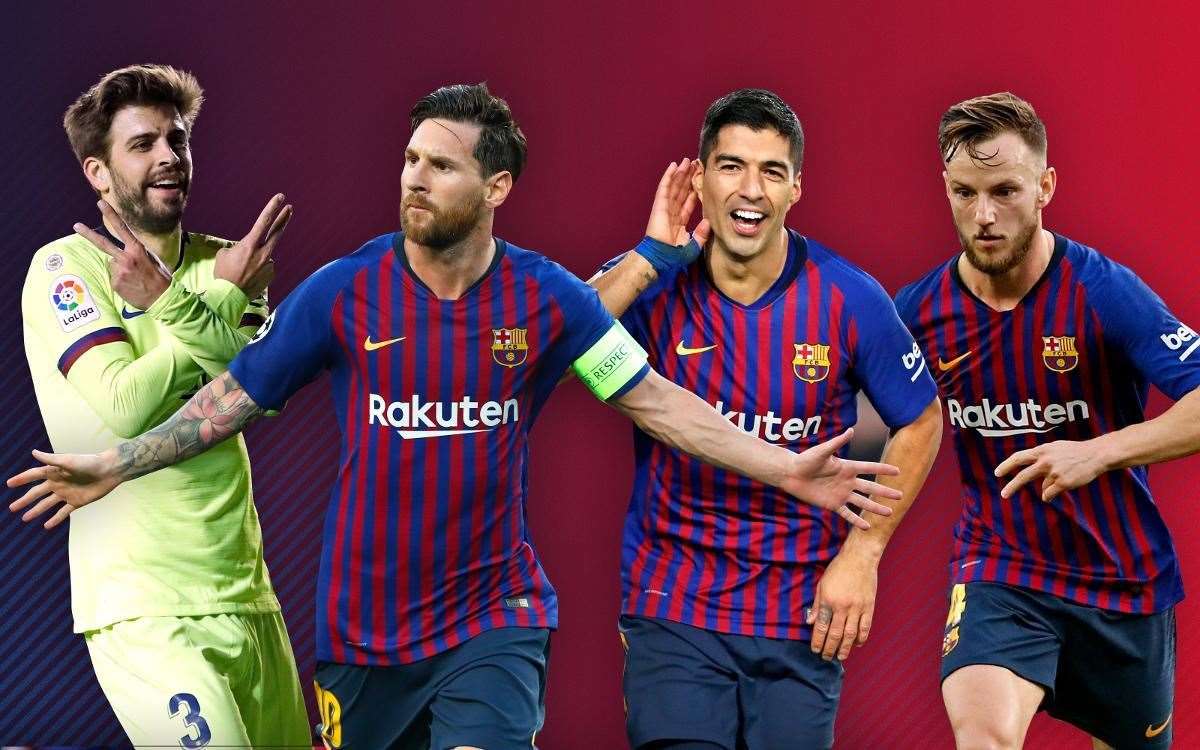 From the start, the football world lent huge support. Every year the UK’s top clubs including most Premiership teams give fans thrilling offers to bid for. Jose Mourinho once gave his prized Coach of the World trophy, which sold for £26,000.

This year, a chance to see Barcelona FC – also on board from day one - train and play at its world famous Nou Camp is among the prizes.

Renowned international photographer Tom Murray has given rare artist’s proofs of two of his images from the Beatles Mad Day Out photo session.

In one, Nowhere Man, a man dozes on a bench unaware he is surrounded by the most famous band in the world. Gina hopes publicity for the auction might reveal who he was.

Ant and Dec have given tickets to the semi-final of Britain’s Got Talent, and there are studio visits to meet Lorraine Kelly and Jeremy Kyle.

Ed Sheeran fans can bid for a one-off photographic image, signed by Ed and created by internationally-acclaimed artist Adam Klodzinski, also known as SOAP. Memorabilia like Ed’s skateboard and harmonica are also on offer.

“They were donated by Ed to another auction and bought by an anonymous donor who has given them to us,” said Gina, whose contacts from a lifetime of fundraising are crucial to securing top quality prizes.

The 2019 auction is managed by student Jade Perry, who is working part-time to help Gina. And that, apart from support from Crystal Barber and Daisy French who work for GeeWizz, is it. “Jade’s help has been essential – she has worked so hard,” said Gina, who ensures all money raised by GeeWizz is spent locally and transparently. “Our small team has been overwhelmed by the 100 incredible prizes we have been given,”

Some money raised this year will help the family of 22 month-old Emily Mullen, who is terminally-ill and blind, take her to Disney-land.

ALL THE LIVE PRIZES

12 Super Lego Bat Cave owned and made by Ed Sheeran

28 Join Jeremy Kyle for Lunch and a Live Show Experience

29 Win an exclusive coaching session with an LMA Ambassador

34 Premier Experience for 4 Guests at the Jockey Club Newmarket

47 Win a full-page ad in The Telegraph newspaper

55 Prestigious Royal Ascot Experience in the Village for 2 people

83 Two Tickets in the Directors Box with hospitality at Emirates Stadium, feature in Matchday programme and First Team signed Ball