The smell of freshly brewed tea and coffee, the echo of gossip and servings of ham and cheese rolls –soft or crusty.

These are the memories that come flooding back to Brian Pettitt as he surveys photos of the Cattle Market Tea Stall, which was a Bury St Edmunds landmark for 73 years.

His mother Phyllis ran the popular café for more than three decades.

From 1971 to the mid 90s, she took photos of her customers and the images capture moments and faces from a quaint corner of Bury’s history which is in danger of being forgotten.

The photos breathe with life from customers tucking into a roll or a piece of cake, to smiling over a cuppa and propping up the counter for a natter. Brian has decided to share them to help keep alive memories of the tea hut, which closed in 2006 to make way for the arc shopping centre.

“Mum wanted to have pictures of all the customers,” Brian said. “They all did it in good fun.

“She knew virtually everybody who came in. She was excellent with names – I’m afraid I’m not.

“When I see it, I see the progress and development of the town. None of us are really upset about what happened – it’s just history has moved on hasn’t it?”

On Wednesdays, Phyllis would welcome her regulars from the livestock market for a ‘good old fashioned’ cup of coffee or tea and her famous ham and cheese rolls.

“Every Wednesday you would see the same people,” Brian said.

“It was their day out in Bury St Edmunds. The whole market was a very busy place.”

A price list on one photo shows a cup of tea or coffee cost 32 pence while a roll would set you back 55 pence and cakes were 32 to 40 pence.

“It was all local ingredients,” Brian said. “Sausage rolls and the ham were bought down in St John’s Street.

“You could smell the coffee and the tea and the ham and cheese rolls.

“There was always chatter – people came for the chat and the gossip.”

Phyllis took over the business in the late 60s from her parents, Bill and Annie Chapman, who opened it before World War Two.

In 1971, she purchased a hut, previously used as an Army barbers shop, from Blenheim Camp.

“I used to go after school when I was a lad to help clear up and the atmosphere was always excellent,” Brian remembers.

“It was hard work for everybody concerned but everybody was always having a laugh and a joke.

“There weren’t many places you could just grab a cup of tea and a sandwich.” 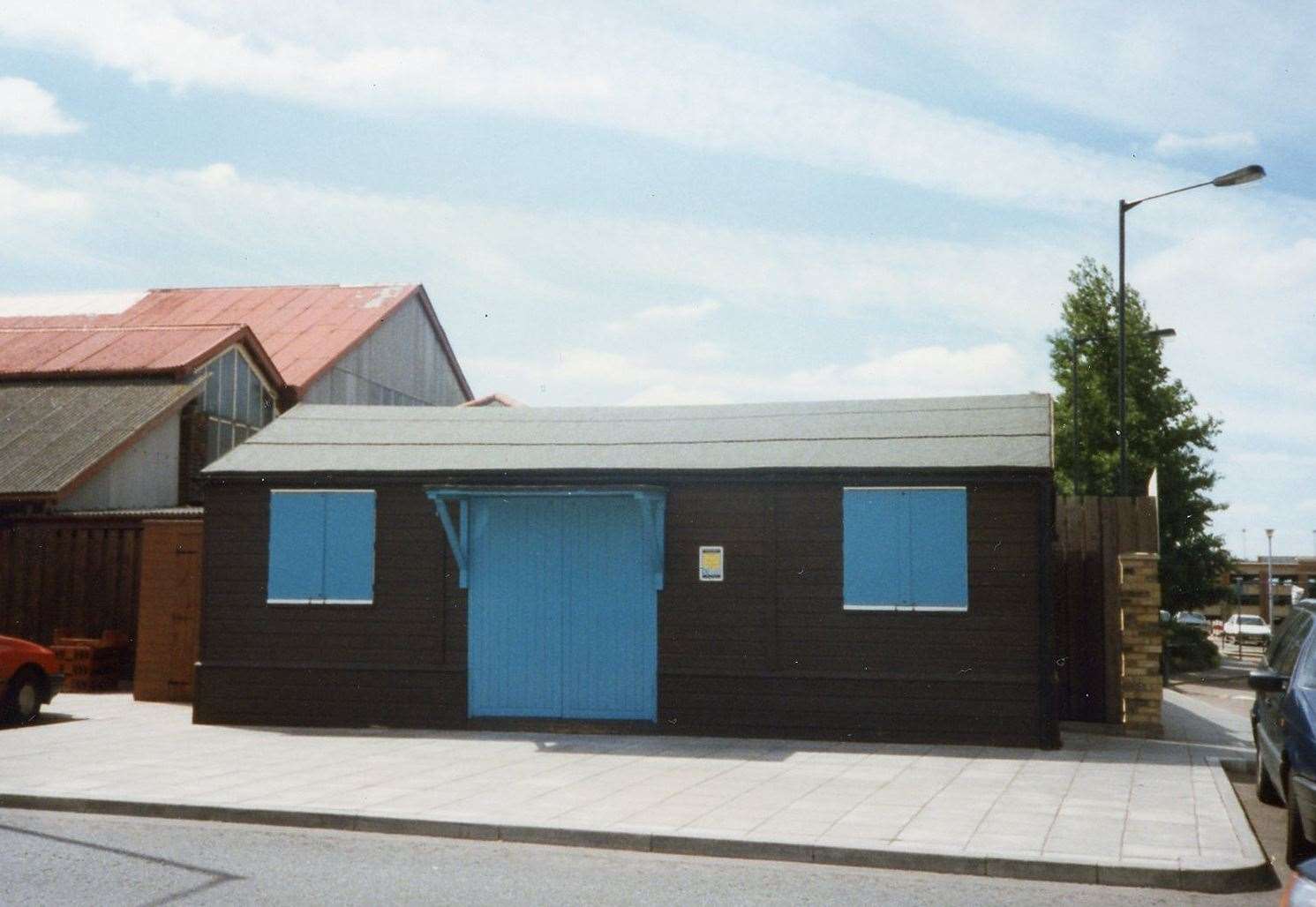 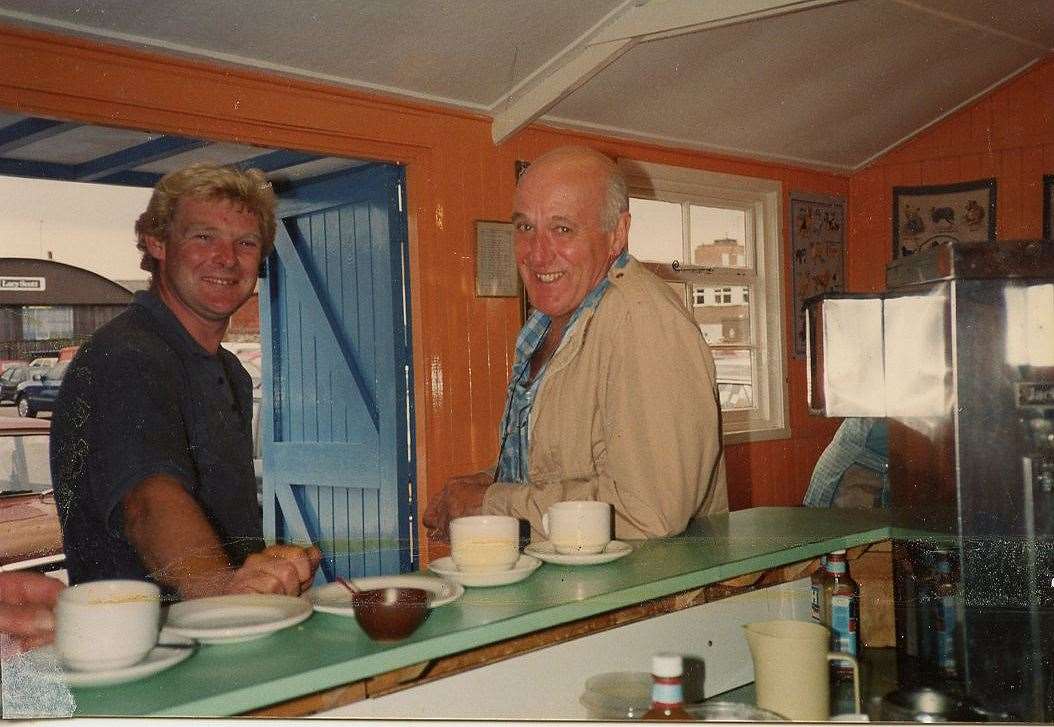 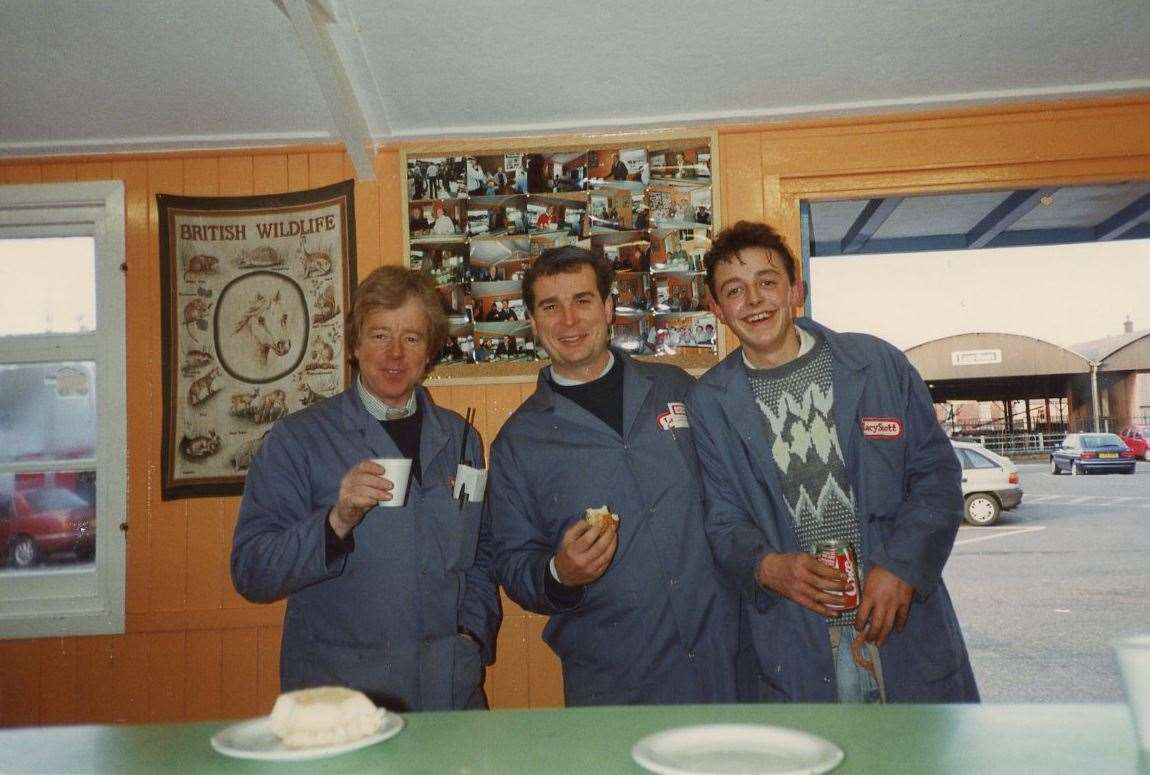 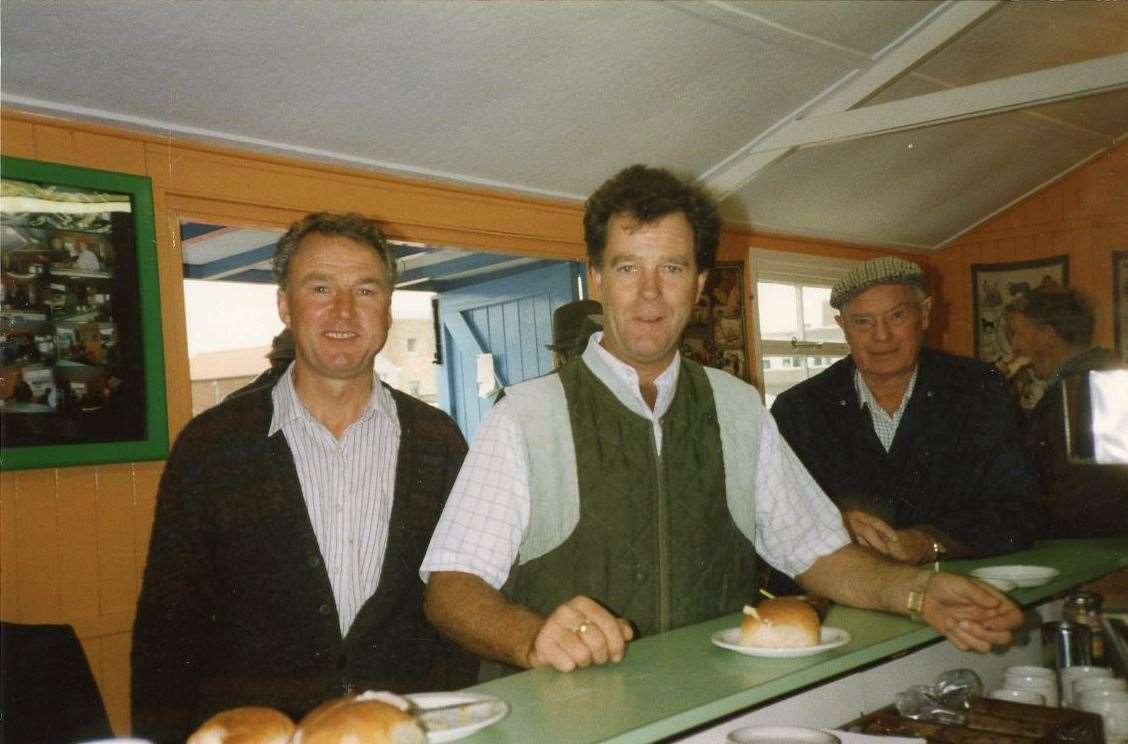 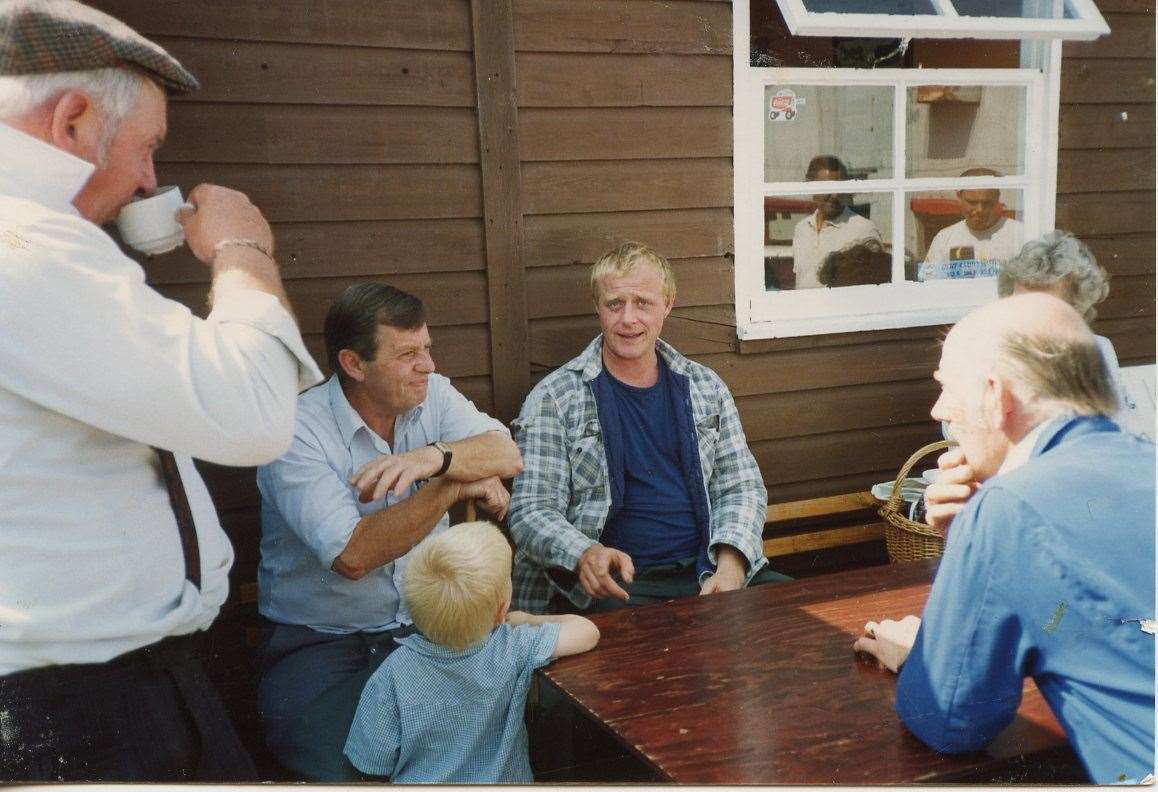 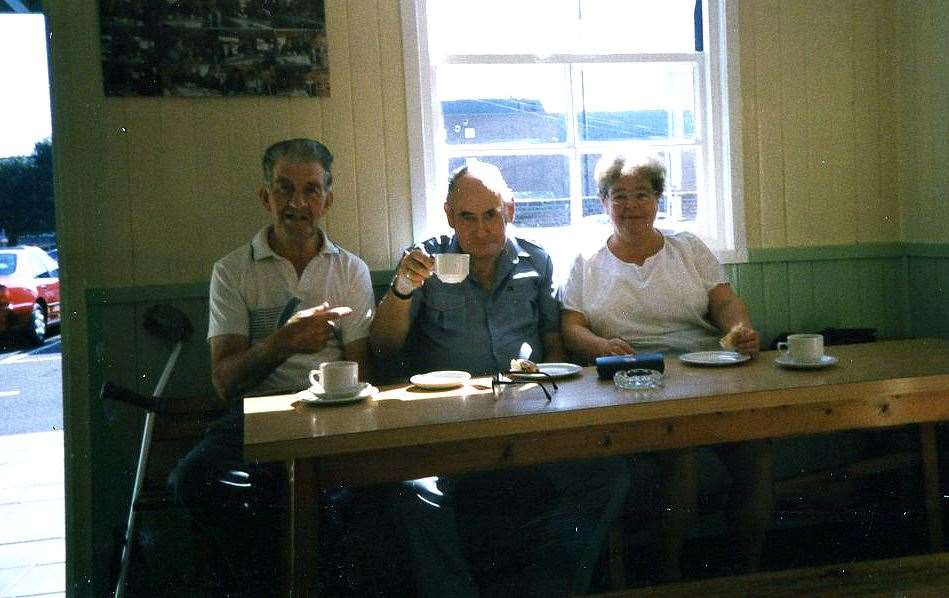 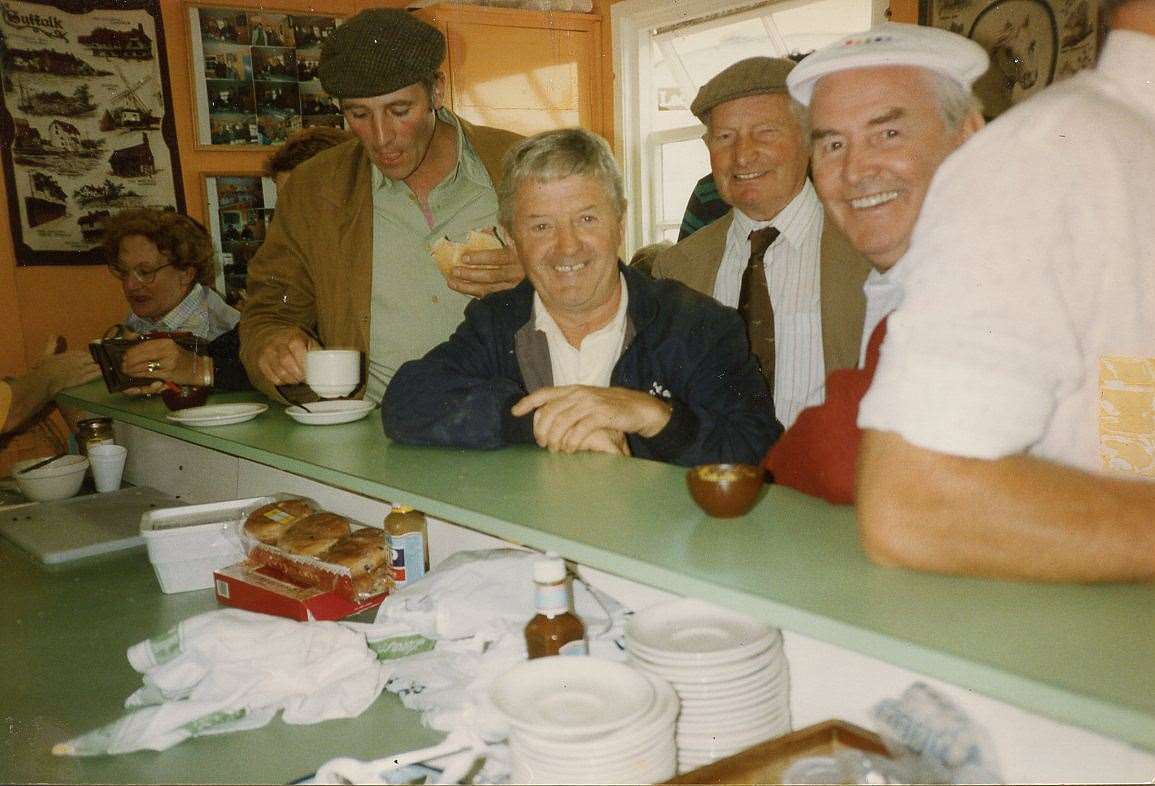 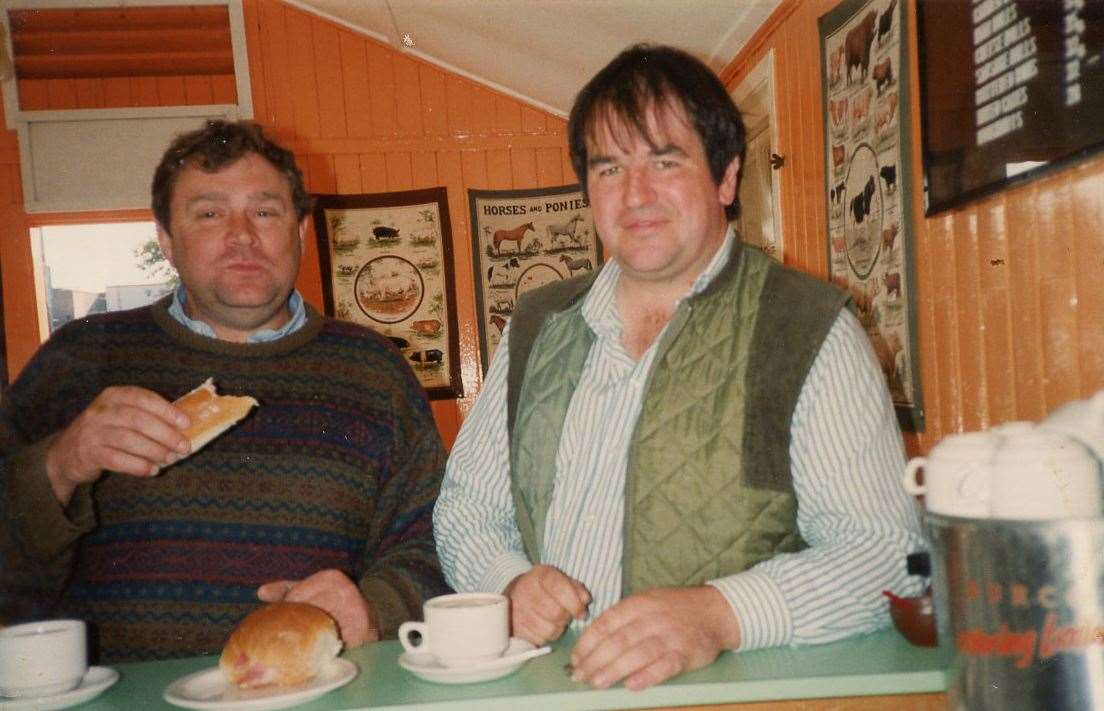 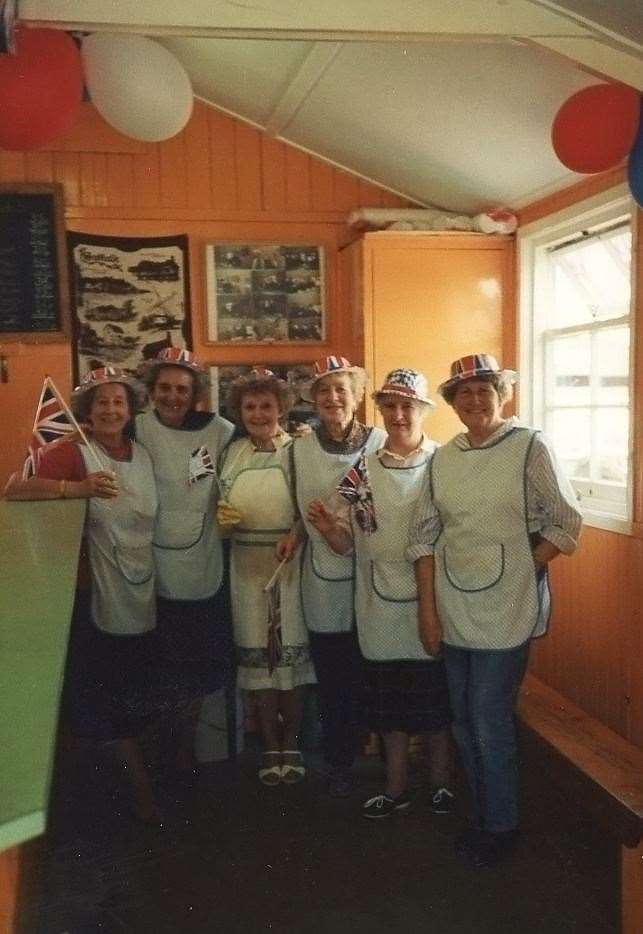 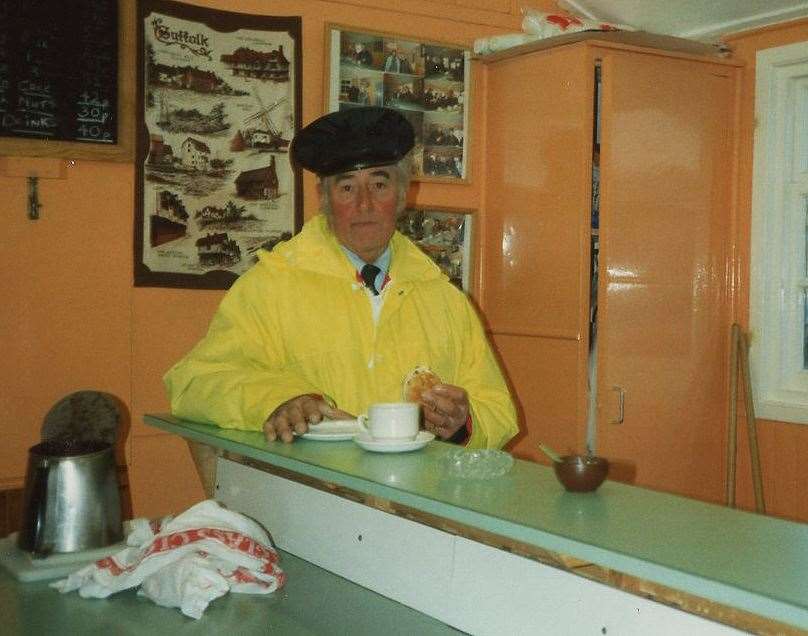 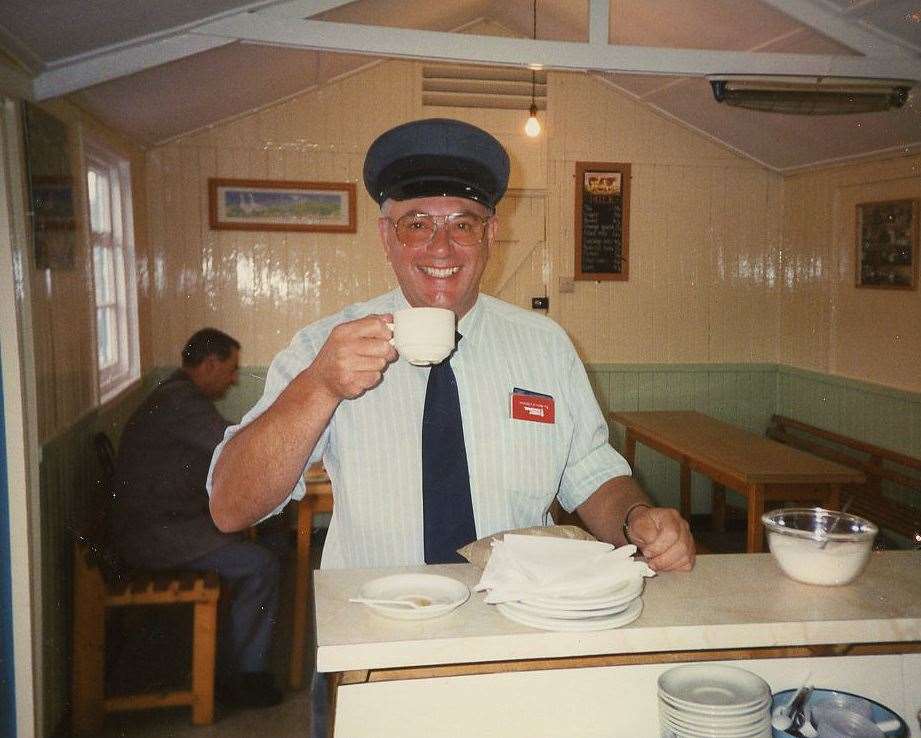 Retired electrician Brian, 66, redesigned the interior of the hut in the early 90s.

His wife Gwyneth and twin sister Linda Moden ran the cafe when Phyllis retired in 1995 until it closed in August 2006. Phyllis passed away a few months later aged 79 in December 2006.

“It changed significantly when the market closed,” Brian said. “Some of the guys did come back from time to time.”

To mark its closure, regulars came to say farewell and the Thurston Air Cadets band and morris dancers provided entertainment.

The hut survived though and is used at Thurston Rugby Club as a store and physio room. A plaque was installed at the arc in 2017 to remember the cafe.

It reads: “Gone but not forgotten.