Two fire engines were sent to tackle a fire in Lakenheath earlier this afternoon.

Upon arrival they found an outbuilding well alight which had spread to the bungalow.

They were called out around 12.30pm and the fire was stopped just before 2pm. 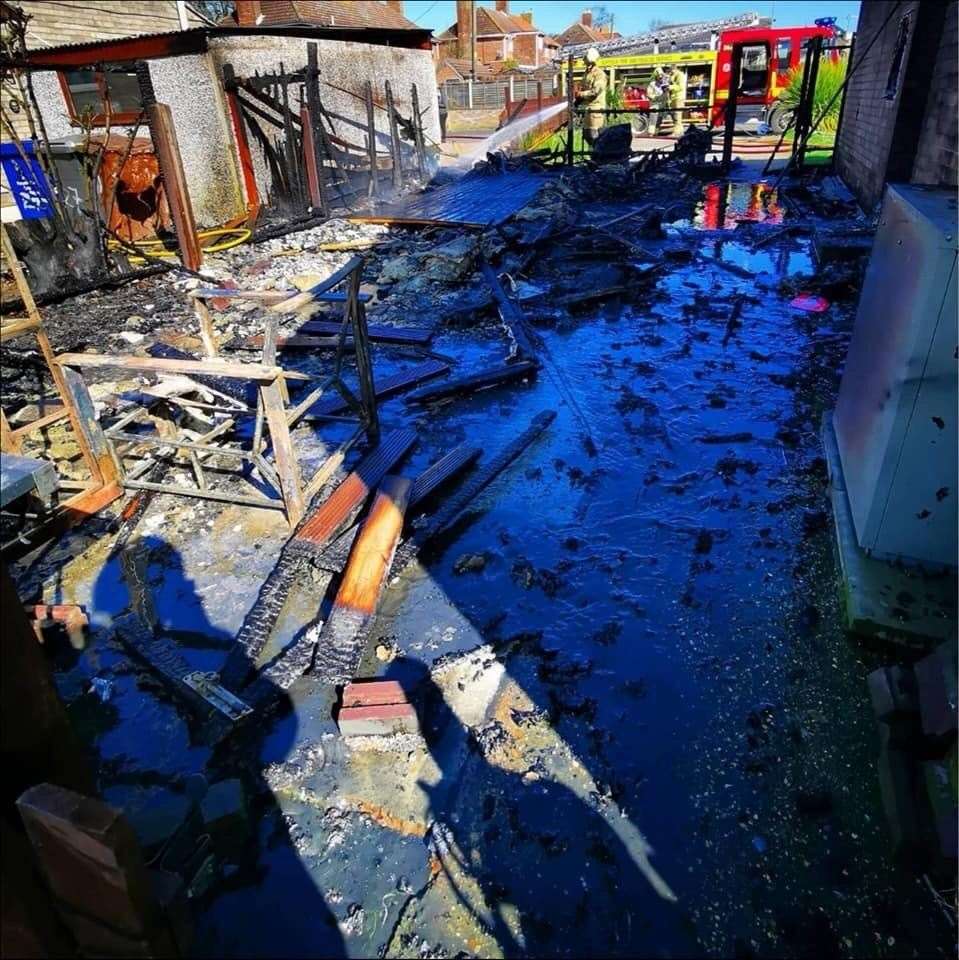 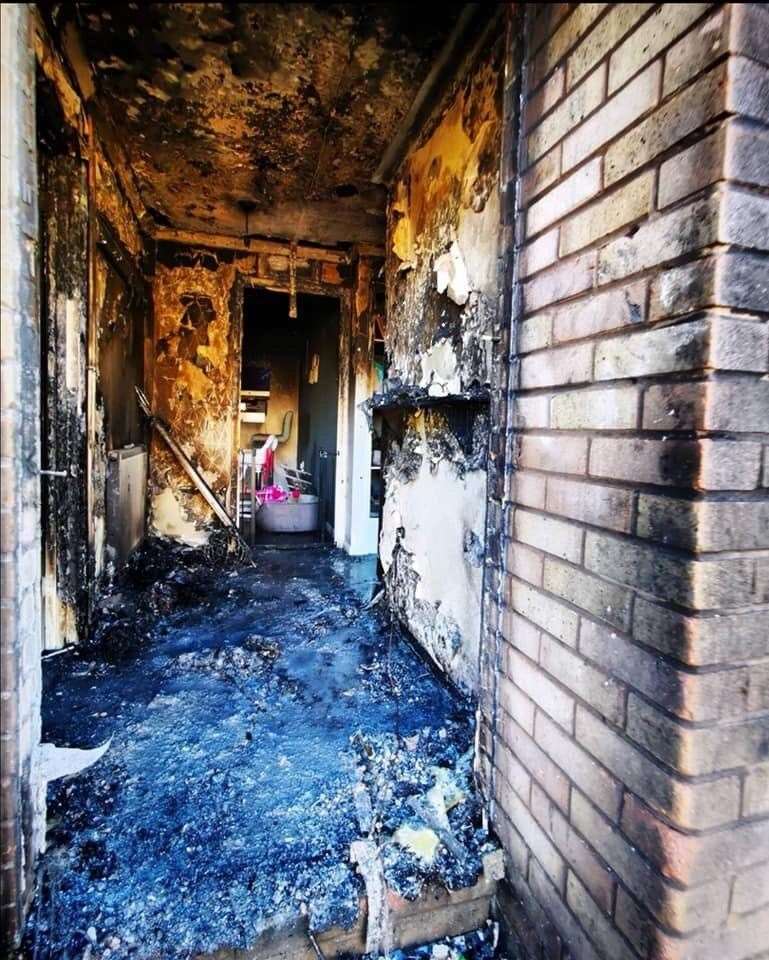 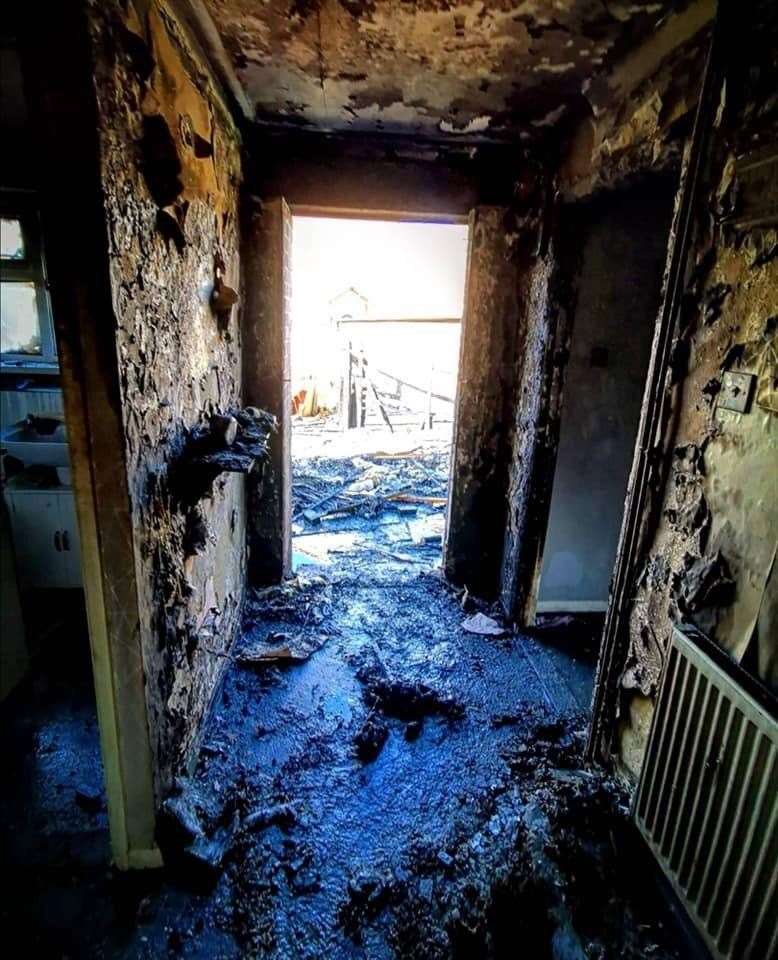 Engines were sent from Brandon and Mildenhall fire stations.

The family who lived there managed to escape through the lounge window leaving everyone unharmed.