Two £25 million Apache attack helicopters have been delivered to the army at its airfield base in Suffolk.

The US-built (AH-64E version six) - the first of a number on their way - will be flown by pilots and maintained by ground teams at the former WW2 airfield at Wattisham, near Needham Market.

The helicopters - the most advanced variant of Apache - have been brought in to replace the Apache AH Mark 1s, which reach the end of their operational life in three year’s time. 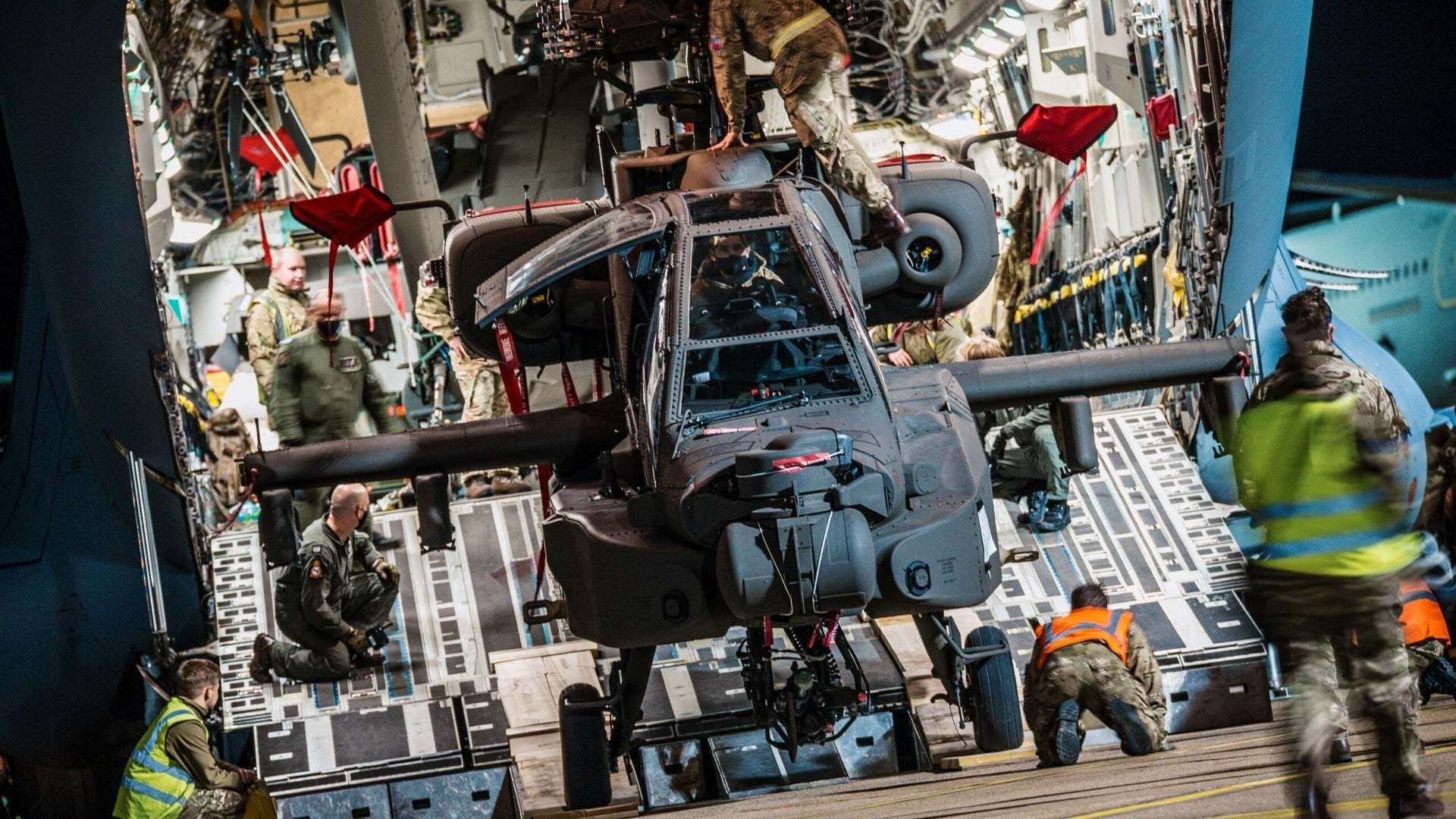 Military chiefs say the new aircraft will enable the UK to maintain its attack helicopter capability for decades to come thanks to improved digital capability.

The new Apaches are already in service with the US Army and other defence forces and the UK aircraft are expected to fly in the summer.

The arrival of the first new Apache aircraft is a major programme milestone that has been achieved despite the impact of COVID-19.

Major General Jez Bennett said: "This marks the beginning of a significant uplift in capability to enhance the army's contribution across the spectrum of military operations.

"From supporting hostage rescue missions to countering adversaries the new Apache has improved weapons and avionics as well as the ability to use the latest and future technology."

Read more: All the latest news from Stowmarket

Help to keep journalism alive in Suffolk by subscribing to our app for £4.99 a month