Police are renewing an appeal for witnesses and releasing CCTV footage following an armed robbery at a business premises in Stowmarket on April 2.

A man approached the counter of the Esso service station in Combs Ford just after 6am, pointed a knife at the member of staff and demanded that they empty the till before leaving with an amount of cash and heading along Ipswich road towards the town centre.

Detectives are releasing CCTV images of a man they would like to trace in connection with the incident. 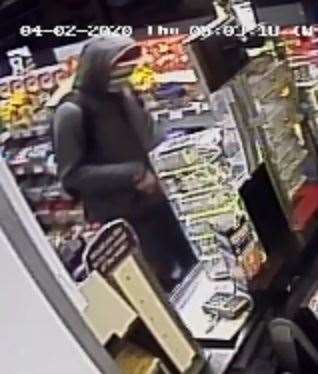 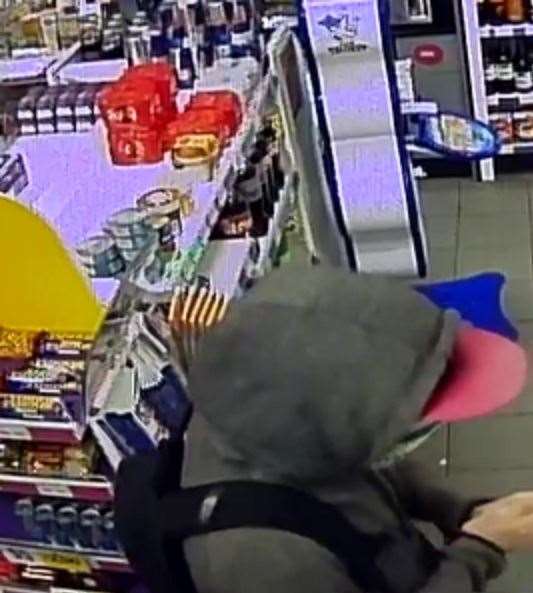 Police would like to hear from anyone who saw a man with a backpack wearing a red baseball cap, grey hooded top and a bandana covering his face, between 5.30am and 6.30am last Thursday, in the Combs Ford or Ipswich road area.

Any witnesses or anyone with information or dashcam footage, is asked to contact West CID at Bury St Edmunds Police Station, quoting the reference 19241/20.

If you would like more information on how to receive our news app on your phone free for a month, click here.