Images have been released following two burglaries in Bury St Edmunds suspected to be linked, with one of the incidents involving the offenders impersonating police officers.

The first incident was last Thursday at around 1.10pm in Mill Road South.

Two men, who had entered a property claiming to be police officers, became increasingly threatening when asked for identification by the victim. 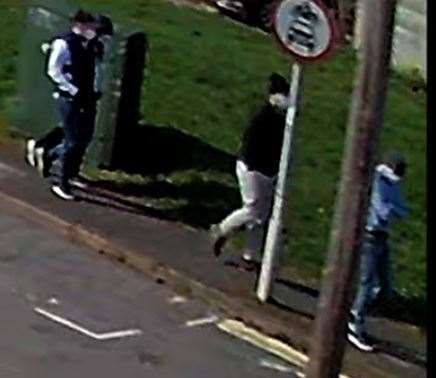 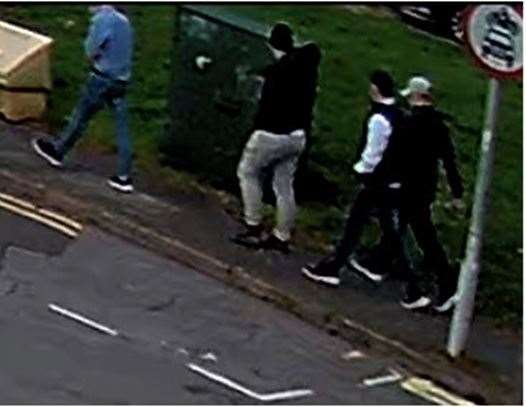 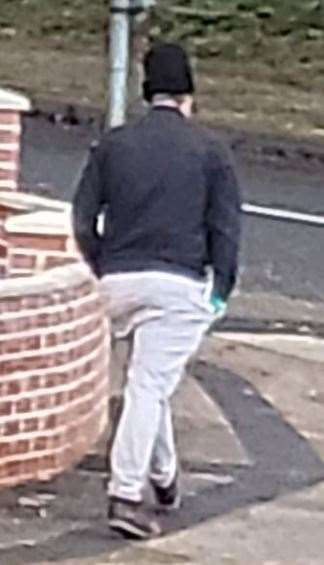 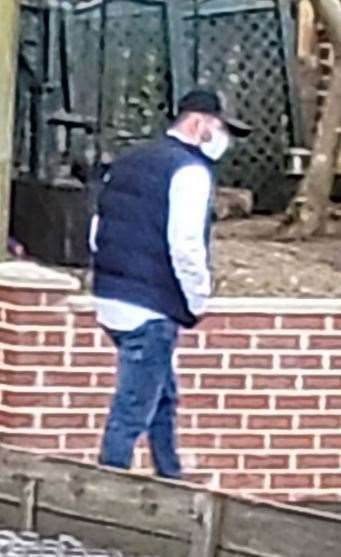 At one stage, one of the men was brandishing a screwdriver.

Police were called to the incident but no one was found.

The victim later found the men had been in the bedroom and stolen a quantity of jewellery and cash.

Four males in total were seen near the incident, with the two who were inside the property both described as in their 20's or early 30's, of slight build and under 6ft tall.

Suspect one is also described as having been wearing a dark woolly hat, pale blue shirt and jeans.

He also had on gardening gloves with orange palms, a surgical facemask and was carrying a long screwdriver with a red handle.

Police believe the burglary is linked to another in Mayfield Road, Bury St Edmunds, around 20 minutes before the incident in Mill Road South.

In the incident, the lock on the back gate of a property was broken and entry was gained via the back door.

The victim was sleeping upstairs but awoke upon hearing noises in the spare room.

The victim called out and the suspects left, with nothing believed to have been taken.

Two suspects were seen at this property, with a description of only one.

He is described as white, in his 20's, not very tall and wearing a black baseball cap.

Anyone who believes they recognise these individuals, or who has any information regarding these incidents, is asked to contact West CID at Bury St Edmunds Police Station, quoting reference: 12033/21.

To get the latest updates in ongoing cases, police appeals and criminals put behind bars, click here.