A delighted family has been reunited with their cat - 13 years after it went missing.

Gemma Barbieri, from Thetford, said she was 'stunned' when she received a call saying that her 14-year-old cat, Rose, had been found.

The pet, named after Billie Piper’s character in Doctor Who, had been an eighth birthday present for her daughter, Alicia, now 21.

Rose originally went missing in 2008 when the family lived in King’s Lynn.

They moved house 10 years later in 2018, for which Ms Barbieri said she always felt 'guilty', in case Rose came back.

Rose was microchipped and reported missing at the time.

She was taken in by Cats Protection’s Downham Market Adoption Centre this year.

Where she has been in the meantime, only Rose knows.

At first Ms Barbieri said she ignored the cat charity’s phone call as she didn't recognise the phone number.

"I rejected the call as I didn’t recognise the number," said Gemma, a charity shop worker

"But it rang again almost immediately so I thought it might be important and should answer. I’ll always be grateful I did.

I couldn't believe it when they asked if my cat had gone missing in 2008. I just blurted out ‘have you found Rose?

"I was so stunned, I was shaking."

Ms Barbieri immediately went to collect her pet - after she finished work.

“As soon I got Rose in the car, she was talking all the way home,” she said.

“She settled almost immediately when we arrived home. 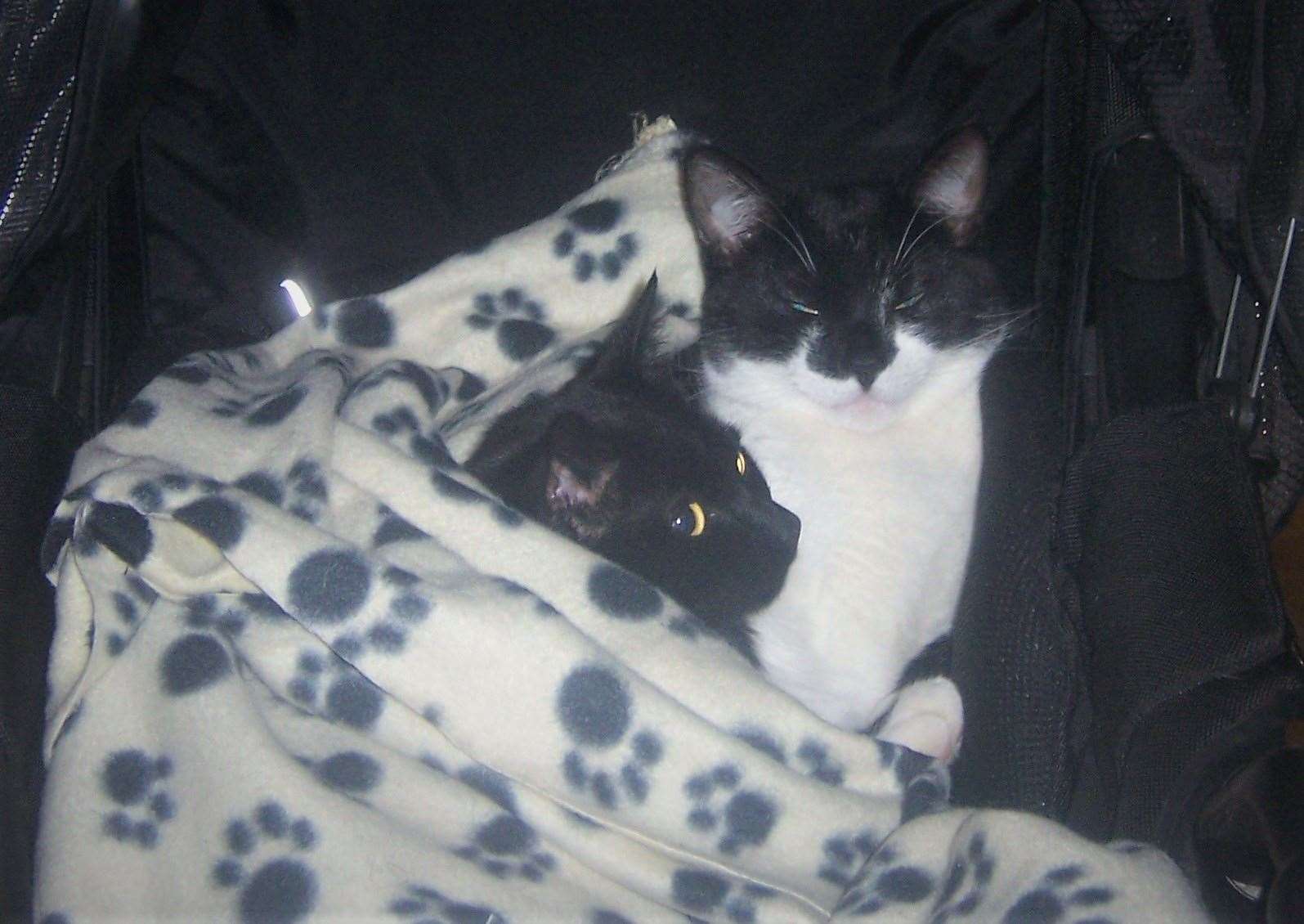 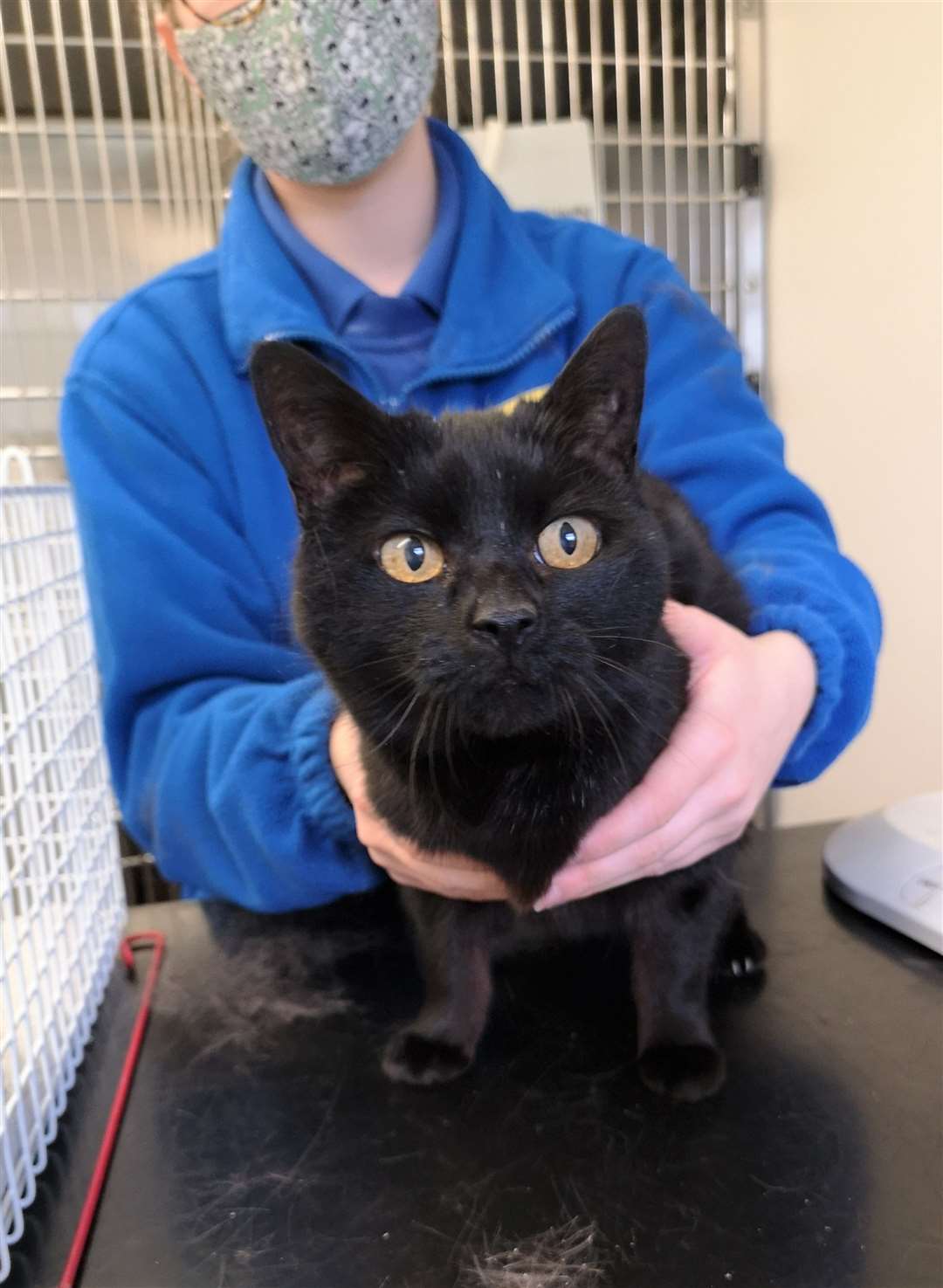 Within an hour she’d eaten, used the litter tray, explored the whole house and was laying purring on her back while I stroked her belly.

“She’s pretty much been purring ever since and has settled in completely.”

Rose has already been reunited by video call with Alicia, who is now 21 and a student at the University of Derby.

Rose and her brother Tyler were adopted as kittens in 2007.

At the time, Ms Barbieri put up posters and knocked on doors.

She logged her as missing on the microchip database and always hoped she would return home eventually.

She said she would “absolutely recommend microchipping to anyone getting a cat, because it works”.

Cat Care Assistant, Jessica Hatcher, said: “We admitted a cat as a stray and scanned her as we always do. To our joy and surprise, not only was she chipped but she had been logged as missing in 2008

"This poor cat had been lost for 13 years.

“We called the number registered to the chip and prayed that it was still in use. When the lady answered, she was over the moon.

We were both in tears as she shared her story.

Read more: All the latest news from Thetford