A West End star spread a little glitter when she visited rehearsals for a Bury St Edmunds amateur theatre company on Saturday.

Kerry Ellis, who grew up in Haughley, was at Southgate Community Centre, in Bury, to watch rehearsals for Irving Stage Company’s upcoming production of Chicago.

She met cast members, director and choreographer Sian Couture and musical director Nicola Brazier before enjoying performances of show-stopping numbers All That Jazz and Razzle Dazzle.

“It’s so polished and so together,” she said.

“I think these things are so important to community. If I wasn’t doing what I do I would be doing something like this. Look at the spirit and energy and fun it brings to everyone involved.” 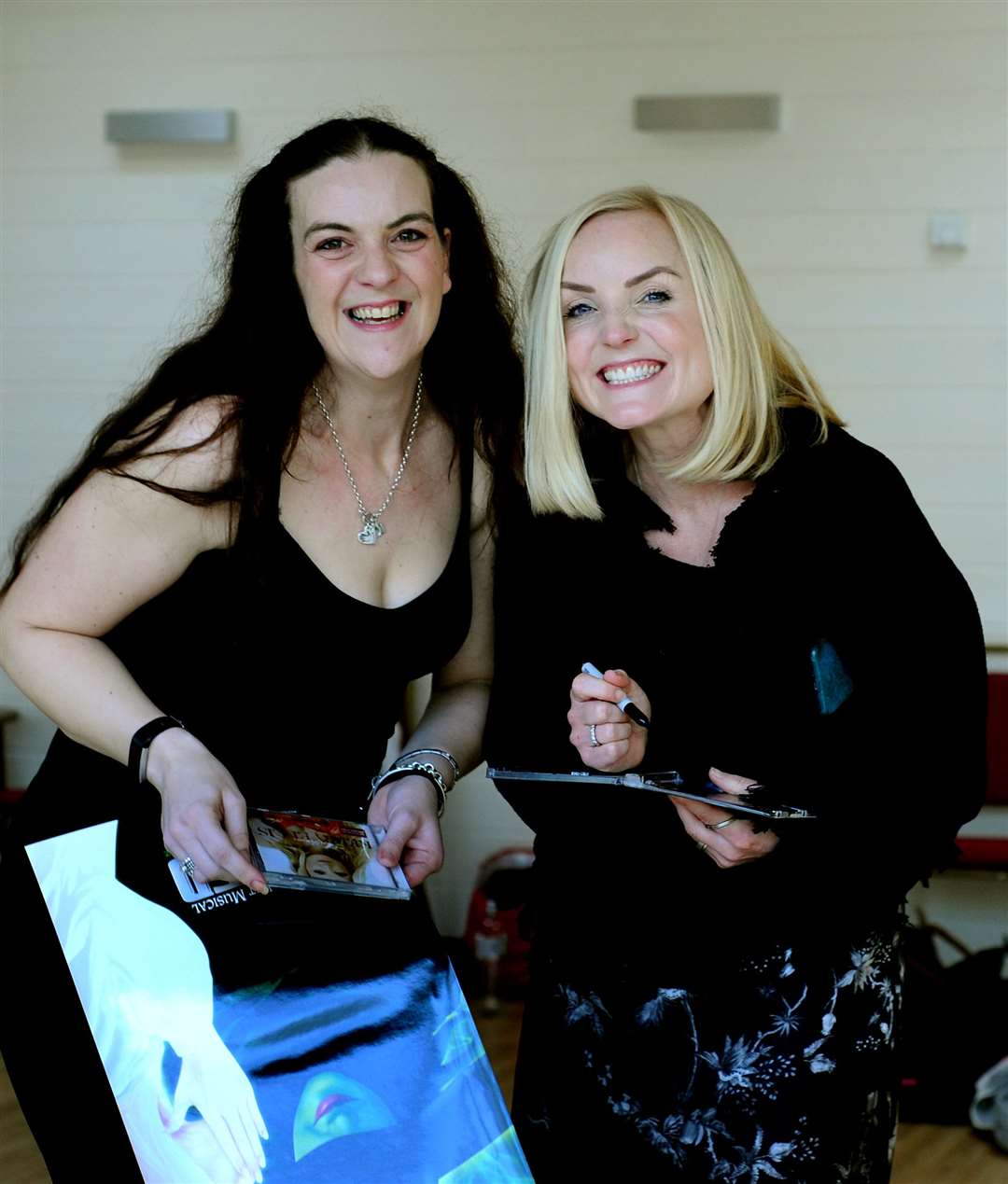 Kerry has performed in the West End, on Broadway and around the world.

She originated the role of Meat in Queen’s We Will Rock You and was the first British Elphaba in the West End musical Wicked.

Her other leading roles include Nancy in Oliver!, Eliza Doolittle in My Fair Lady, Ellen in Miss Saigon and Fantine in Les Miserables.

Sian said: "Cast and crew members were absolutely thrilled that the lovely Kerry came to our rehearsal.

"She was so complimentary, encouraging and simply fabulous. It was an amazing boost to us all."

Chicago was due to open at the Theatre Royal on March 31, however due to the coronavirus pandemic the production has been postponed to a future date to be confirmed.