A derelict town centre house has been transformed after reaching a milestone in a seven month restoration project which has given a boost to an ‘important street’.

The 500-year-old dilapidated 11 High Baxter Street, in Bury St Edmunds, has been saved and brought back to life as a home with up to four bedrooms.

Bury St Edmunds Town Trust led the rescue efforts after buying the house in 2019 and has received numerous positive comments about the work after the exteriors were completed and scaffolding removed.

Praising all those involved in the project, Peter Riddington, chairman of the trust, said the transformation of the Grade II listed property has ‘significantly enhanced the conservation area’.

“High Baxter Street is an important street in the Medieval Grid, and perhaps now folks will think of it more in that light than as a service road for the premises in Buttermarket,” he said.

Work is underway to build an extension at the back of the property and install a new staircase.

The trust plans to put the house on the market in July so the new owner can add their own decorations and fittings.

With up to four bedrooms upstairs and two bathrooms, the ground floor boasts a study, sitting room and kitchen/family room, utility and cloakroom.

The trust has added insulation to the walls and improved and decorated the windows.

Paul Rynsard, project manager, said they were ‘surprised’ at the amount of original timber in the house which was in ‘really good condition'.

"We've had to do very minimal treatment of the timbers," he said. "In the 1970s someone put a new roof on so it's been kept dry and well ventilated because of the odd broken window.

"It's a simple building. We were never going to find works of art or any treasures because craftspeople lived there and they lived quite simply."

The property was previously used as staff accommodation for the former Suffolk Hotel and a house in multiple occupancy. 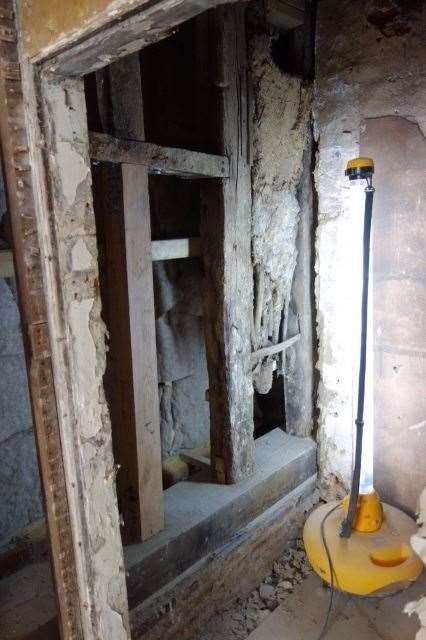 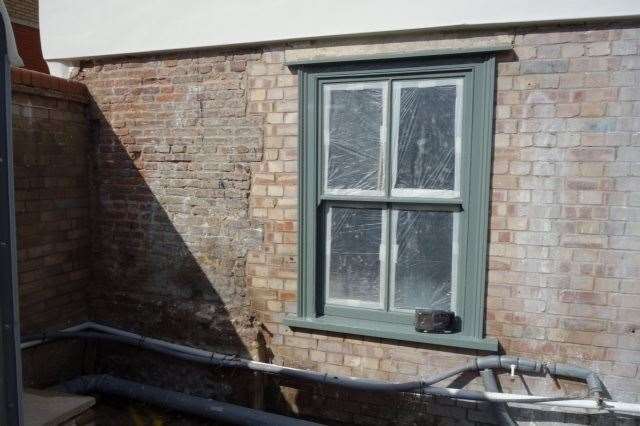 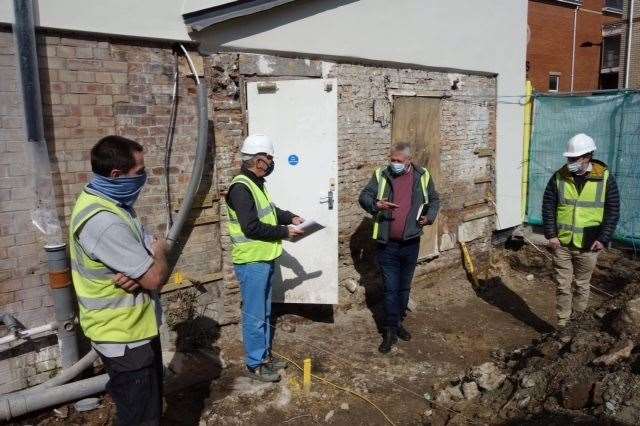 Earlier this year plans were submitted to restore the historic Suffolk Hotel, in Buttermarket, which shut in 1996, to its original use.

The proposals by Gatsby Retail Limited would see a 30 bedroom hotel open on the site, which includes Waterstones and the former Edinburgh Woollen Mill.

The two shops would be retained and remodelled to bring back the hotel, with a new entrance created at the back of the Grade II listed building, in High Baxter Street.