Fresh images have been released for a new multi-million pound public services hub in Bury St Edmunds combining leisure, council, health and education facilities, after a planning application was submitted.

It will incorporate Bury St Edmunds Leisure Centre, as well as council services and a nursery. 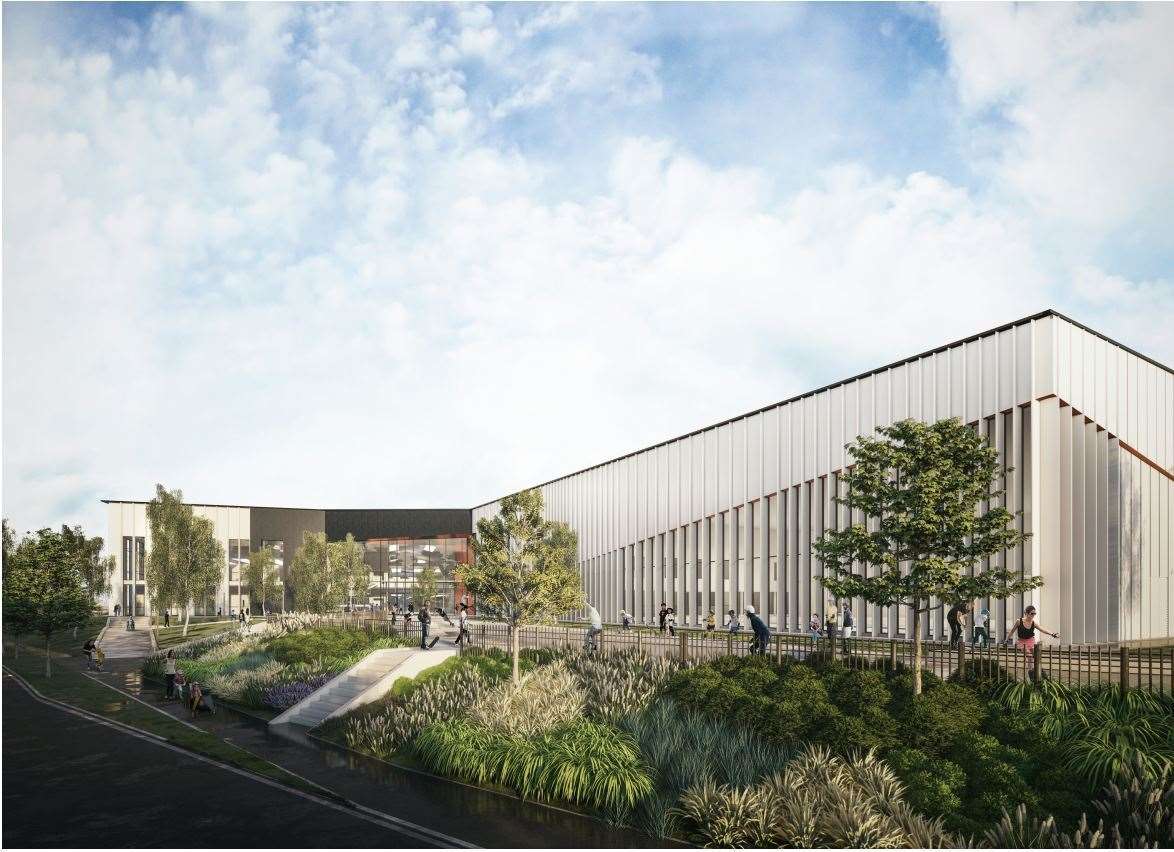 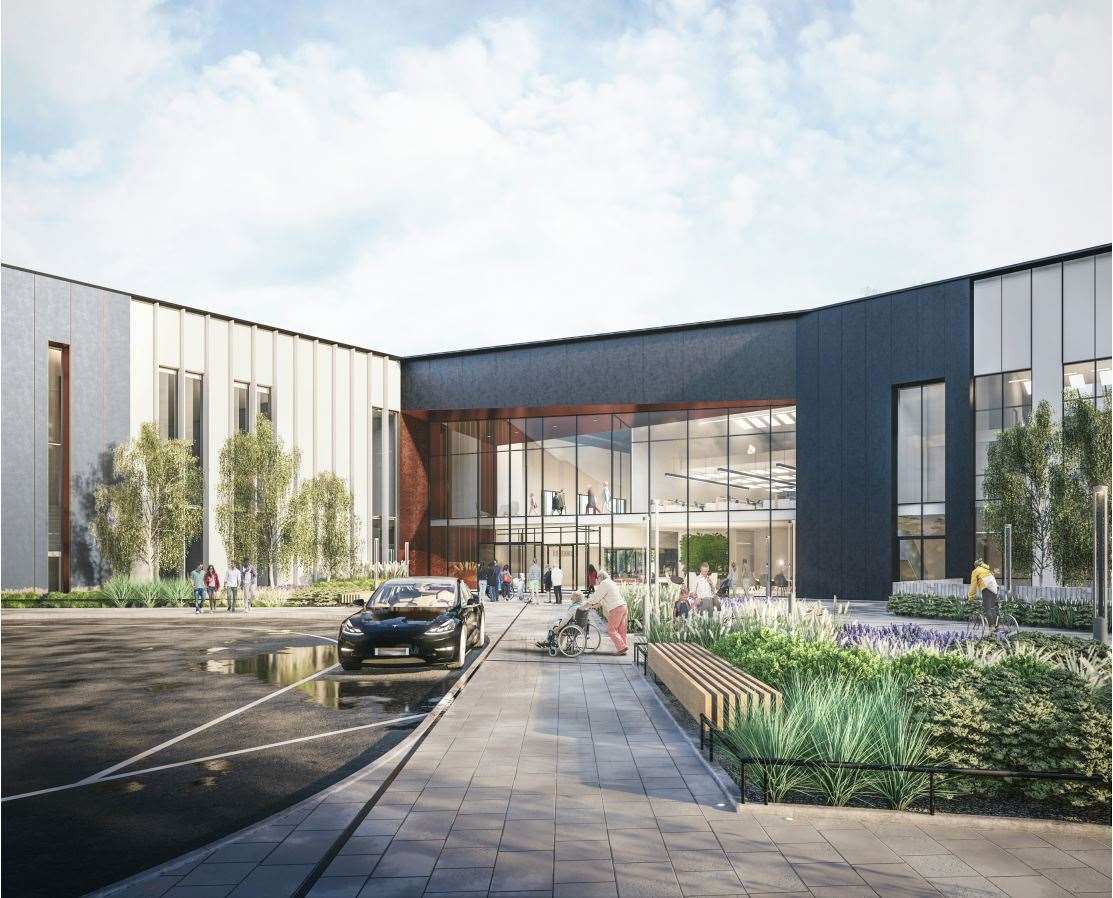 Other support services such as Citizens Advice, West Suffolk College, Abbeycroft Leisure, Suffolk police and NHS services have all been involved in the business case, with some or all of those likely to have services at the new facility.

Plans have been worked on for the last three years and a full business case approved earlier this year, with neighbour consultation on the planning application open until December 20.

It is expected to go before the council’s planning committee for a decision early in the new year.

In its application, the authority said: “The project is part of a long term vision for the area and would also attract investment and bring new jobs, potentially opening within the next five years.

“The full business case suggested the plans would give the opportunity for radical regeneration, transform how services work and produce better outcomes for residents.

“At the same time, the new development aims to reduce costs to the public purse and free up other assets in the area.”

While the council is both the applicant and the planning authority, the application must still go through the usual checks and be determined by the development control committee.

Work on the Western Way public services hub follows on from a similar project in Mildenhall, where construction has begun.

The council confirmed it is hoping to use the existing concrete slab and steel frame of the old depot to save money and time.

According to the council, incorporating the leisure centre in the new build will also help save money, as it “needs millions of pounds of improvements before having to be rebuilt anyway”.

The final partners involved in the first phase of the project will be confirmed later next year.