A woman is calling for the return of irreplaceable items of jewellery which belonged to her late mum after they were stolen by burglars who ransacked her recently renovated home.

Michelle Moore, 43, says she feels ‘violated’ after the raid on her family home, in Fornham Road, Bury St Edmunds, and the items taken are the ‘only things’ she had left of her mum.

As well as jewellery, the burglars stole cash and designer clothing.

“I would like to appeal to them that, okay it’s wrong what you’ve done, but if I could just have the jewellery back - the money and clothes we can write off - but my mum’s jewellery is irreplaceable,” she said.

The burglars broke into her home, which had undergone a six-month renovation, between 1pm and 4pm on Tuesday, October 2.

They ripped items out of cupboards, tore up carpets to lift up floorboards and managed to prise open a safe in her 17-year-old son’s bedroom to steal his savings of about £800.

Among the items taken which belonged to her mum were two gold charm bracelets and millennium diamond earrings.

She had planned to leave the two rings to her nieces.

They also stole a Breitling watch, which belongs to her husband Karl.

Following the burglary, she has had CCTV cameras as well as alarm and intruder systems installed and has urged others to do the same.

She said: “I wish I could get these people in a room and explain the consequences of what they do. I didn’t wear that jewellery because I was so scared of losing or damaging it.

“I never dreamed someone could be so cruel to come into your home and take it.” 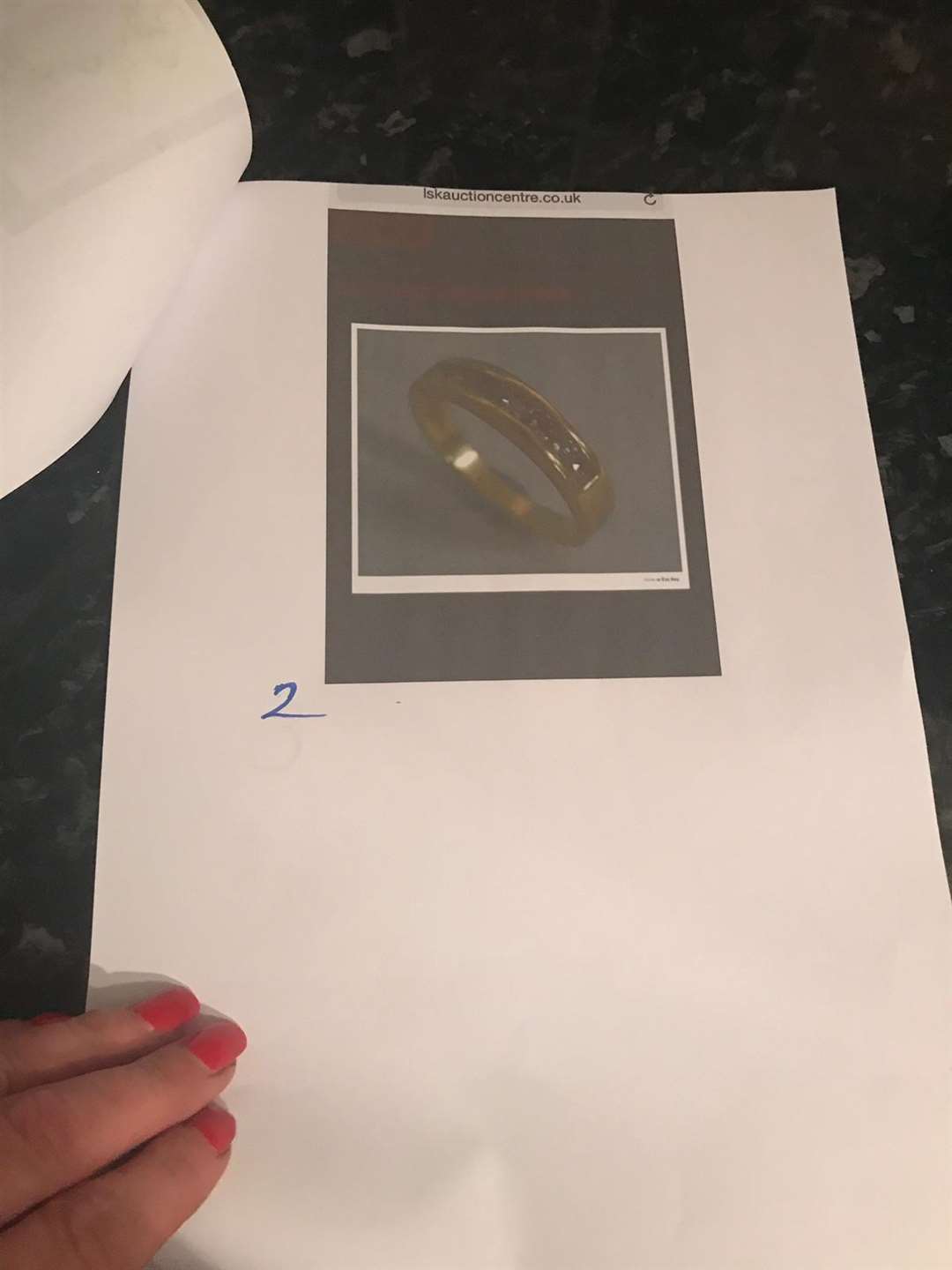 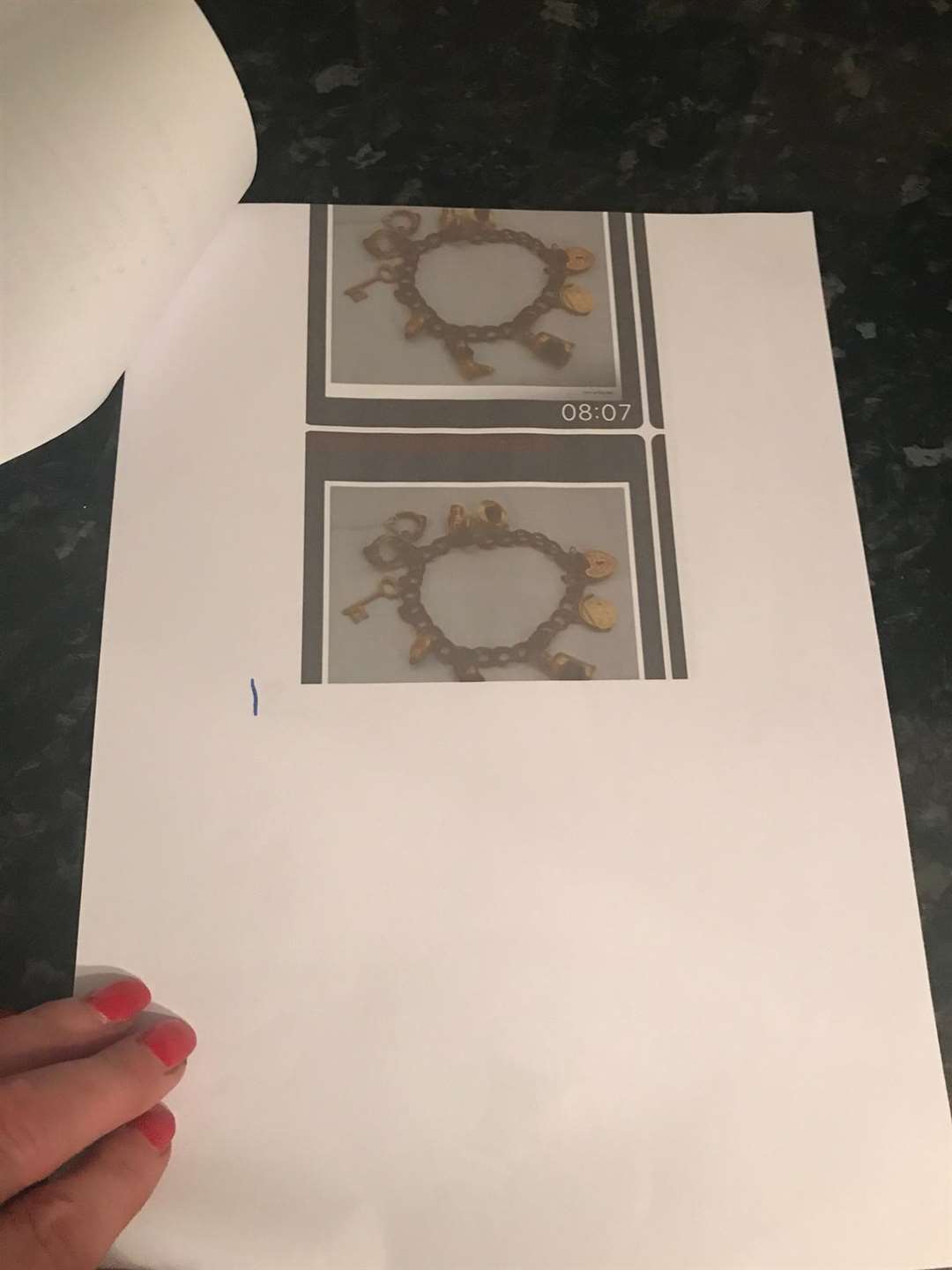 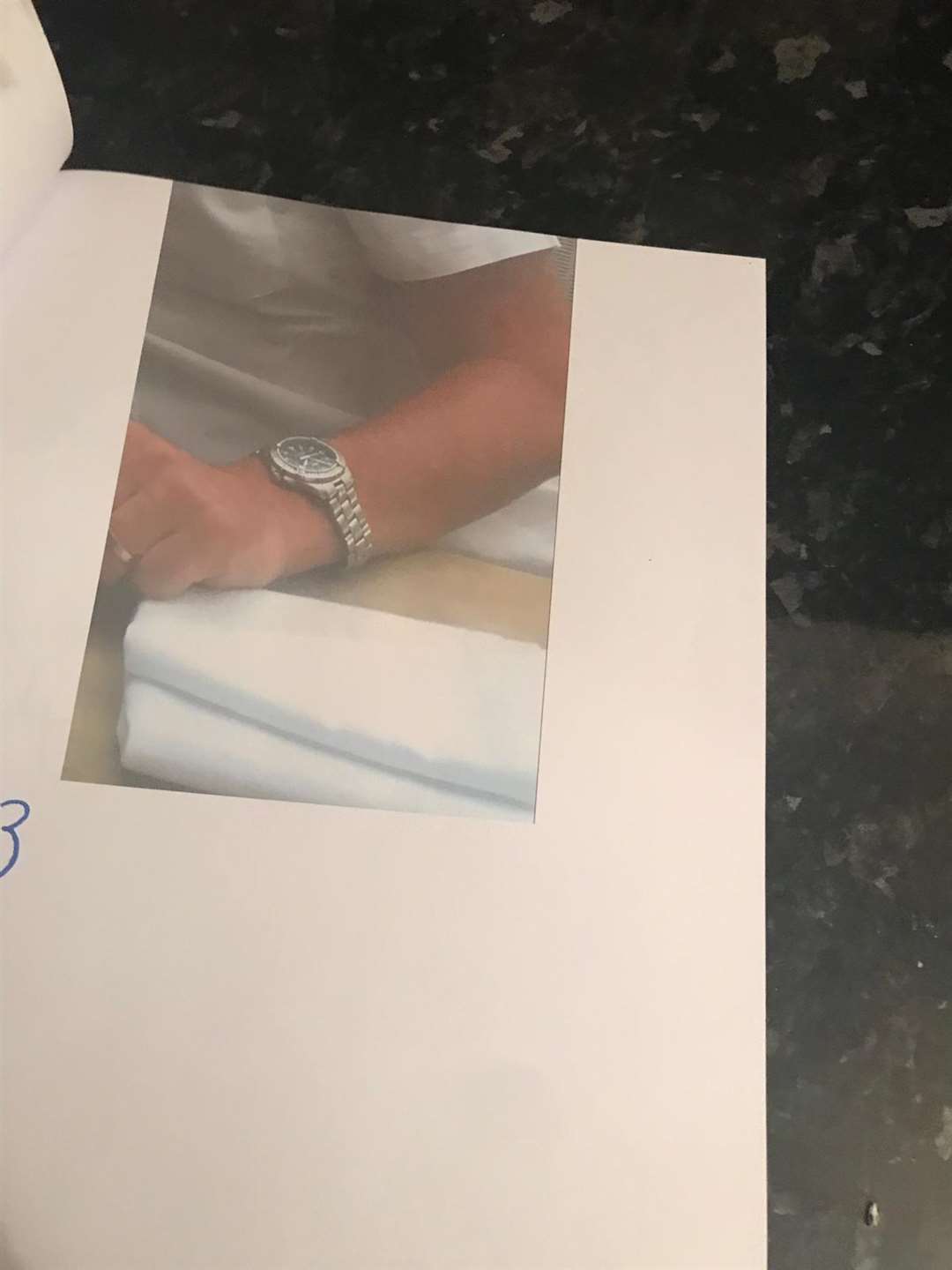