Suffolk braces itself for more snow until Wednesday

Suffolk is set to shiver into next week - with snow hanging around until Wednesday.

The county woke to lying snow in the east, while the west including Bury St Edmunds, saw flurries throughout Sunday.

Experts say tonight will stay cold and windy, with further snow likely which could be heavy at times. 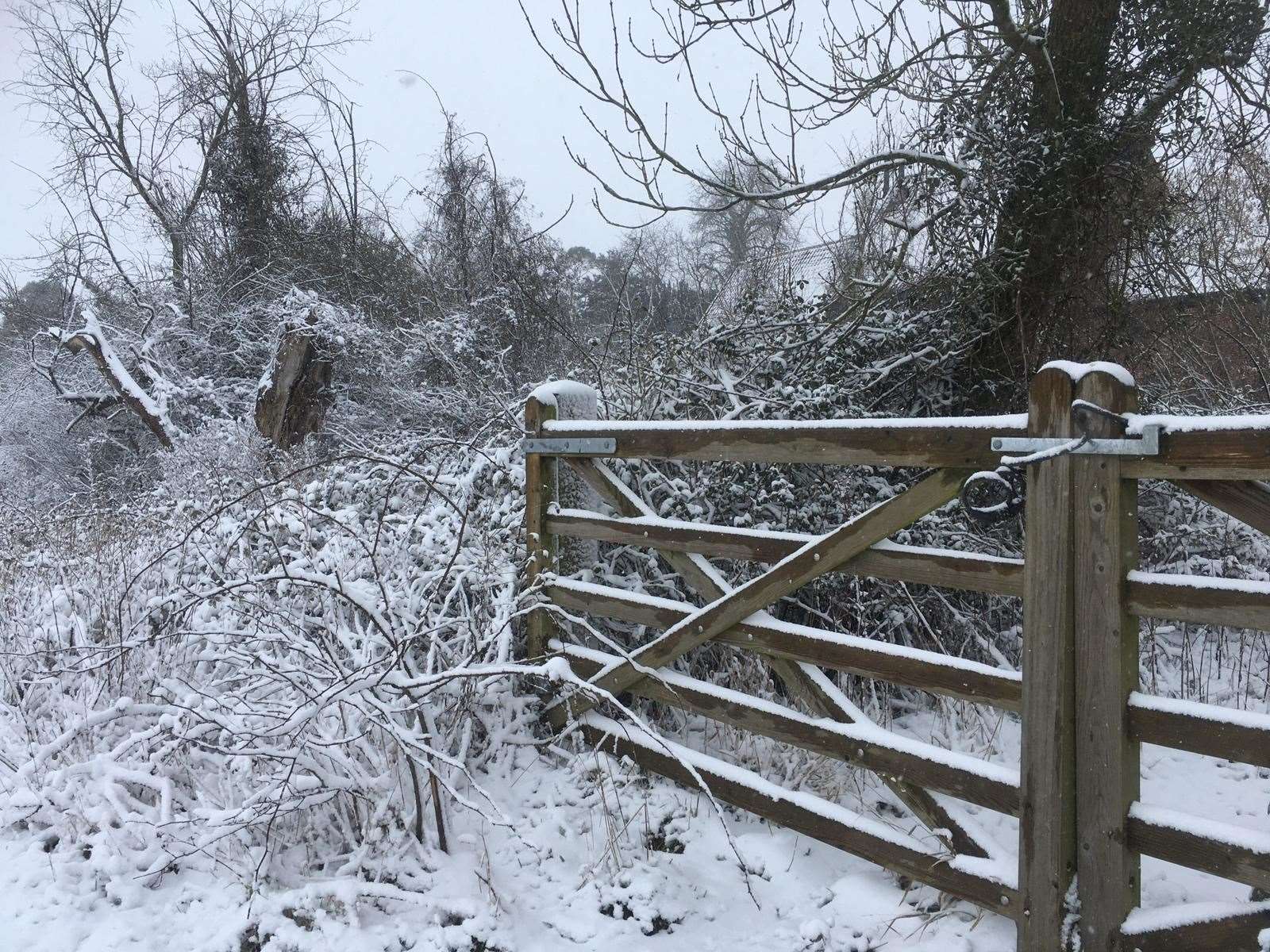 Wattisham was one area hit by snow, as seen in these pictures from Barbara Paternoster.

Tomorrow will be another very cold and cloudy day with further snow at times - and a brisk east to north-easterly wind.

Tuesday will also be breezy with still the risk of some snow showers from the east.

The Met Office confirmed various warnings for snow and ice across eastern areas the length of Britain are in place until Wednesday.

Suffolk, along with Essex, Norfolk, Kent and Medway are all regions which are set to be hit by an “area of widespread, persistent and occasionally heavy snow” through to Monday, according to the amber warning.

Storm Darcy is the low pressure system that is bringing heavy snow and strong winds to East Anglia and south-east England, the Met Office said.

“Very strong easterly winds with gusts of 40-45mph inland and 50-55mph along north-east facing coasts will also lead to drifting of lying snow.

“During Monday morning the snow will turn more intermittent before gradually easing.”

The cold snap driven by the easterly winds is not expected to be as widespread as the Beast from the East in 2018.