David Curtis has booked a place in the plough match national finals, picking up the man of the match award for his performance on Sunday.

Curtis, from Littelport, won the classic section of the qualifiers at Neville House Farm in Ingham and will be joined at the national finals by Michael Taylor, who won the vintage trailed section and reigning British and European champion Richard Ingram, who triumphed in the vintage mounted class.

The event, which was the 12th annual plough match, attracted a field of 71 competitors, with some of the best ploughers in the country taking part.

Paul Rowe, Chairman of Suffolk Vintage Ploughing Society and an organiser of the event, said: “It was, absolutely, a very successful day with the best ploughers picking up the awards and we look forward to returning next year.”

The ploughing was judged on depth, neatness and straightness among other criteria. 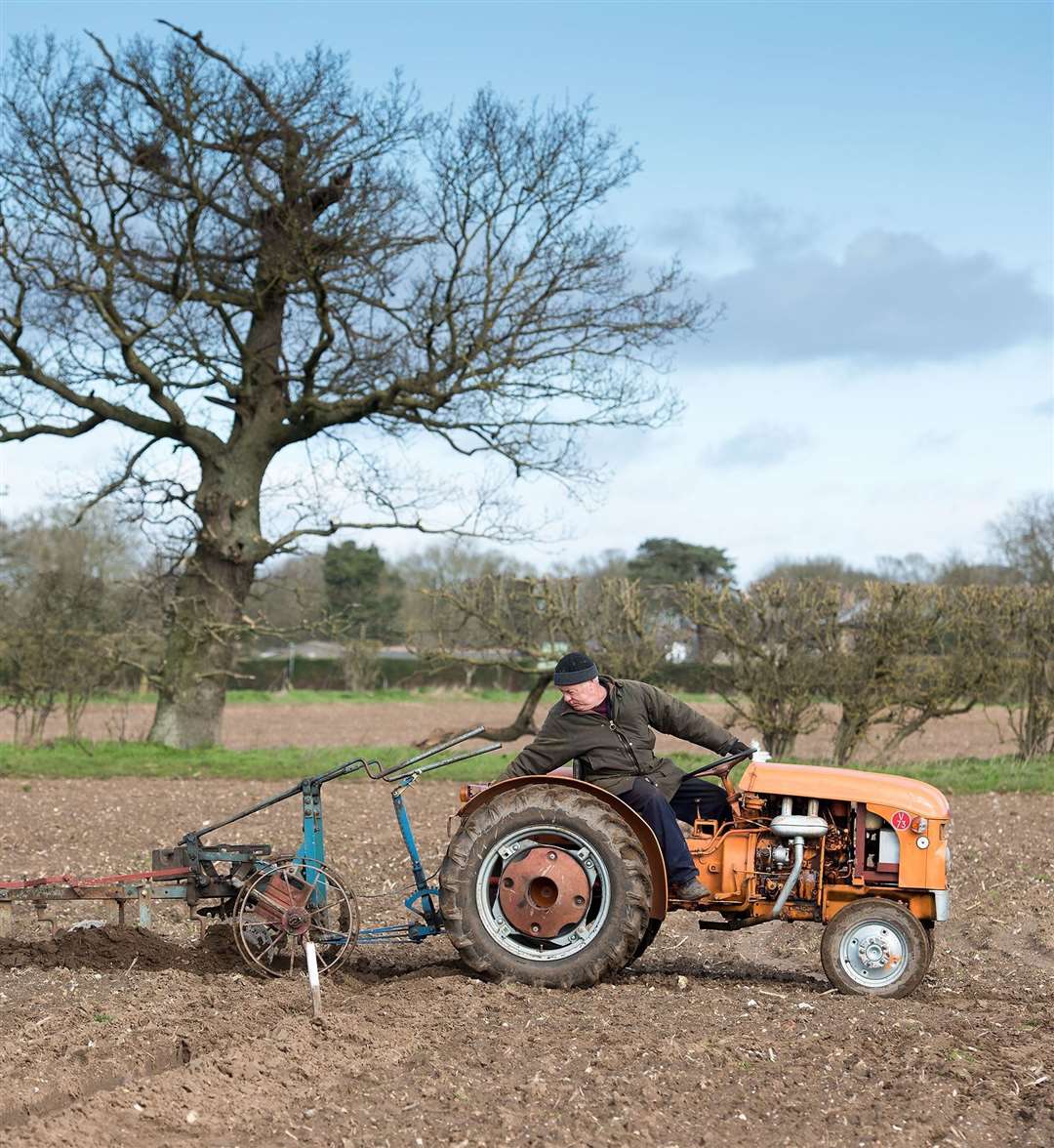 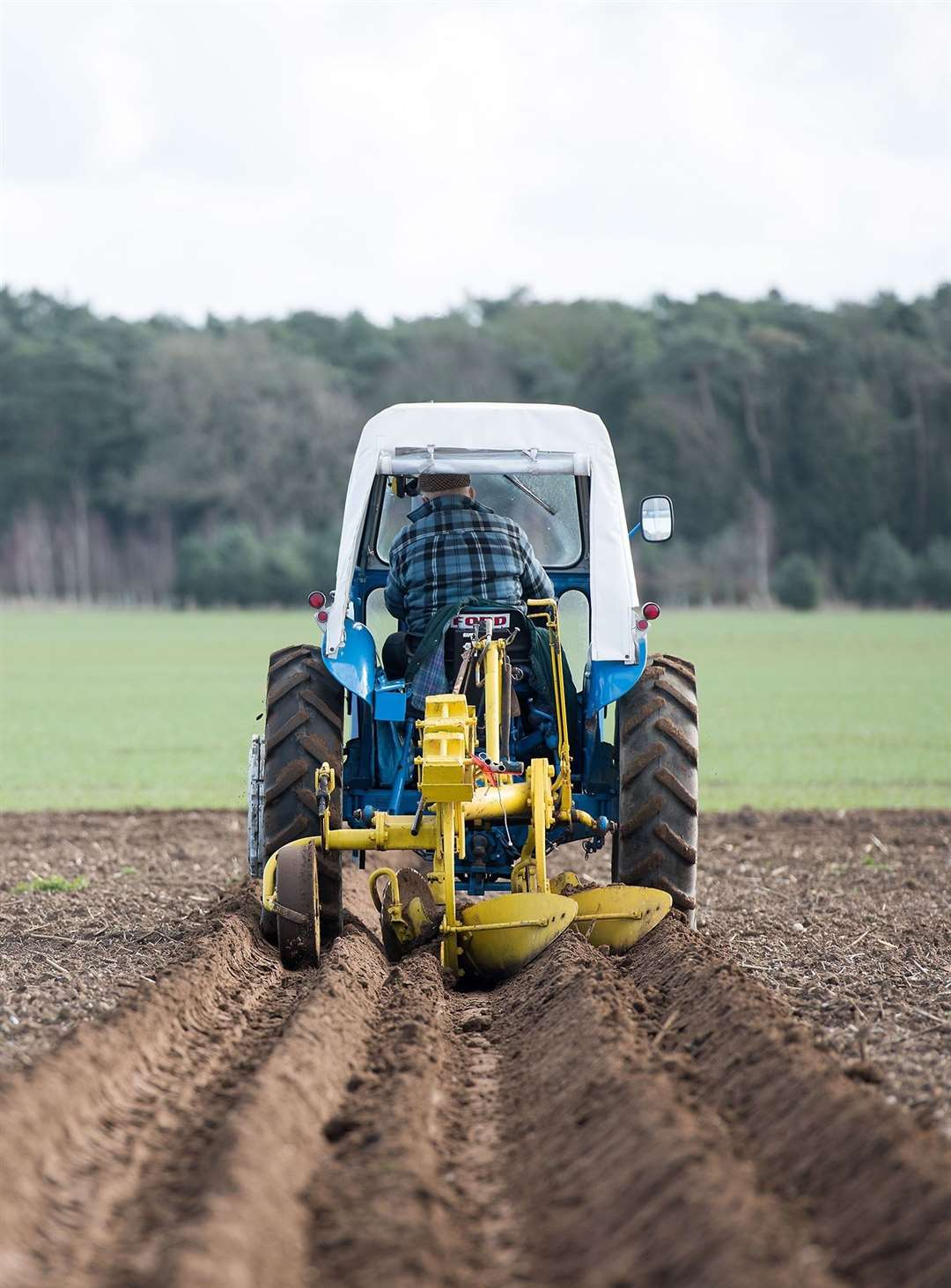