The Risbygate Sports Club hosted its fourth Masters Indoor Bowls event on Sunday, which featured several of the highest-ranked bowlers in the world, many of which had competed in the recent World Indoor finals at Potters Leisure Resort.

The club is once again indebted to World Number 14, Mark Royal, who is also a member at Risbygate, for using his close connections with the top bowlers to ensure 14 top bowlers joined the two who qualified from Risbygate.

In the earlier stages, Risbygate’s Matthew Smith was defeated on the last bowl of the tie-break when he was holding shot and Ellen Falkner took the jack and her bowl into the ditch.

A fantastic shot and hard luck for Smith, who must have thought he had won.

Dan Poole was also edged out by Richard Summers from Norfolk, who stepped in on the day due to the illness of Ed Morris, and the other Risbygate bowler Mark Royal was edged out in the tie break to Jarrad Breen.

More than 100 spectators were treated to a feast of outstanding bowling all day, having started at 10am and the final bowl being delivered at 7pm. 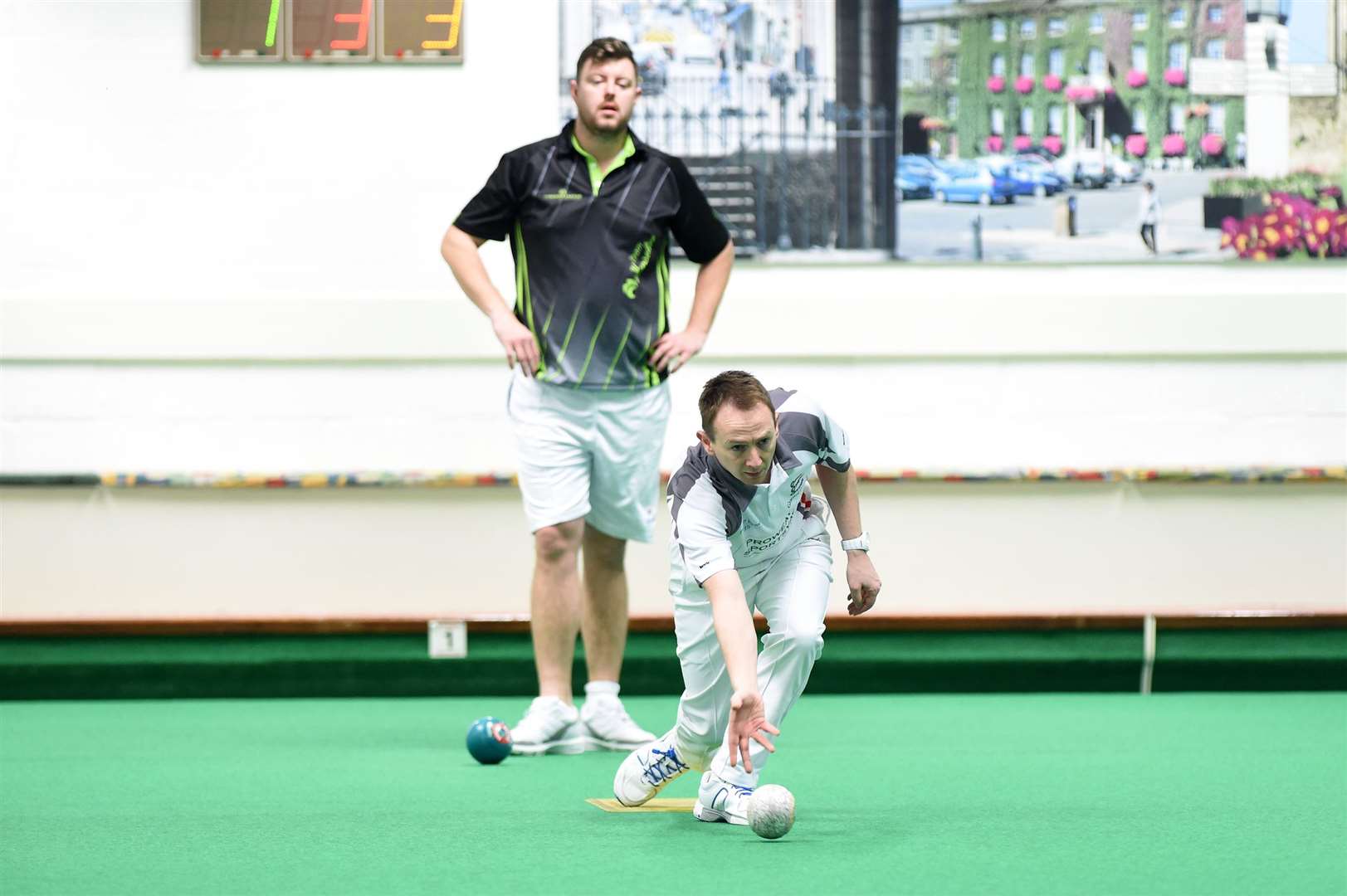 Despite the long day for both spectators and bowlers, they stayed to witness a fantastic final that saw Perry Martin from Swale Indoor Bowls Club – playing at Risbygate for the first time – edge out Norfolk’s Wayne Willgress. Willgress had also been the losing finalist in 2017 and 2018.

The sportsmanship throughout the day matched the outstanding quality of bowling.

Royal said: “I would like to thank Risbygate Sports Club and their organisers and helpers as well as the sponsors for making this day such a huge success.

“The bowlers have greatly appreciated the excellent support with so many spectators remaining to the end and we will be happy to return next year.”