Balsham shows its support for Plough Monday and raises more than £3,8000 for charity

The support and enthusiasm shown for Balsham's annual Plough Monday clearly shows no signs of waning after the event raised £3,833 for charity.

The village's plough boys, accompanied by the Cambridge Morris Men, made their way round Balsham's houses and two pubs on Monday to collect donations- and accept a drink - in a custom that is now 47 years old, since being revived in 1972.

Julia Scotland, one of the event organisers, said: "I think for the first time in many years we were on time at all of the stops.

"There were a lot of people out. It's always well attended, Plough Monday, families come out and meet us in the pubs towards the end of the night, and quite a lot came out."

The starting point for the route was Princes Close and in all the plough boys and Morris Men stopped off at three houses, The Old Butchers coffee shop plus The Bull and The Bell pubs along the way. 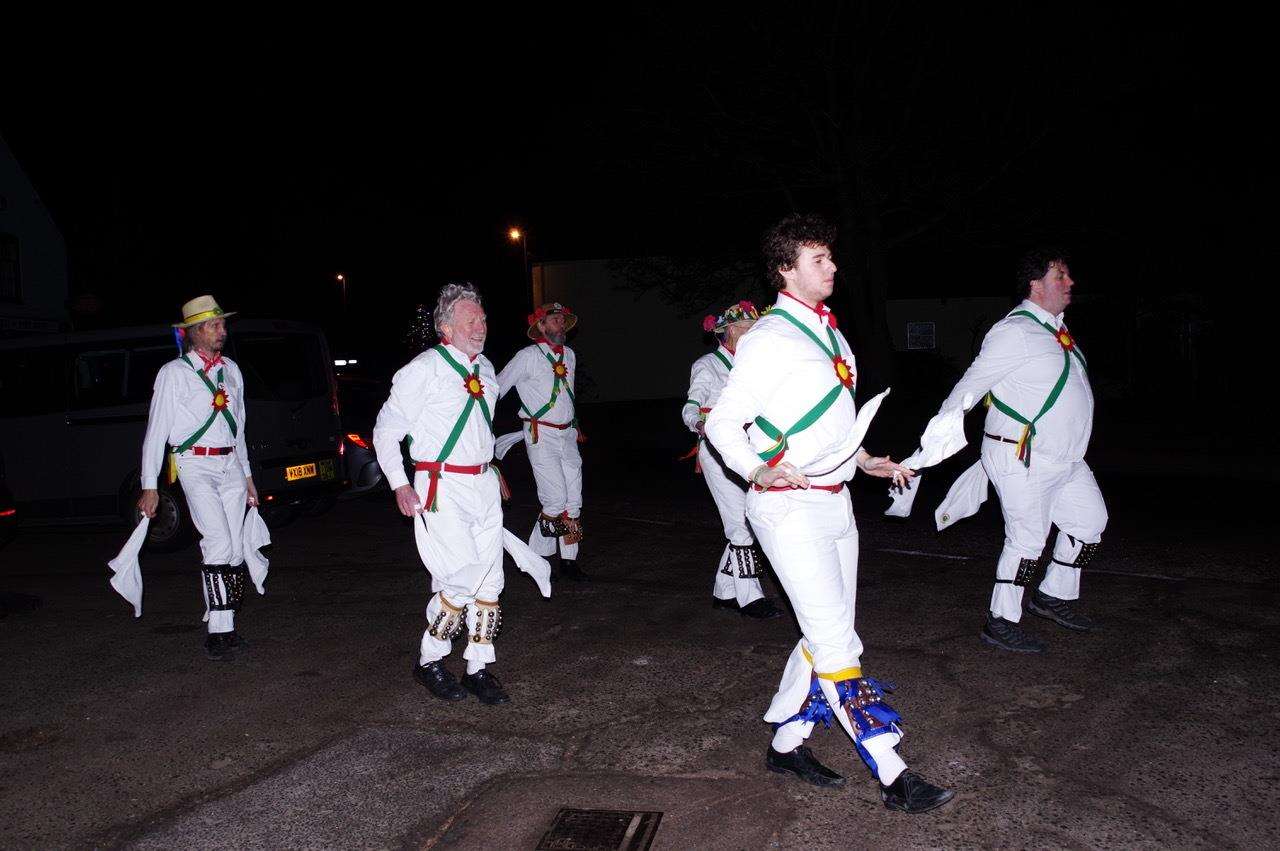 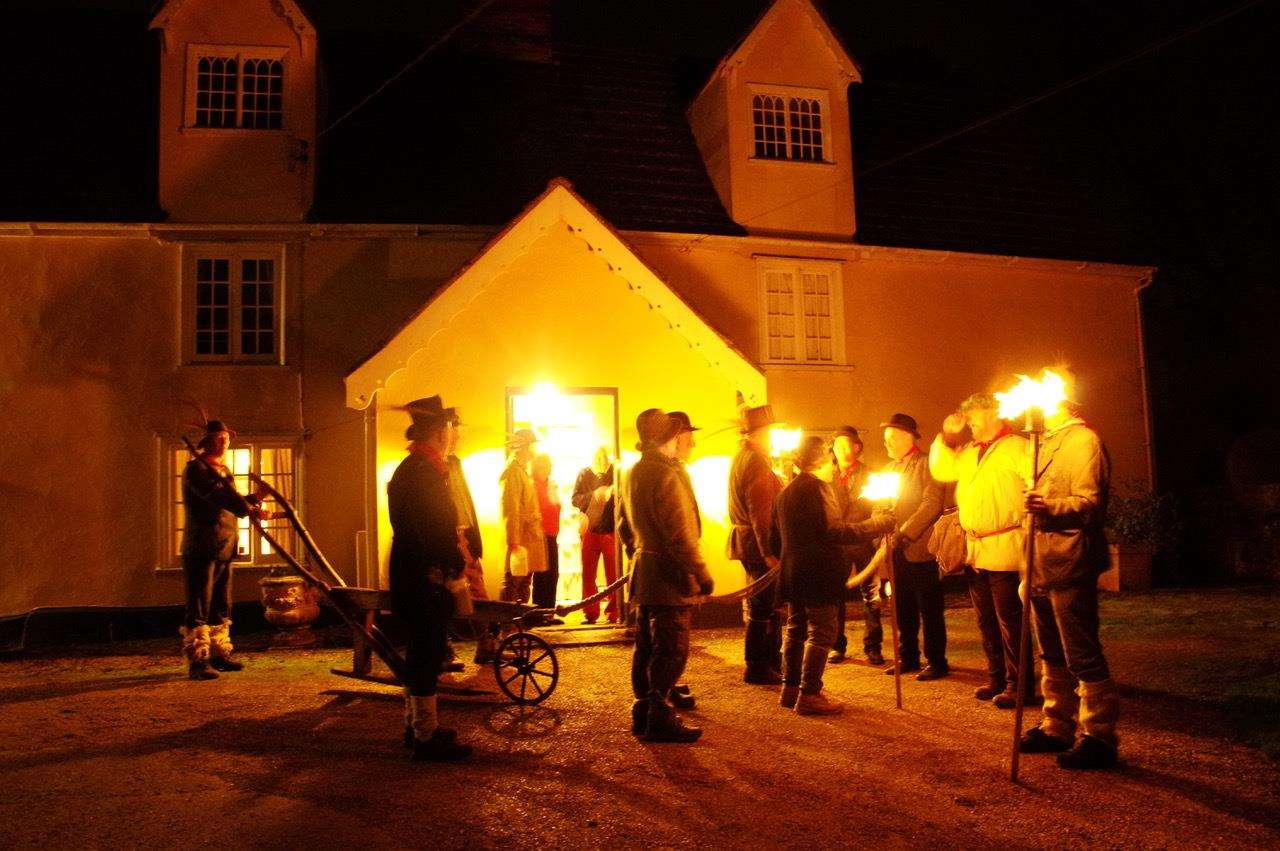 The majority of the money raised from this year's Plough Monday will go to The Matt Smyth Memorial Foundation (Matt was a chef at The Bull), while some will go to Balsham Cricket Club to help them buy a new sightscreen and to a group of Linton Village College students from the village who are raising money for a World Challenge trip.

They would have gone to houses in the village and asked for food, money or drink and if a home owner refused they would plough a furrow in their garden as revenge