Police have issued CCTV images of a man they would like to trace in connection with an attack in Haverhill earlier this year that left four people badly hurt.

At around 3.45am on Sunday, August 5, four men - all aged in their early 20s - were walking in Duddery Road, when they were approached and attacked by a group of other males.

As a result of this incident all four victims sustained broken or fractured bones.

Officers are now issuing CCTV images of a man they would like to speak to in connection with the incident. He is described as white, with a bald head and wearing a white t-shirt. He was driving a silver vehicle.

Two people have previously been arrested on suspicion of assault causing grievous bodily harm in connection with this incident. 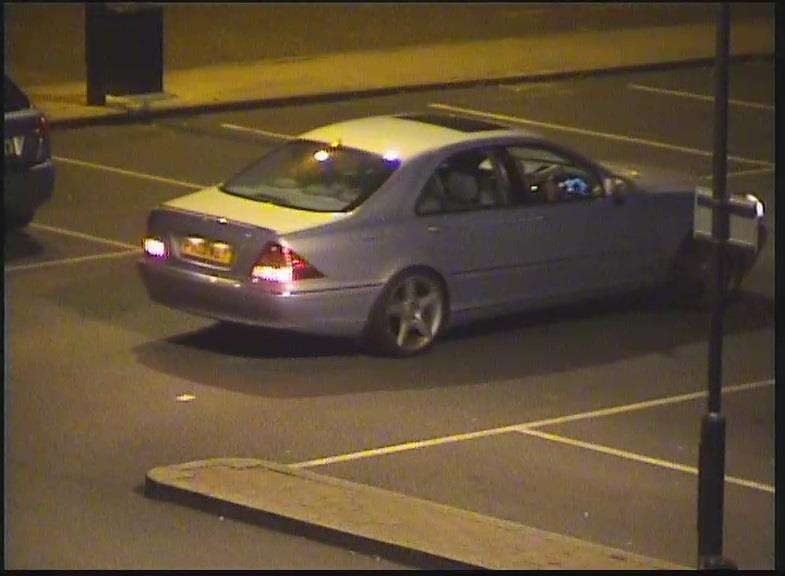 Anyone who recognises the man in the CCTV image, or who has any information about this incident, is asked to contact West CID at Bury St Edmunds Police Station on 101, quoting reference 44227/18.