An army of volunteers have answered a teacher’s call to ‘keep Haverhill tidy’ after filling 71 bags of rubbish in a weekend litter pick - and even recovered a knife from a playground.

More than 20 people joined Joe Mason for the two day litter blitz of the Chalkstone and Clements estates and found items including a discarded lawn mower, a safety barrier for a baby’s bed and numerous bottles and cans.

They also found a 12 inch kitchen knife stuck in the ground with just the handle showing at the children’s play area near Leiston Community Centre as well as another kitchen blade behind some railings.

Mr Mason, who is a teacher at Castle Manor Academy, said: “It was really gratifying to see so much enthusiasm. Yes the council will do litter picks but I’m trying to empower people that they can look after their community as well.”

The 49-year-old, of Haverhill, launched a Facebook group called ‘Keep Haverhill Tidy’ after posting a video of a litter pick he held about two weeks ago with friend Margaret Marks around the skatepark area off Howe Road, which attracted nearly 3,000 views.

He was contacted by fellow litter picker Peter Bailey and last week they targeted the fence along the railway track next to Tesco car park before organising the litter picks at the weekend.

“Within a fortnight I think we’re over 170 members of ‘Keep Haverhill Tidy’,” Mr Mason said.

“There’s lots of people who want to pick up litter but think it’s pointless almost if they’re doing it by themselves.

“What this has done is given people an outlet and forum in which they feel they’re not alone. Whether it’s one person doing a litter pick, two people meeting up or a big organised group, we’re doing something that makes us feel good, brings the community together and it’s fun.”

Mr Bailey and volunteer Julie Skuce reported the knives found to the police. 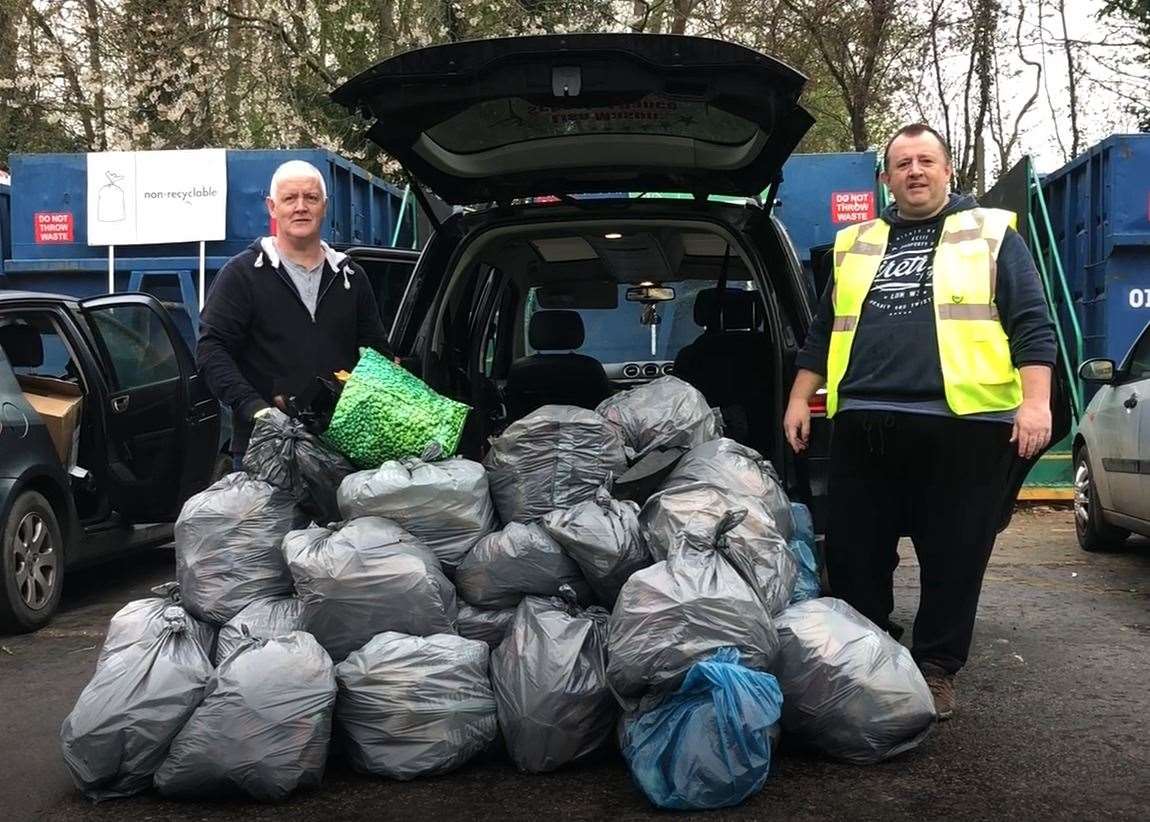 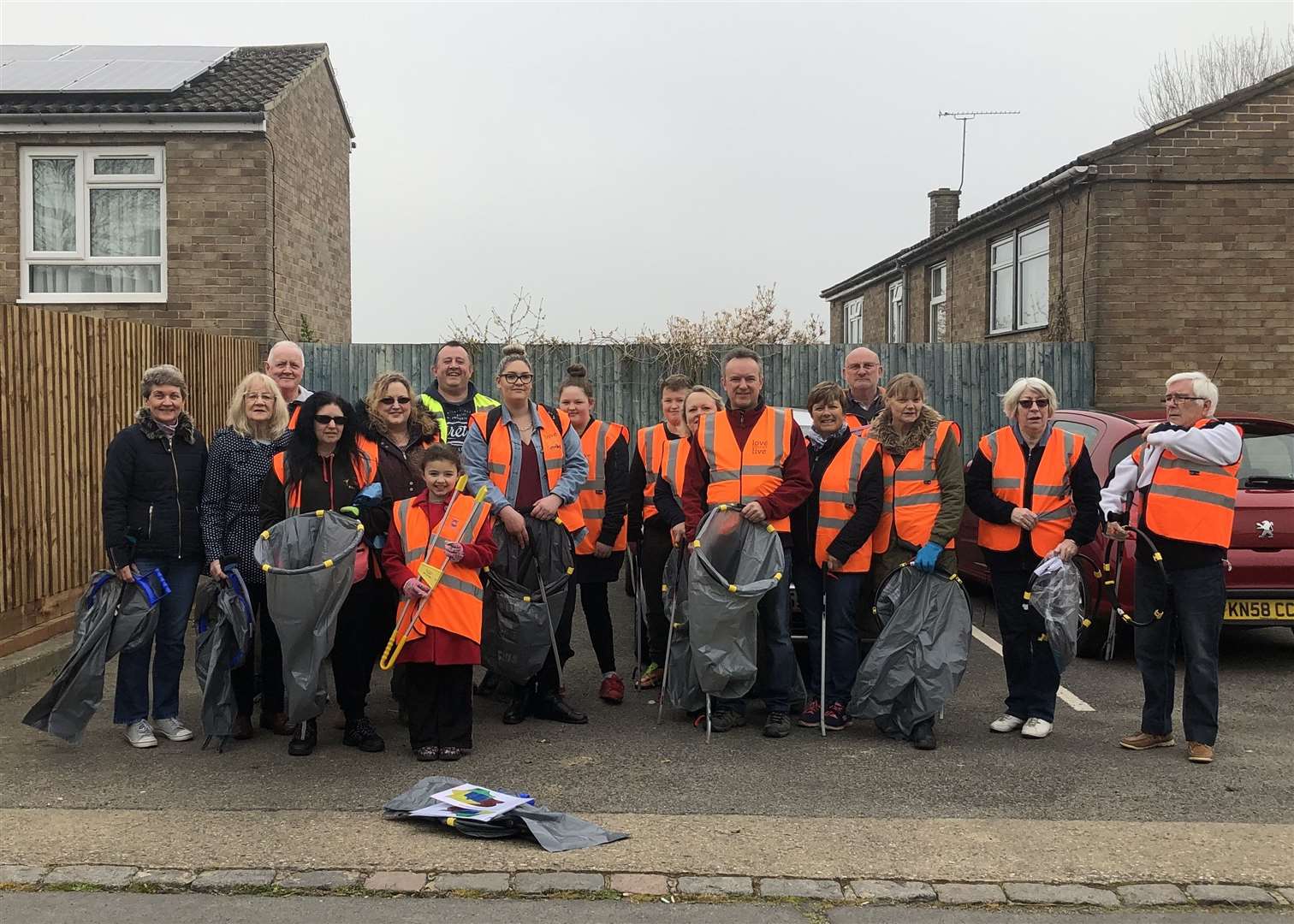 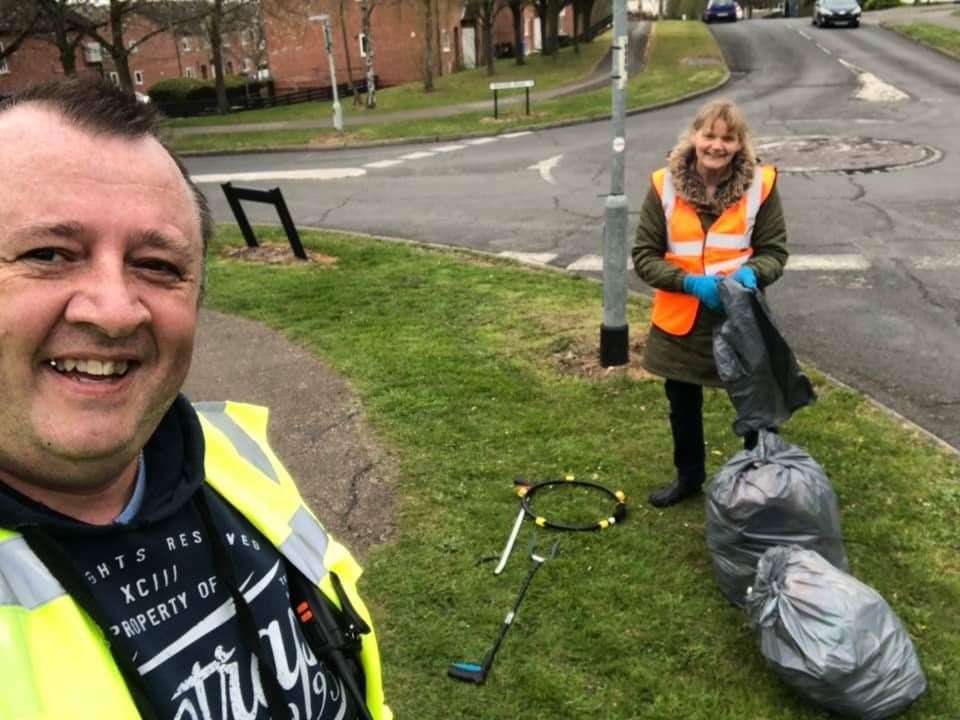 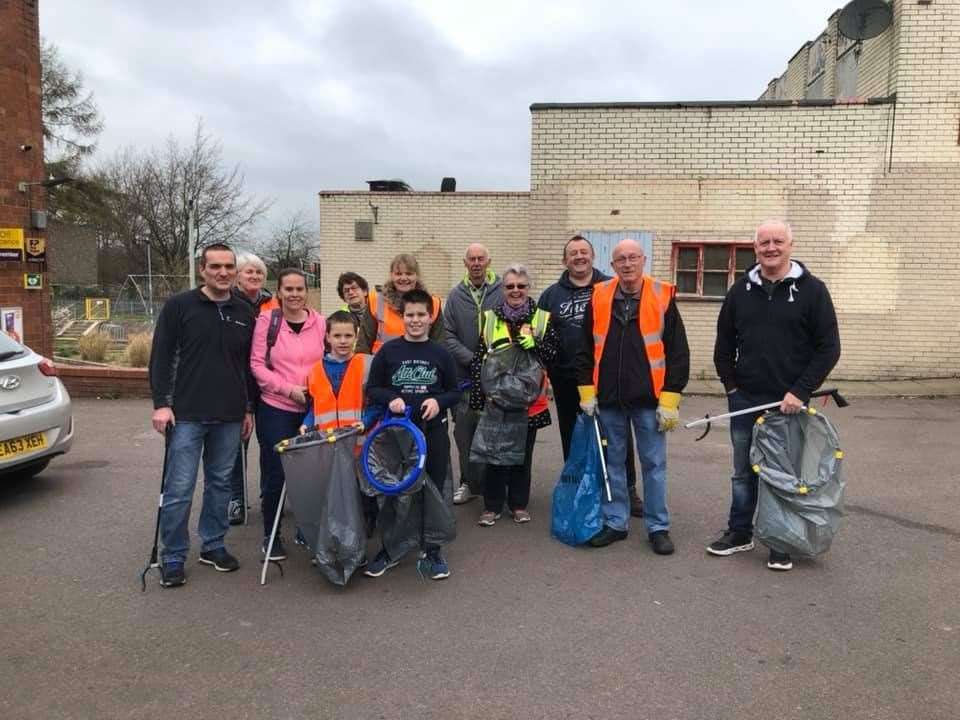 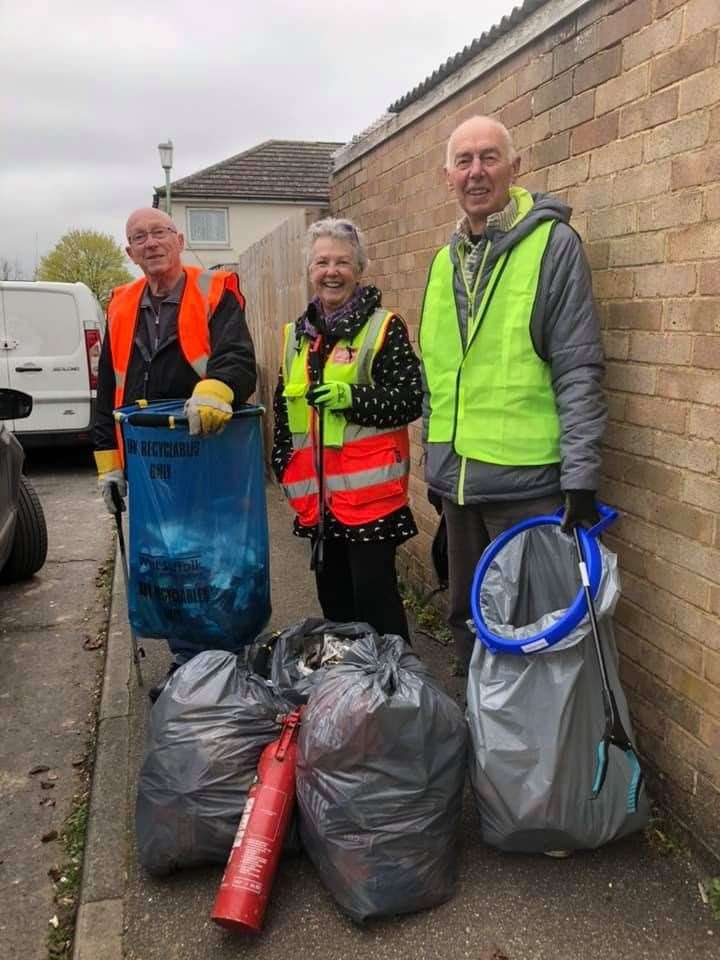 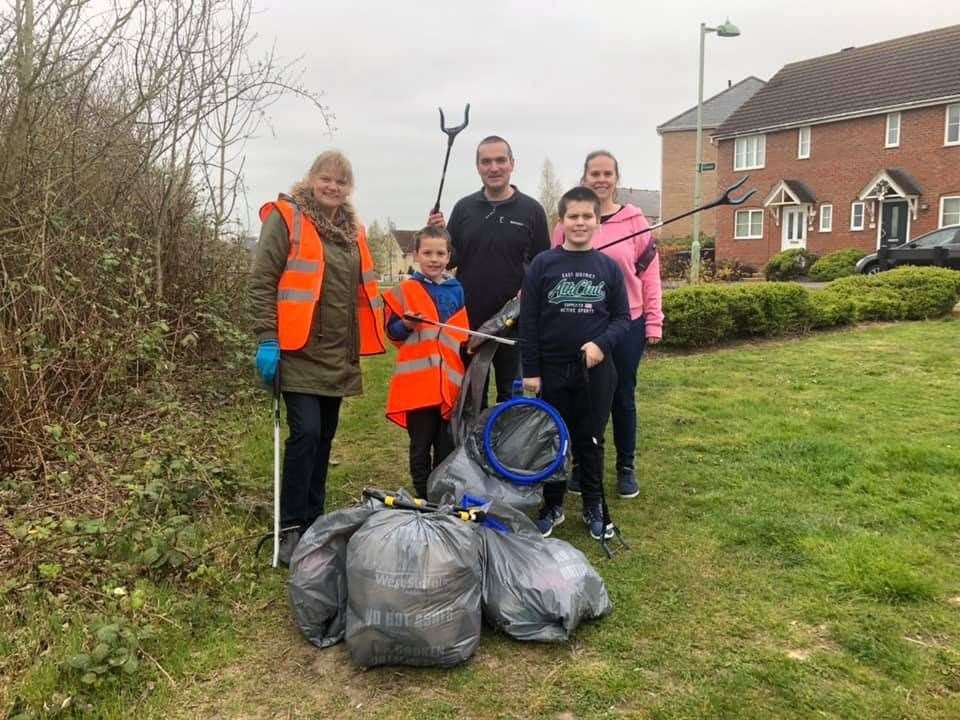 On the knife issue, Mr Mason said: “We were horrified and disappointed but not necessarily surprised because Haverhill is a town like any other town. We’re not naive that we don’t have our problems to deal with.

“We were happy we were able to take a hazard out of the area.”

He has called for knives to be deposited in the amnesty bin at Haverhill Police Station.

Meanwhile, Mr Bailey plans to organise a monthly litter pick but hopes the group will inspire others to hold their own.