An online charity auction which features items from some of Suffolk's biggest names and has been organised by comedian Griff Rhys Jones, who lives in the county, opens today for 10 days of bidding.

Among the more than 160 items under the hammer in the Celebrity Bottom Drawer auction are shoes and jeans from Framlingham singer Ed Sheeran, a headcollar worn by legendary Newmarket-trained racehorse Enable, and a number of Rhys Jones' own belongings, including a rare Montblanc pen worth at least £7,000 and memorabilia from Not The Nine O'Clock News.

The auction will be raising money for East Anglia's Children's Hospices (EACH) – which has The Treehouse hospice in Ipswich – marking the fourth Christmas running that Mr Rhys Jones has supported the charity.

He said EACH has been hit 'grotesquely' hard this year. Like most charities, it has been unable to hold most of its usual fundraising events in 2020 due to the coronavirus pandemic.

An EACH spokesman said the charity has 'never been more in need of fundraising support' – having forecast, prior to the second lockdown, a loss of £1.7m in funding over the next 12 months.

That works out to almost a third of the total it needs to support families across East Anglia. It's also been losing a further £100,000 a week in retail income while its shops are shut in the second lockdown.

“We can’t as easily do the sponsored stuff. The church halls are shut. The shops have been closed," Mr Rhys Jones added.

"So I’ve put the word out and we’ve started our own charity second-hand site that has only celebrity cast-offs.

"If you’re searching for a Christmas present for a granny who’s nuts about Game of Thrones or an uncle who always does his Mick Jagger impression, we have unique authenticated GOT and Stones items for you.

"You have to go on the website to have a look and choose a Christmas memento for someone you know. There’s a good chance one of your favourite stars or shows will be there.” 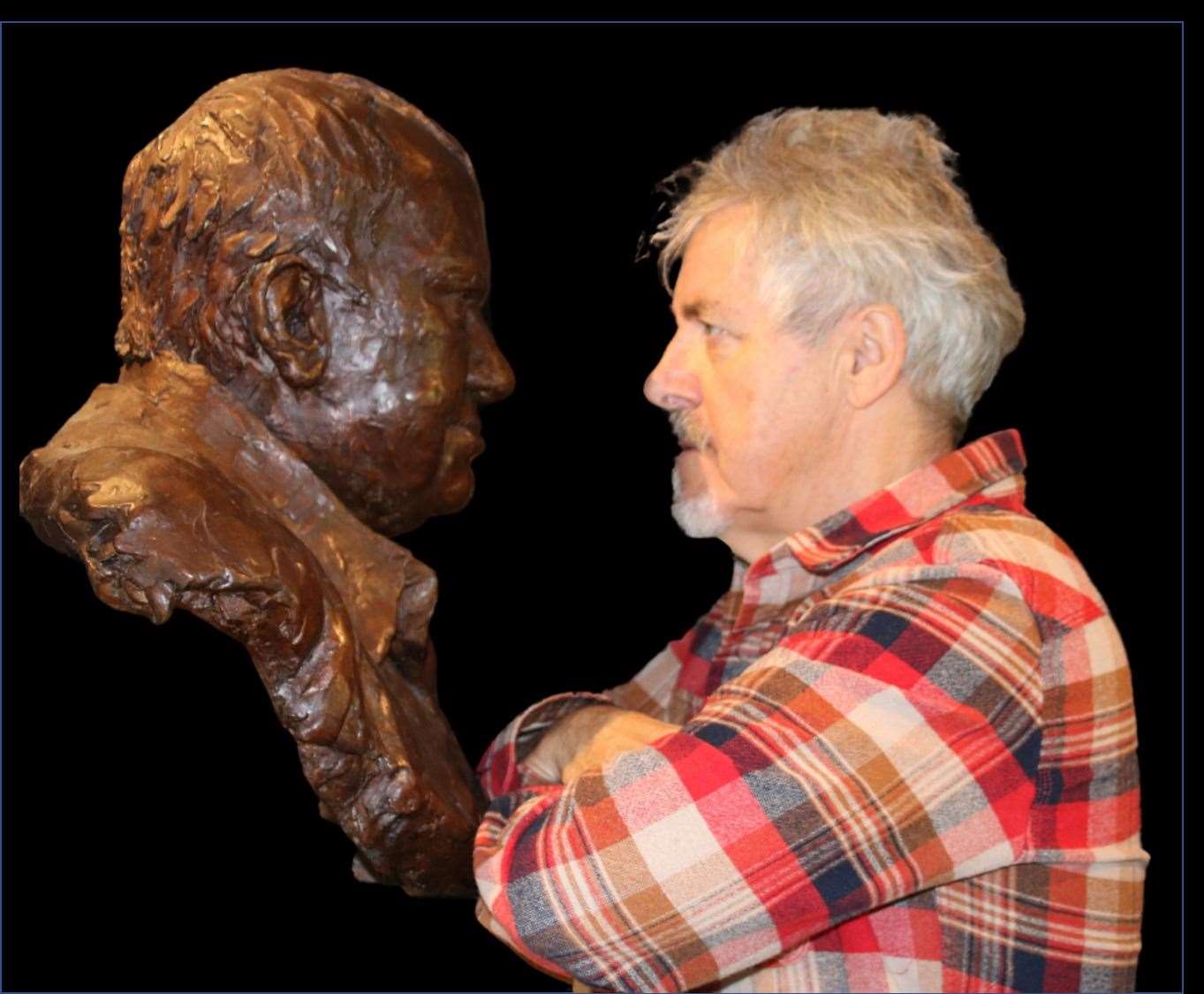 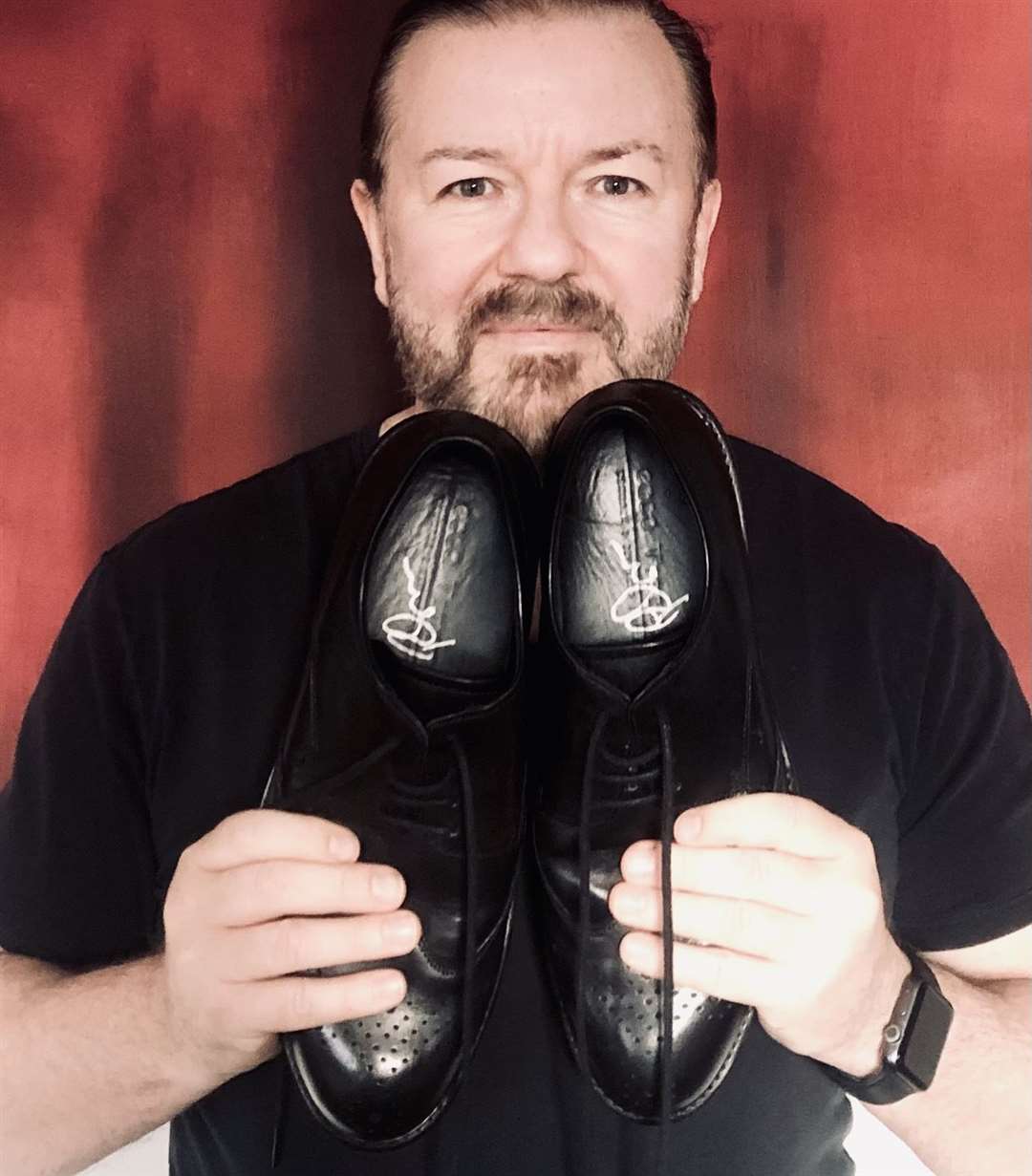 Alongside some quirky personal items will be mementos from shows and films such as Downton Abbey, Game of Thrones, James Bond and Pirates of the Caribbean.

The headcollar worn by Newmarket-trained Enable, 11-time Group 1 winner, which is also signed by her trainer John Gosden and jockey Frankie Dettori, is a highlight among other items of sporting memorabilia in the catalogue.

Juddmonte, Enable’s owner and breeder, has been a long-time supporter of EACH and in 2014 its champion racehorse and now leading sire, Frankel, was awarded the accolade of hospice ambassador in recognition of the funds and awareness he had generated for the charity.

EACH cares for children and young people with life-threatening conditions across Cambridgeshire, Essex, Norfolk and Suffolk, and supports their families.

Mr Rhys Jones said he 'never been so overwhelmed' as he was when he met parents and children at EACH's The Treehouse hospice in Ipswich.

"It’s a place that buys precious time for people who really need it," he added.

"Don’t be afraid. A hospice is not about death. It is about making the very most out of life and joy.

"If we can all get behind this auction, we can really help.”

Mr Rhys Jones added: "What we’ll give is a tiny thing for a huge and vital service."

The Celebrity Bottom Drawer auction is open until 10pm on Sunday, December 6.

Anyone who is not interested in bidding in any of the items, but would like to support EACH, can 'bid for nothing' and make a donation to EACH.

For more information, or to place a bid, visit the auction site at celebritybottomdrawer.com.

To find out more about EACH, go to www.each.org.uk.