A prolific gang stripped the lead from dozens of rural churches across England causing utter devastation to village communities, a court was told today.

The churches targeted by the gang included ones in Suffolk, Lincoln Crown Court was told. 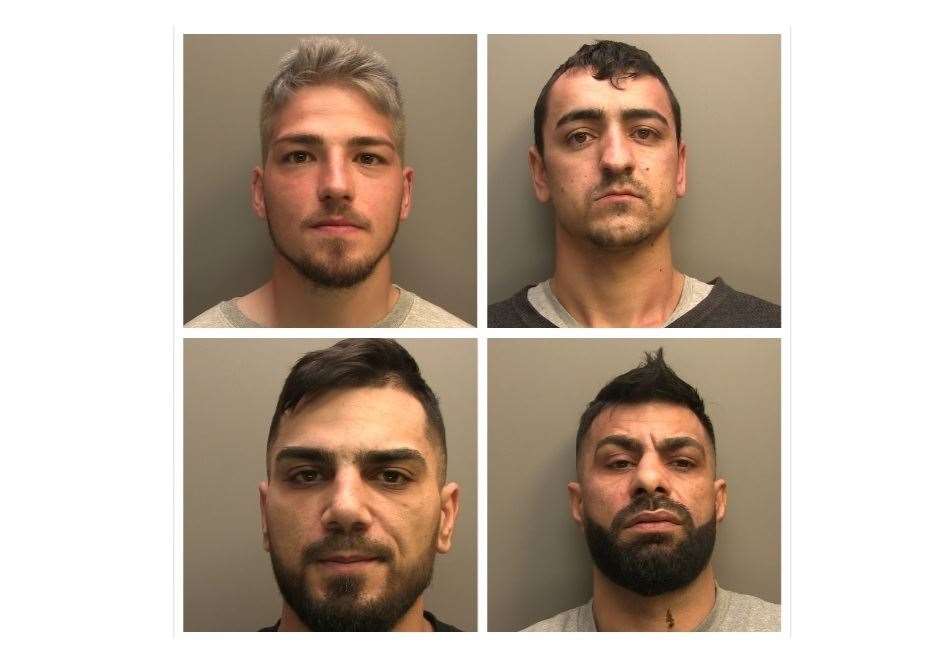 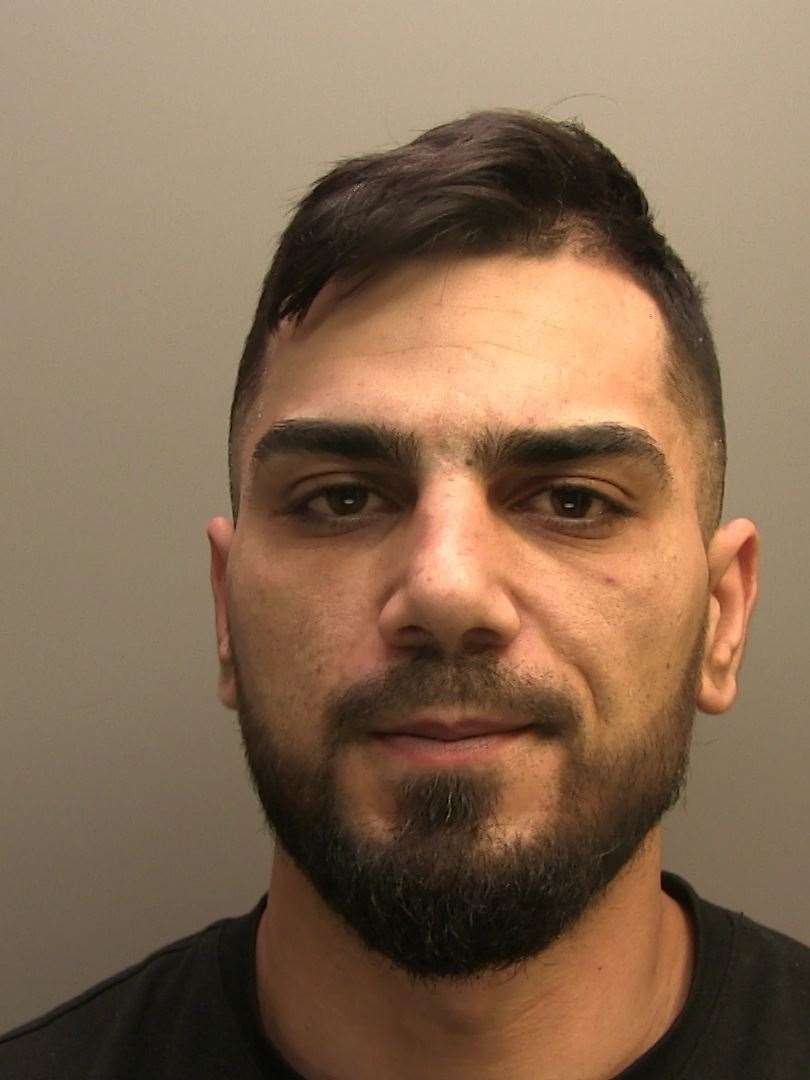 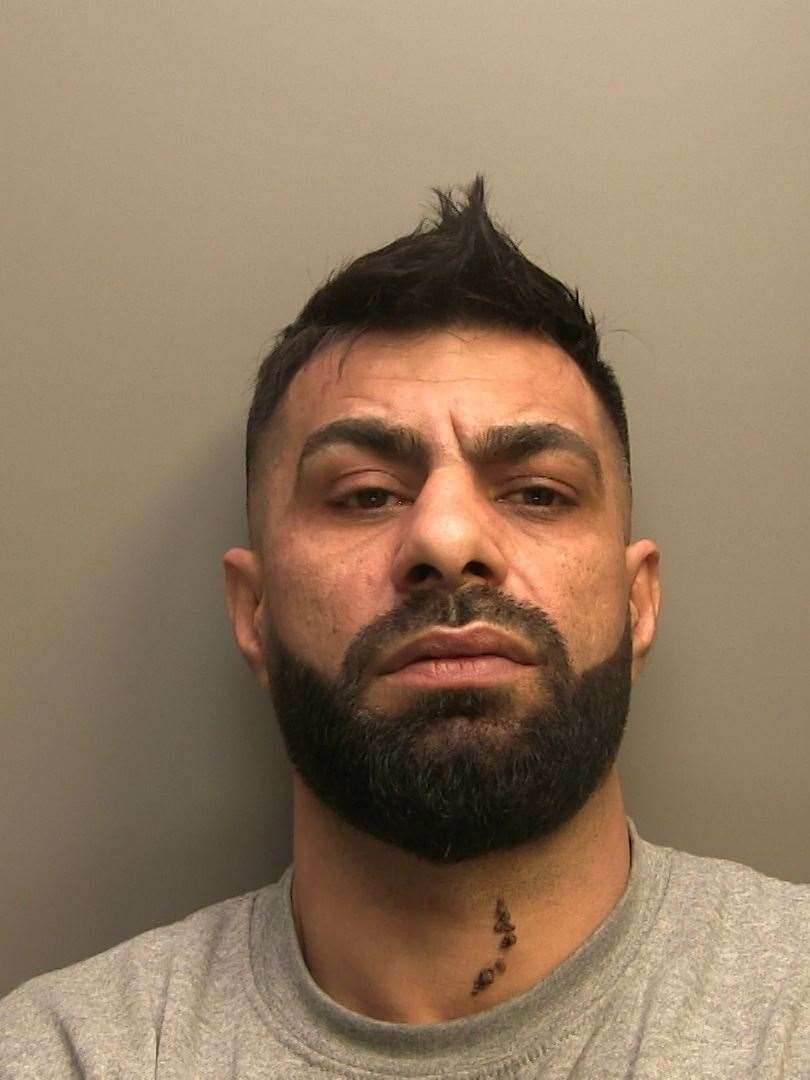 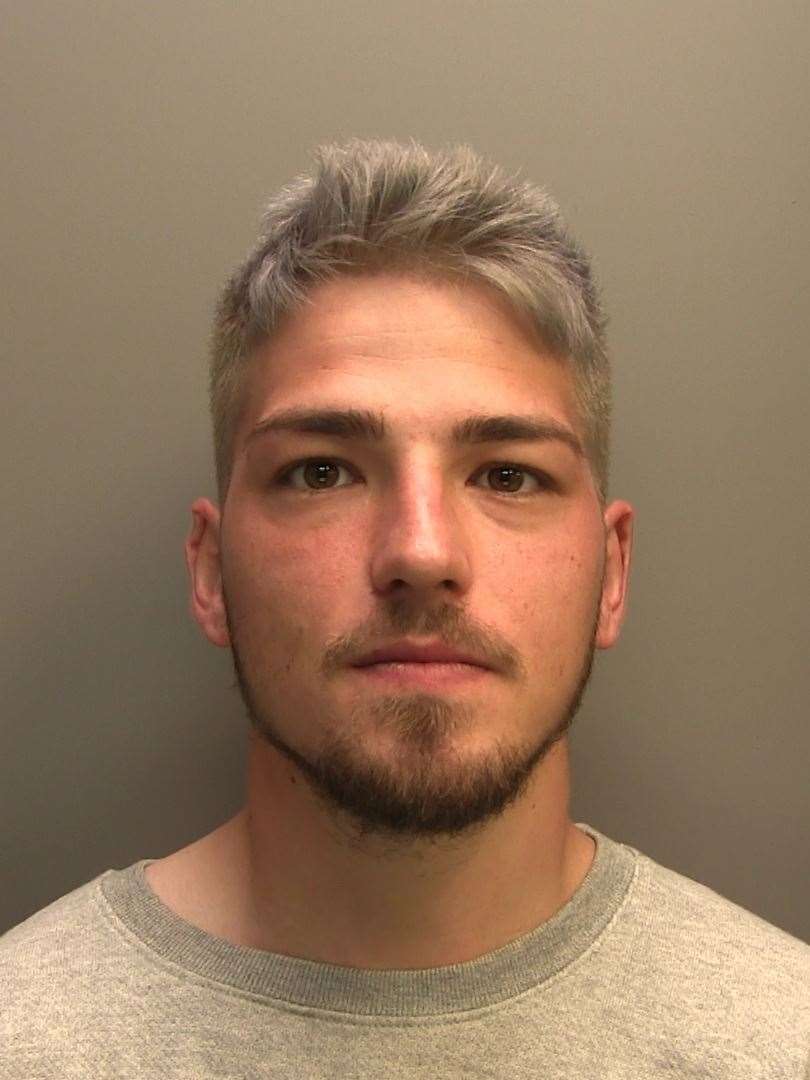 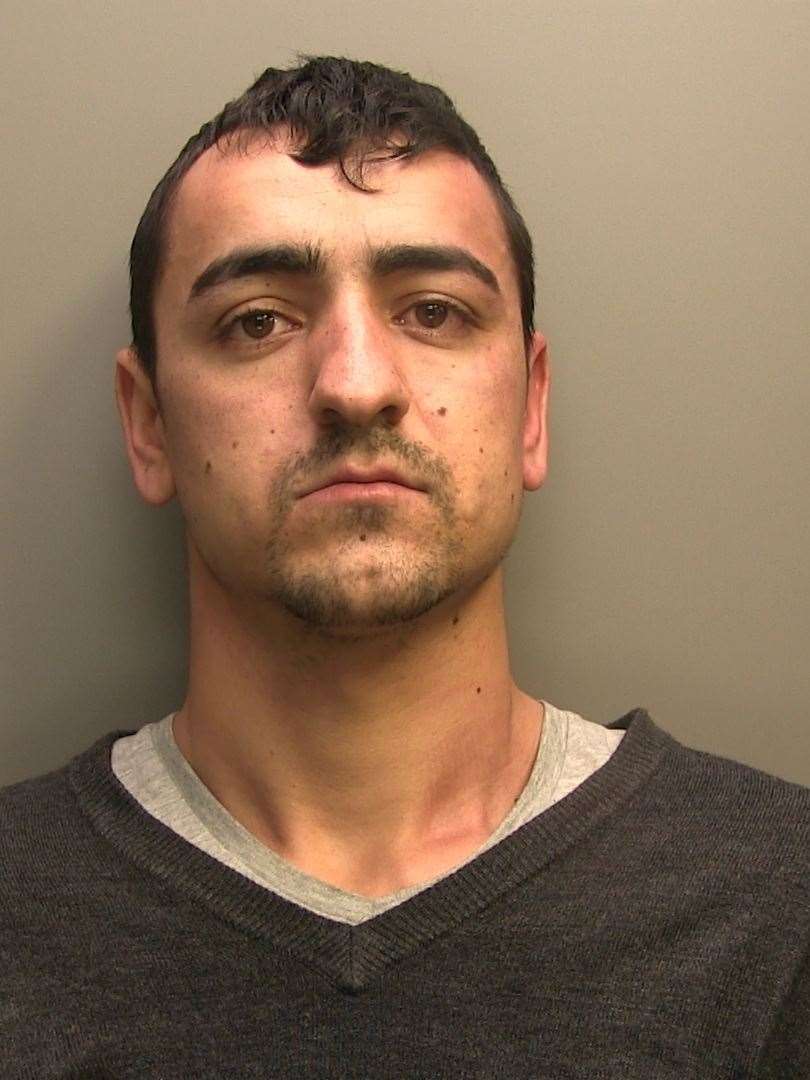 The counties hardest hit by the crime spree were Lincolnshire, Somerset, Cambridgeshire and Yorkshire.

Thefts also occurred from churches in Wiltshire, Leicestershire and Derbyshire.

The gang, who all lived in the West Midlands, were arrested in March 2020 after police set up a special unit to investigate the large number of church lead theft cases.

Michael Cranmer-Brown, prosecuting, said: "These defendants played a hugely significant part in an organised crime group whose target was lead sheeting which can be found on the roofs of churches around the country.

"The defendants travelled the length and breadth of the country to churches set in small rural locations arriving there in the early hours of the morning, climbing on to the roof and removing large amounts of lead under cover of darkness. There are other defendants still being sought by the police.

"The churches attacked were located in Lincolnshire, Humberside, Derbyshire, Cambridgeshire, Wiltshire and Avon and Somerset. Lincolnshire as a county was particularly hard hit. The attacked buildings were of huge religious and historic significance to the local community and to the country generally."

The damage to one church, the 14th Century St Bartholomew’s at Covenham St Bartholomew was valued at £250,000 and the other targeted churches all suffered significant damage with the loss of the lead causing water ingress which damaged the inside of the buildings.

Mr Cranmer-Brown said that loss of lead damaged not only the church buildings but caused serious problems to the local communities.

"These buildings not only provided a focal point for Church of England services but they provided a hub for the wider community to hold events, functions for charity, coffee mornings and performances of music," he said.

"They also provide a venue for the most important events in the lives of the population such as weddings, baptisms and funerals. They are the epicentre of the local community."

"Each defendant has played his part in causing huge amounts of damage to these churches. The total damage and loss to the churches was in excess of £2 million."

Mr Cranmer-Brown said that the churches were targeted after the defendants trawled the internet for potential targets.

They often used hire vehicles many of which had tracking devices which provided evidence for the police as to exactly where they had been.

The lead was rolled up from the roof and thrown onto the ground sometimes damaging gravestones in the churchyard. The gang sold it within hours to a recycling business in Birmingham receiving thousands of pounds in payments made directly into their bank accounts although the money was o0nly a fraction of the amount of loss caused to the churches.

The individual churches were each left to foot the repair bills themselves as many could only obtain insurance cover for damage up to £7,500 and others were unable to obtain any insurance.

A hearing to confiscate the available assets of the defendants was adjourned to a later date.

Judge Catarina Sjolin Knight said: “This was an organised, sophisticated and persistent operation which targeted country churches across England for their lead. Each theft required significant planning and team work both to conduct the theft.

“The harm was high because of the heavy consequential financial losses occasioned by the thefts, the impact on the local and wider community and the damage to heritage assets."

Historic England chief executive Duncan Wilson said: “The outcome of this case highlights the benefits of collaborative working between the Police, Crown Prosecution Service, church communities and Historic England and is an approach we shall continue to use when dealing with metal theft.

“The theft of metal from historic church buildings is a serious and organised crime. Removing large areas of lead or copper from roofs has not just a serious financial effect on church communities but a huge effect on their morale.”

Mark Harrison, head of heritage crime strategy for Historic England added: “The metal stolen will have historic and cultural value and its removal leads to irreparable damage to protected heritage buildings, which is why tackling this problem is so important.

To get the latest updates in ongoing cases, police appeals and criminals put behind bars, click here.

For information on how we can report on court proceedings, click here.