Landlord and former company director hit with £60,000 fine for housing restaurant workers in 'overcrowded and dangerous' conditions in Ipswich

A landlord company and its former director have been fined a total of £60,000 after being found guilty of housing restaurant workers in 'overcrowded and dangerous' conditions in Ipswich.

A trial at Colchester Magistrates Court yesterday also heard that Shen Residents Limited and its former sole director Zhiqiang Shen did not have House in Multiple Occupation (HMO) licences to house the workers from the Spoon Ipswich restaurant.

The trial followed a lengthy investigation by Environmental Health Officers (EHO) from Ipswich Borough Council’s Private Sector Housing Team, which started in June 2019 after they were alerted to the condition of two neighbouring premises in Woodbridge Road, Ipswich by a Council Tax inspector.

Despite initial attempts by the landlord to mislead the investigation, it emerged that the addresses were used to house workers from the Spoon Ipswich restaurant in dangerous and overcrowded conditions and without a House in Multiple Occupation (HMO) licences.

One room, containing four bunkbeds and personal belongings, was found to be so dangerous that EHOs were forced to serve an Emergency Prohibition Order banning its use for sleeping with immediate effect.

In the absence of co-operation from the landlord, the two premises and a further premise in Granville Street, Ipswich were visited during early morning operations with police and the Gangmasters and Labour Abuse Authority in both August and October 2019 and in February 2020. 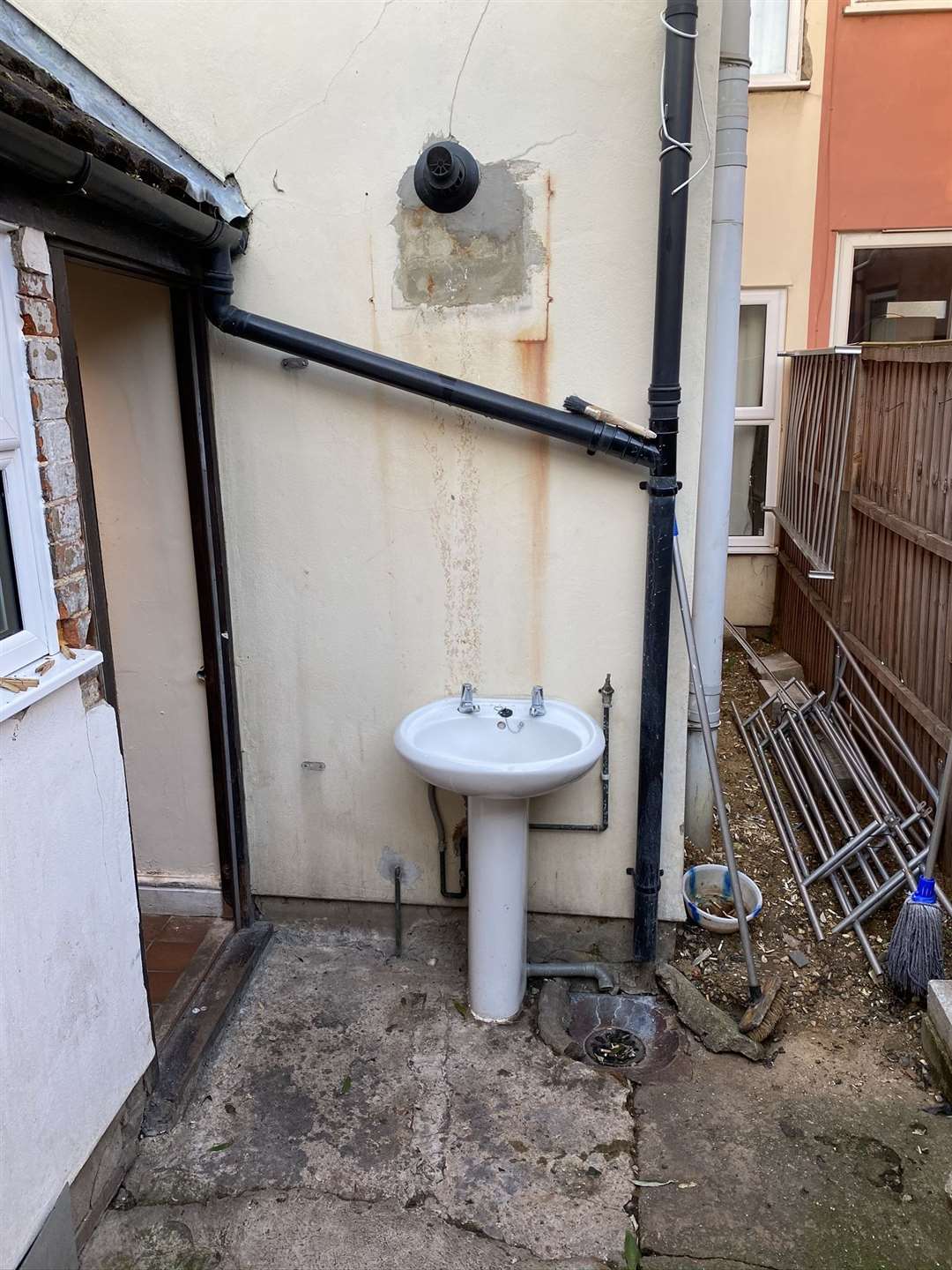 On all visits, the houses were found to have unacceptable living conditions which breached HMO management regulations and all three premises were being run without HMO licences.

Colchester Magistrates returned guilty verdicts on all charges and commented that the actions of the landlord were 'deliberate and persistent'.

Shen Residents Limited was fined a total of £40,000 for the offences, while Shen, who has subsequently resigned, was fined £20,000. Both defendants were ordered to pay £8,931 in legal costs and a £190 victim surcharge.

Ipswich borough councillor Alasdair Ross, portfolio holder for community protection said:“This case shows Ipswich Borough Council won’t tolerate residents being put at risk in either sub-standard or unlicensed HMO accommodation and will take the steps to hold to account those responsible for such.

“My message to the sector is that we welcome well-managed and licensed HMOS but will act with all our powers against those who flout the law.”

For information on how we can report on court proceedings, click here