Returning music festival Sound City Ipswich will go-ahead in 2021, organisers have confirmed – and is being expanded to a two-day event with 50 performers.

The inaugural Sound City Ipswich event was held in October 2019 and saw 28 artists perform across four venues in the town to hundreds of punters.

It followed a conference with industry insiders to help promote Ipswich as a town for touring acts to visit, and showcase local venues and artists.

Last year’s event had to be cancelled and scaled back as an online festival as a result of Covid-19, but organisers have confirmed the expanded event is going ahead this year on October 1 and 2.

The seminars and conference will take place on the Friday (October 1) before acts take to the stage across a number of venues that evening. Music will then continue on the Saturday.

A spokeswoman from the festival said: “Following a sold-out day-long event in 2019, the organisers have decided to extend the programme into a second day for 2021, giving audiences a real celebration of live music and community after a difficult year of restrictions which has hit hard for both music fans and the wider industry.”

More line-up additions and the venues will be announced on Friday, April 9.

The Cornhill will host a number of pop-up stalls during the event, while sponsorship opportunities for local and national firms are also being planned. 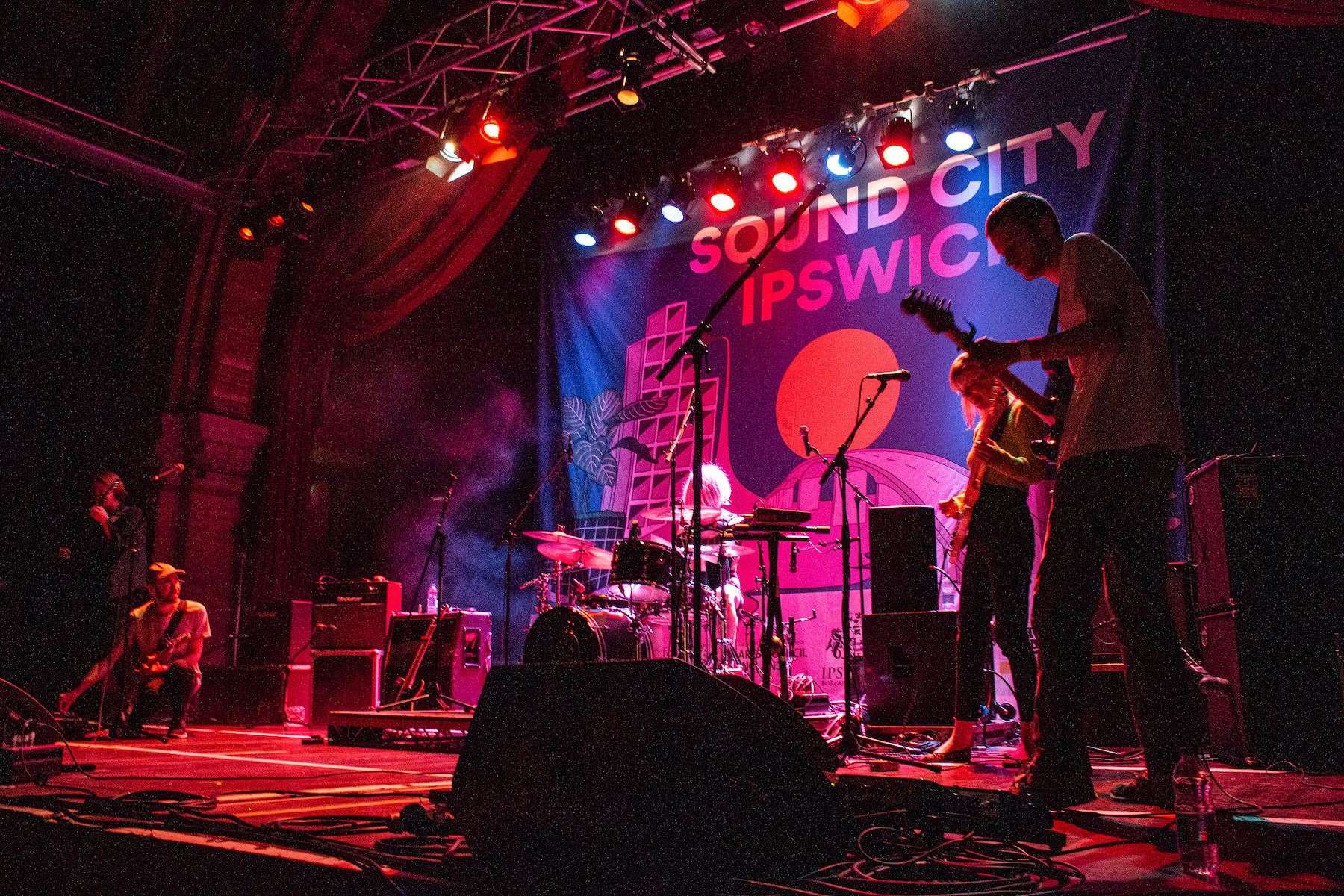 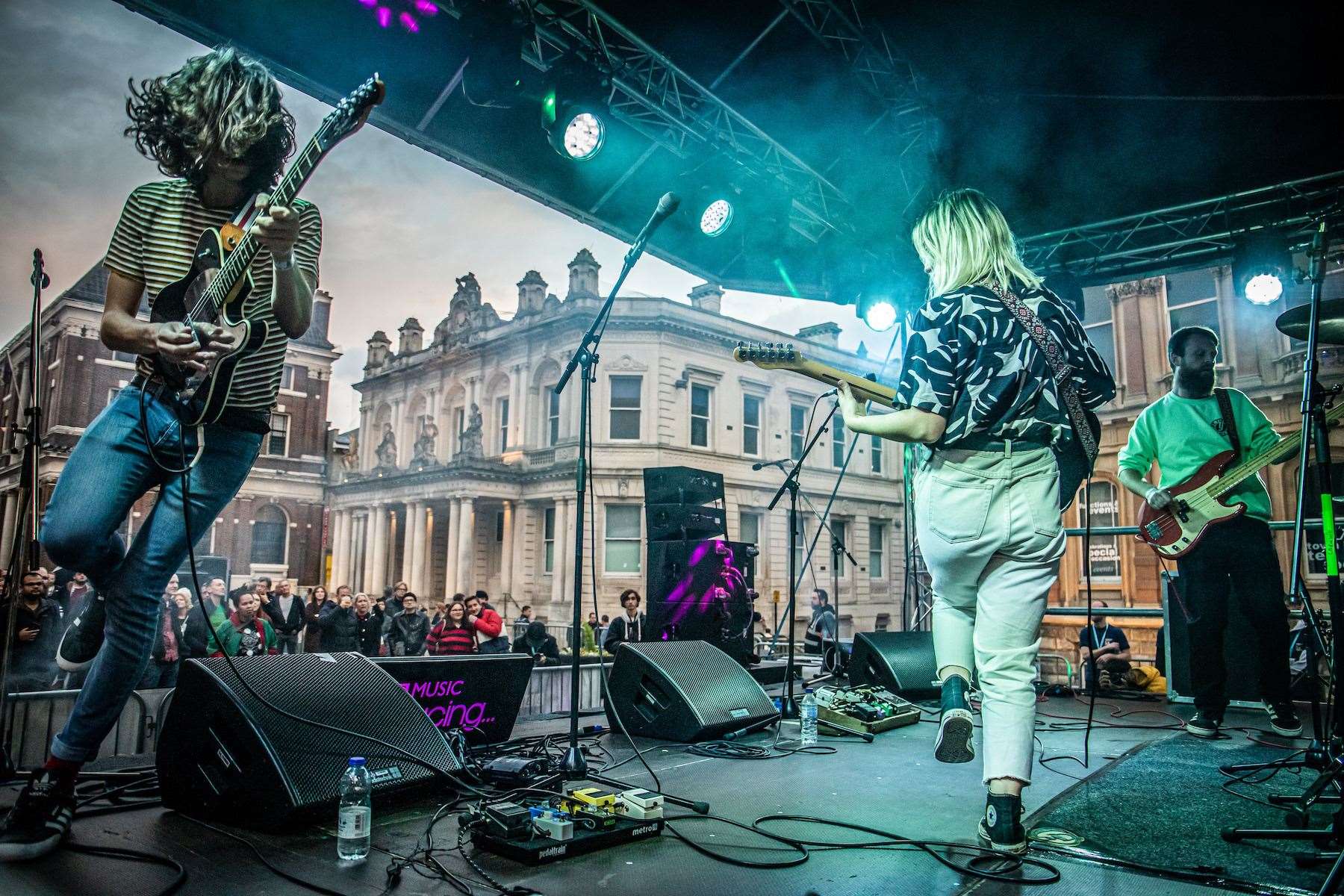 The event is organised by Out Loud Music – the community interest company which runs The Smokehouse venue and South Street Studios – alongside the Sound City Liverpool event.

The venue and studios have been hit hard by the Covid-19 restrictions which has hampered recording sessions, live events and its programme of community activities.

However, the venue has this week secured £35,511 from the Government’s Culture Recovery Fund to help re-open the facility, while a fundraising drive last summer to safeguard its future raised more than £12,000.

People who bought tickets last year before the 2020 event had to be cancelled are being invited to upgrade their tickets to a full weekend pass or purchase Saturday tickets, while general sale opens on April 9.