The mother of a Suffolk teenager who went missing 15 years ago has said police failed her son in the early stages of the investigation into his disappearance.

Nicki Durbin's son Luke went missing in the early hours of May 12, 2006, after having been on a night out with friends in Ipswich.

He was caught on security camera footage trying to get a taxi back to his Hollesley home and was last seen on CCTV at around 4am on a zebra crossing in Dog's Head Street heading towards the bus station.

There have been no confirmed sightings of Luke since and the Durbin family are no further forward in knowing what happened to him.

Nicki said there were 'multiple problems' with the initial investigation, including the fact that it took three separate visits from five policemen to fully search Luke's bedroom, the last visit to which saw them discover small bags of cannabis.

"I know there were things that were missed in those early years and I think that meant we missed out on crucial information," said Nicki, who now lives in Ipswich.

"I kept on at them to chase things up. I told them that Luke might have got in a car or something and a car was seen in the area 10 minutes after Luke was last seen.

"But I think they thought I was a crazy mum and that I'd go away."

One of the most difficult times for Nicki during the first investigation was after two unconfirmed sightings of Luke in Woodbridge just weeks after his disappearance. 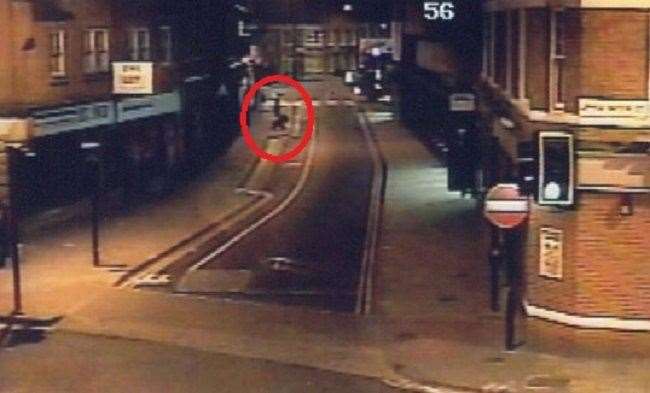 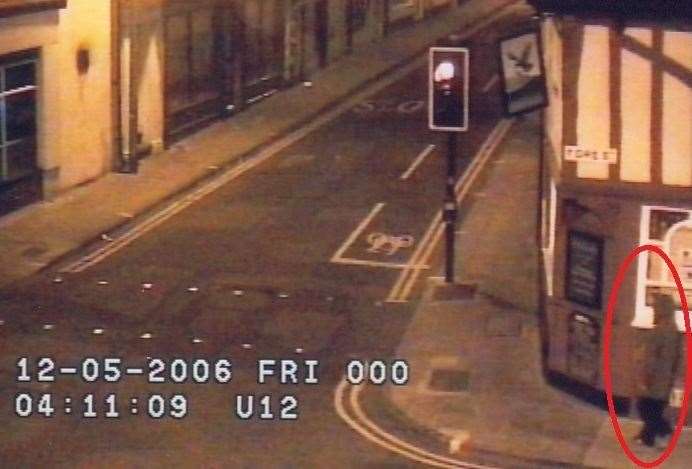 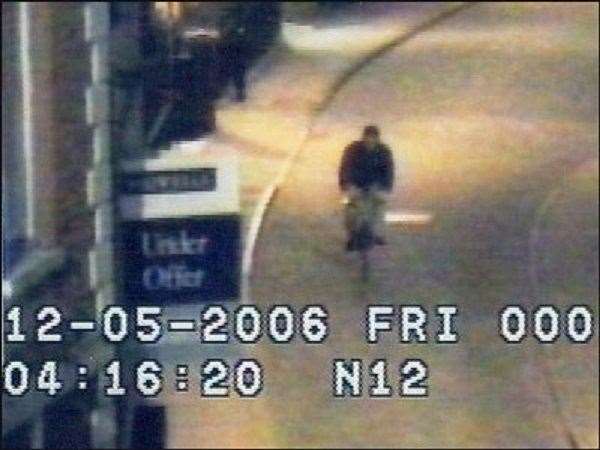 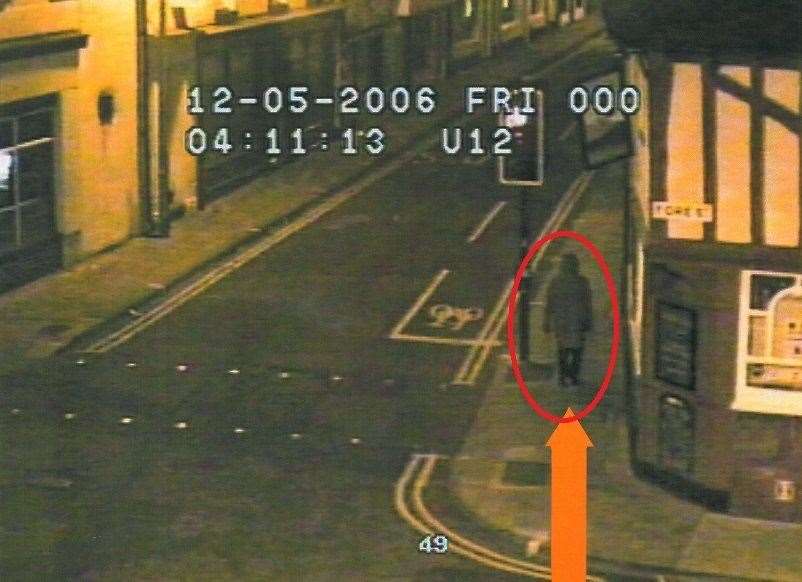 "A policeman came over and basically told me my son was coming home," she said.

"He told me that when Luke came home, he was going to sit him down and talk to him about wasting police resources and police time.

"I can remember waiting for my son to come home again and as far as I was concerned the investigation had stopped."

The major investigation team, led by Detective Superintendent John Brocklebank, took over Luke's case in November 2010 - more than four years after the 19-year-old had vanished.

"John Brocklebank was faultless," said Nicki. "There are some people who do that job for ego and some who do it to make a difference and that man is one of the second kind.

"He didn't find Luke, but the difference was that I knew they had done everything in their power to try and find him and they kept me informed."

The major investigation team uncovered details of Luke's involvement with drugs and also recovered 26 new CCTV images that had not been found during the earlier investigation.

"That's 26 images that could have been used in the early years but they were missed," she said.

"We will never know now if they would have changed anything. I'm furious that the first team missed it.

"I just think that is my son, my beautiful son, and they messed up that investigation."

Speaking last night, Detective Chief Inspector Mike Brown, of Suffolk Police, said: “Suffolk Constabulary will continue to fully investigate any new information or evidence that may assist in the discovery of Luke’s whereabouts or that links any person to his disappearance.

“There may be those in the community who still hold vital information that would enable police to provide answers to Luke’s family. It is never too late to come forward and I would urge anyone with information to contact Suffolk Police."

Anyone with information is asked to contact police via the online portal here.