Working Men’s Club headline the latest group of acts to have joined the line-up for the two-day Sound City Ipswich Festival coming to town this autumn.

Sound City Ipswich, which launched in 2019 as a sold-out event, returns after a Covid-enforced lay off in 2020, and this year is expanding to a two-day event on October 1 and 2.

Launched in partnership with Sound City Liverpool and Out Loud Music, the event will see musicians perform across a host of stages, including a free outdoor stage run by BBC Introducing on the Cornhill, as well as the Corn Exchange and The Smokehouse.

It aims to showcase Ipswich as a destination for touring artists to visit, as well as promote local and touring talent.

An industry conference will take place during the day on October 1, before music begins later that evening and continues on the Saturday.

The latest raft of acts join a line-up already featuring a wealth of talent across a host of genres, including London rapper TrueMendous, the Mercury Award nominated Porridge Radio and American songwriter BC Camplight.

A spokeswoman from the event said: “Sound City Ipswich returns between 1st and 2nd October with an exciting array of upcoming and established artists.

“Following the success of our sold-out day-long event back in 2019, this year’s eclectic selection will now be spread across two days instead of one, providing audiences with a greater selection of acts to see at venues across the town,” she added. 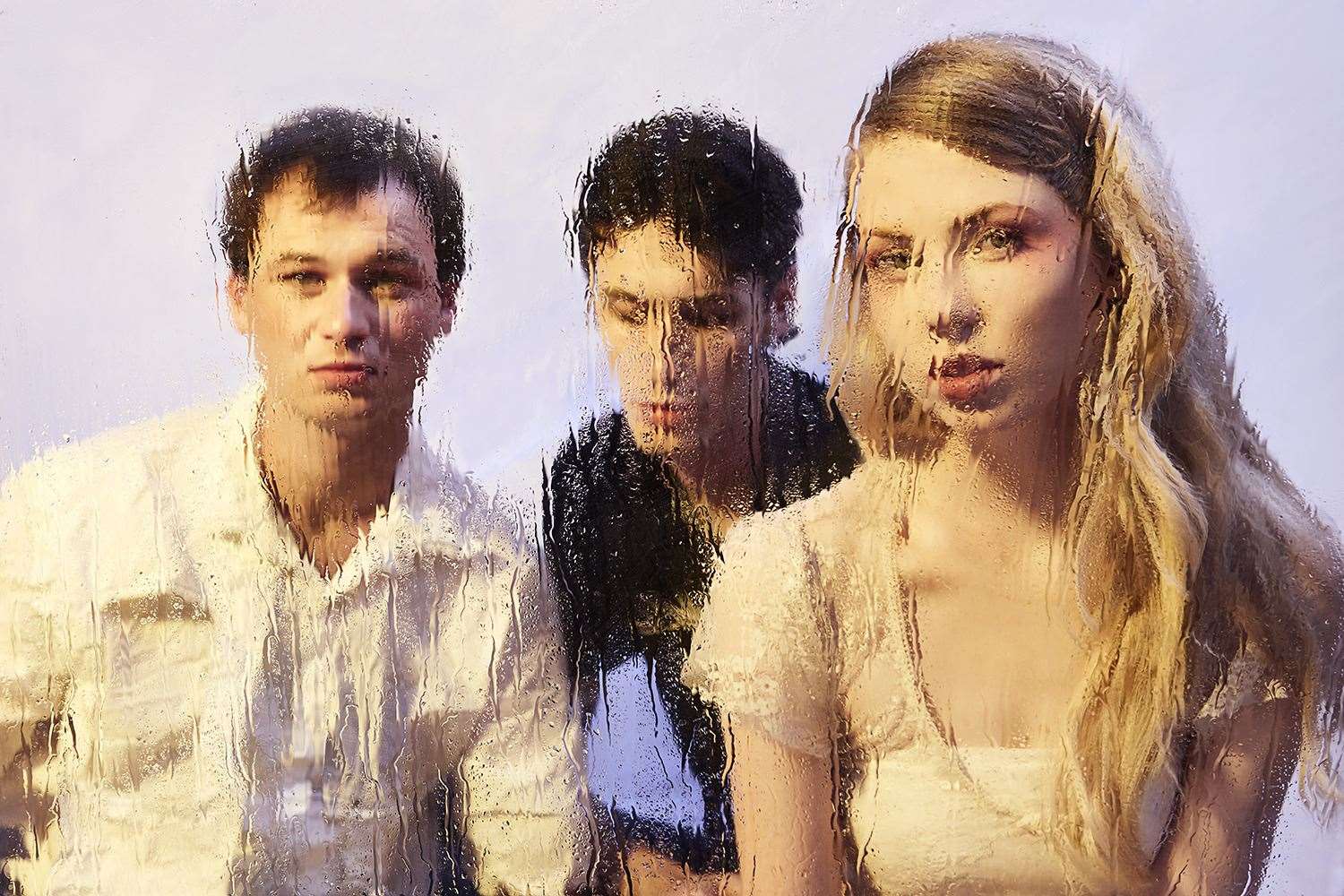 Tickets are on sale now, and include single day or weekend passes. To find out more visit www.soundcityipswich.co.uk