A rare species of whale has died after washing up on a Suffolk beach.

The body of a young Sowerby's beaked whale was spotted on Lowestoft beach on Saturday morning.

Officials from the UK Cetacean Strandings Investigation Programme were on the scene to examine the whale. 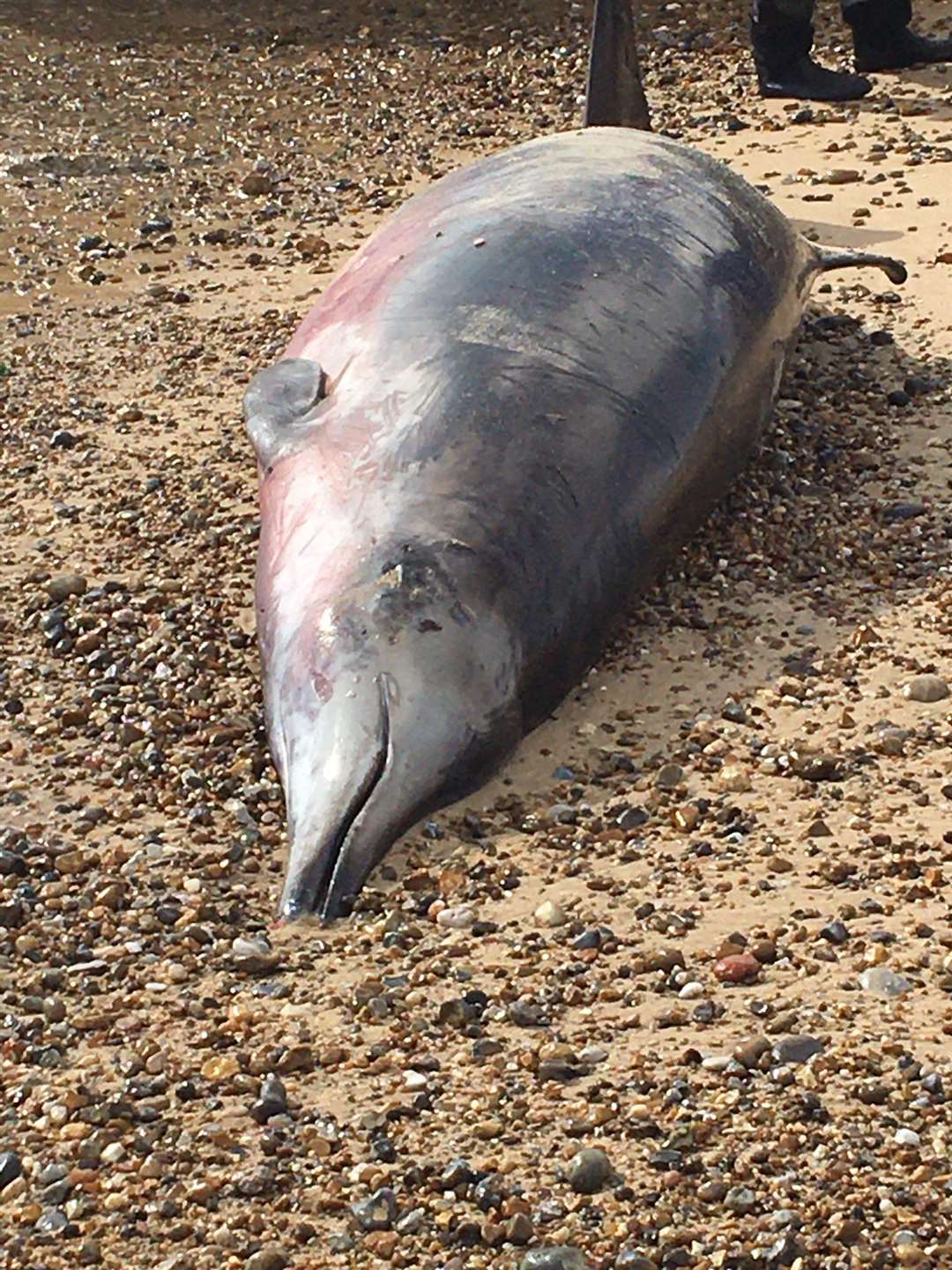 Rob Deaville, of the programme, said on Twitter that it was one of a pair sighted close to the shore last week.

On Saturday evening, at about 10pm, Mr Deaville said he and a colleague were "all done" at the site and were "heading back to base".

According to the charity Whale and Dolphin Conservation, Sowerby's beaked whales are "seldom seen at sea" and have "one of the most northerly distributions of all the beaked whales" – found predominantly in the eastern North Atlantic.