A young filmmaker's documentary telling the 'well-deserved' story of a Suffolk coastal is set for additional screenings, after three sell-out showings last week.

Joshua Freemantle's Life of Lowestoft feature-length documentary was first shown to audiences in the town on Tuesday, September 15.

But thanks to the popularity of the screenings at the East Coast Cinema, which was shown to more than 240 attendees, the documentary will be shown three more times.

Mr Freemantle, 17, created the documentary – which features historic footage, photos and first-hand stories from local residents – with the hope it would help promote the town.

Lord-Lieutenant of Suffolk, Lady Clare Euston said: “It’s such an extraordinary documentary, it’s absolutely brilliant, clear and passionate about Lowestoft, and it’s full of hope for the future.”

“It’s probably the first time that someone has shown Lowestoft in all its best light, it’s a wonderful documentary because there is so much the town can offer and a lot of people as you have the wrong perception of Lowestoft that isn’t true today – there’s so much to offer and going on.” 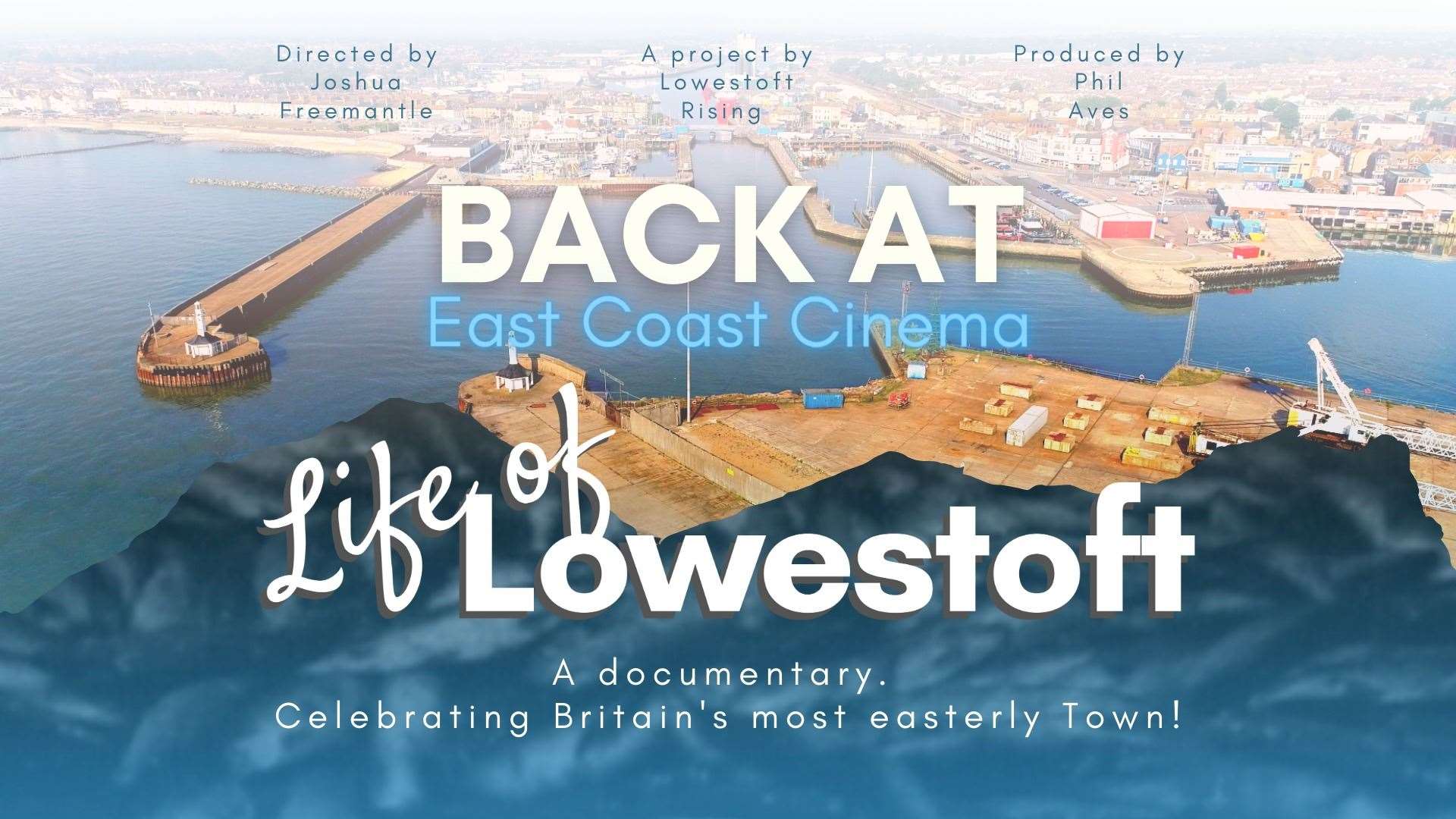 For more details, go to lifeoflowestoft.co.uk and to book tickets, visit eastcoastcinema.co.uk .