“It’s a challenge I thought I would never have to take.”

The reaction of Newmarket mum-of-four Vikki Weston-Mann as she, along with hundreds of parents all over Newmarket and the surrounding area began an unspecified period of trying to teach their children at home in the wake of the schools’ shut down.

Vikki’s four children – Alfie, Harry, India and Morgan – would usually have been behind their desks in school on Monday but instead they were round the table at the family’s home in Wilfred Sherman Way buckling down to what will be a way of life for them for the forseeable future.

Schools in Newmarket and Exning are partially open for vulnerable children and the children of key workers, including Newmarlet Academy. Laureate, Houldsworth Valley and Paddocks. The Children’s Centre at Foley House is also open. 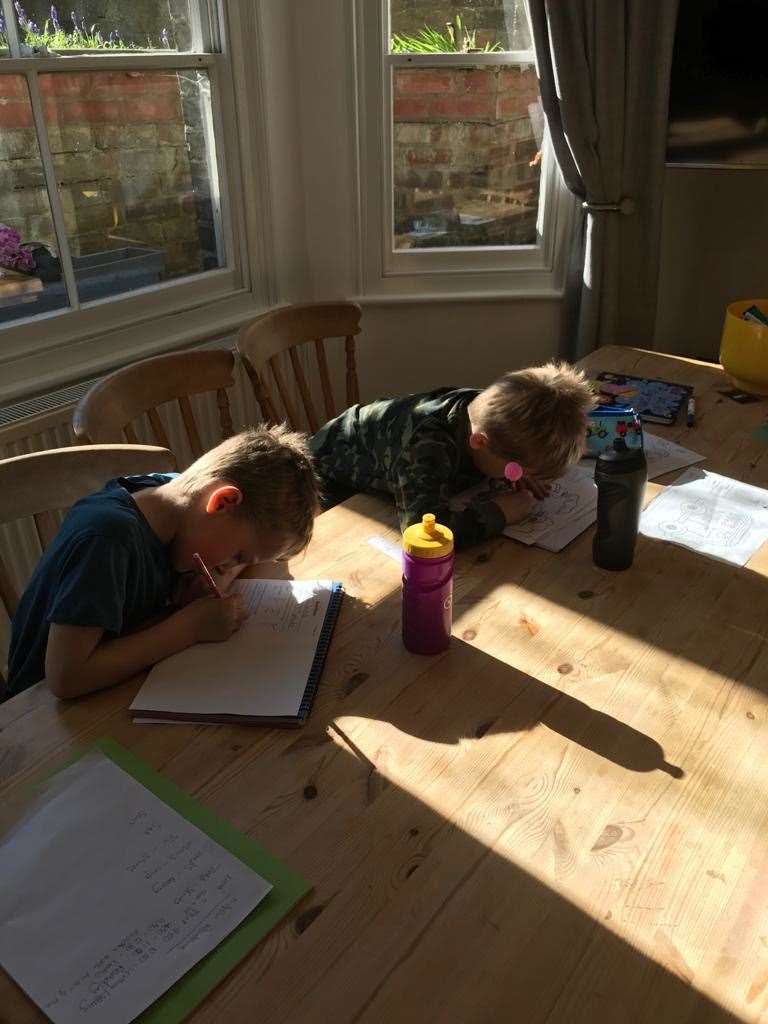 Suffolk County Council has launched a helpline for parents if their usual school is not open or have been unable to make alternate arrangements.If parents arekey workers or have a child that is classed as vulnerable they can call 01473 263985 and the council will liaise with schools to find them a place.

What are your children doing during the school shutdown? Send your pictures to alison.hayes@newmarketjournal.co.uk to appear in next week's Journal.