Thieves smashed their way into Newmarket 's Racing Centre in the early hours of this morning causing hundreds of pounds worth of damage.

It is the second time in less than a year that the charity, based in Fred Archer Way, has been targeted.

Between 1 and 2.20am, two men forced their way into the centre by kicking open a fire door after having tried to gain entry through other doors.

Once inside the masked men forced their way through internal doors, smashing them open using a fire extinguisher and kicking them open.

The pair managed to break into the centre's main office, causing more damage, where they rummaged through cabinets before taking an iPad and mobile phone. They also made an attempt to break into tills in the centre.

John Gilbert, the centre's manager, said: "The Racing Centre is devastated by the incident, not considering the financial pressures of COVID-19 and although little was stolen, the cost in repairs will be substantial. 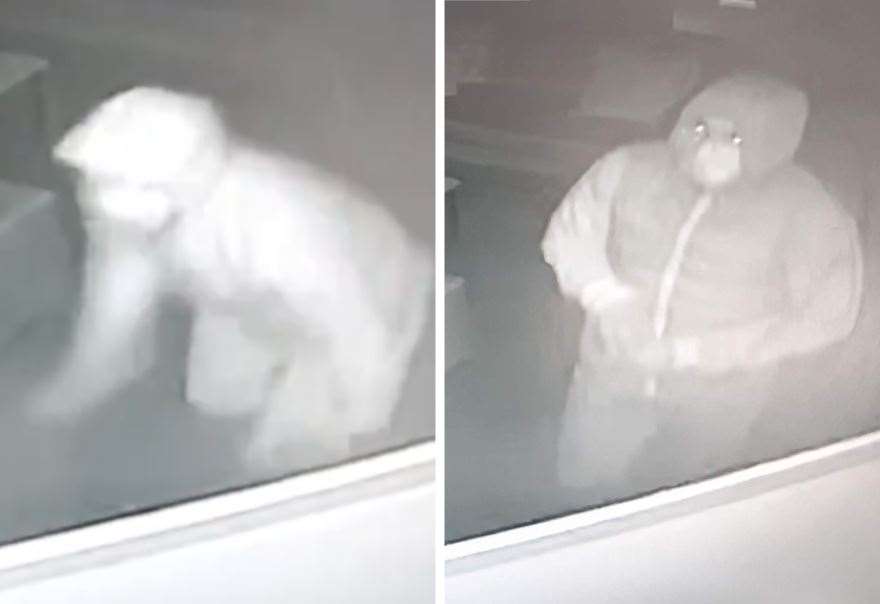 "Having only recently re-opened with a new café, physical rehabilitation centre and expanded gym the centre is becoming more popular with the community."

Mr Gilbert said the café was now re-open and stressed the centre was open to all.

Earlier today detectives from Suffolk Police were at the scene and have collected forensic evidence as part of their investigation.

Last year the centre was the target of thieves when it was broken into in the early hours of October 27. Then, after breaking through a door, the thief took a till before dumping it in Newmarket's Yellow Brick Road.