Two bodies have been discovered in a Newmarket house.

Police officers and ambulance crews attended the scene in Park Avenue at around 6pm after a member of the public had reported he found a woman and a young boy dead inside.

Armed officers were at the house which was cordoned off with police tape. Forensic services started their investigation at about 7pm.

An eyewitness said a woman came out of a property 'in tears'.

The man, who has lived on the street for more than four decades, said she looked 'terrified'.

"I could hear her saying she was 'so afraid'," he said.

He added the area was 'usually very quiet' and one where 'nothing really goes on'.

Another witness said a man was standing outside the property 'with his head in his hands' before the police arrived. He added the man looked 'very distressed'.

Detectives were seen taking photographs inside the property on both floors. 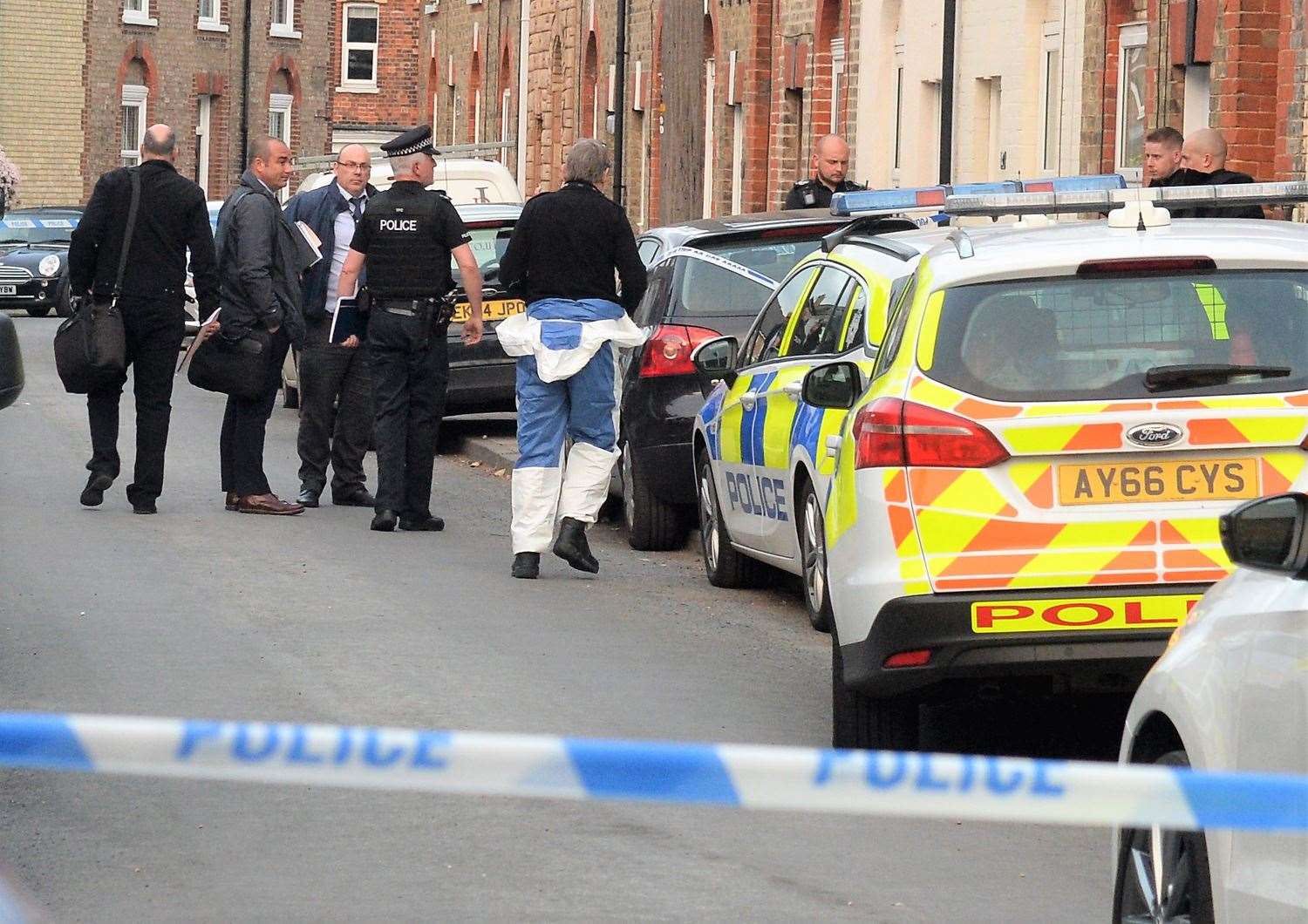 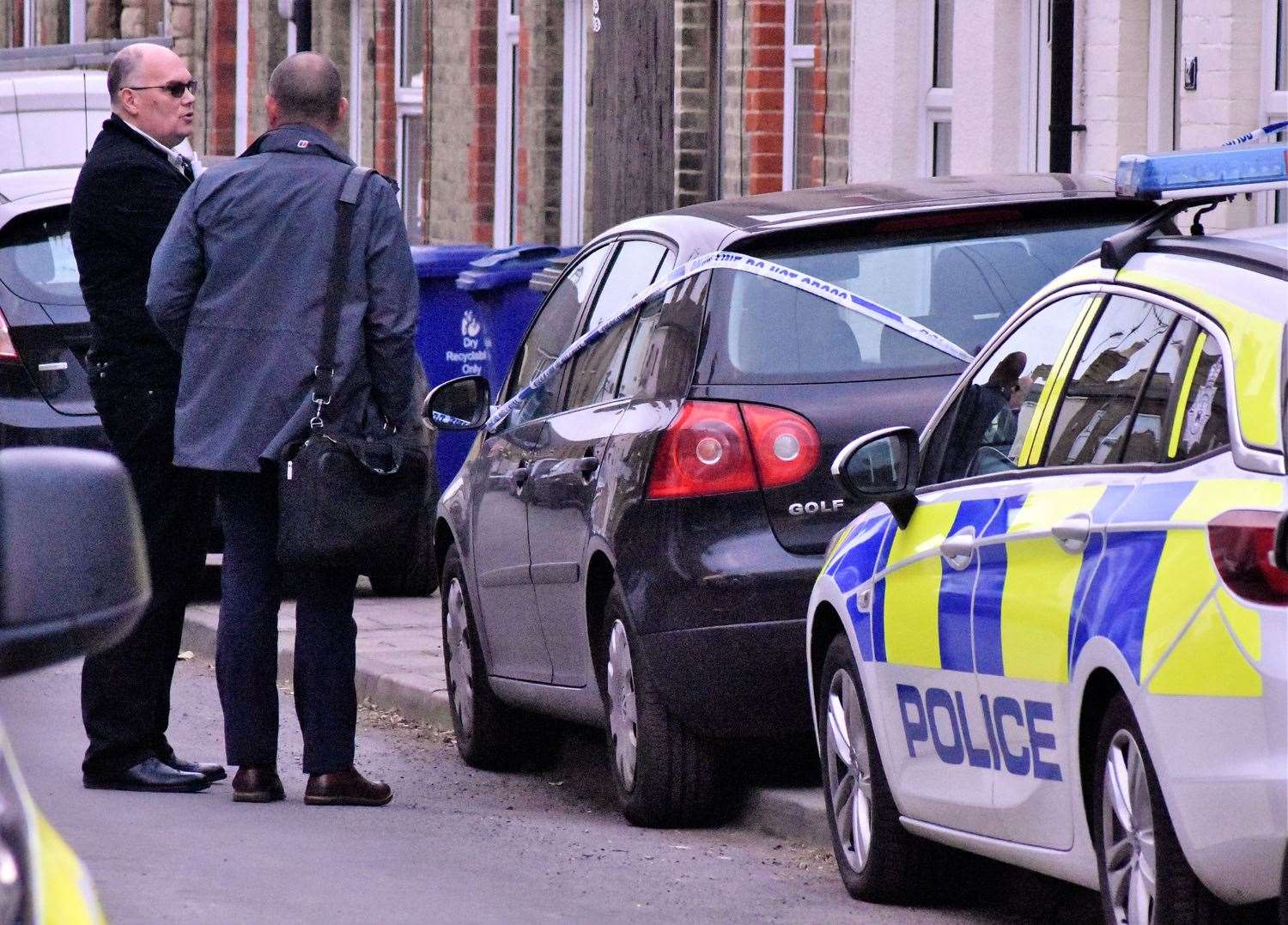 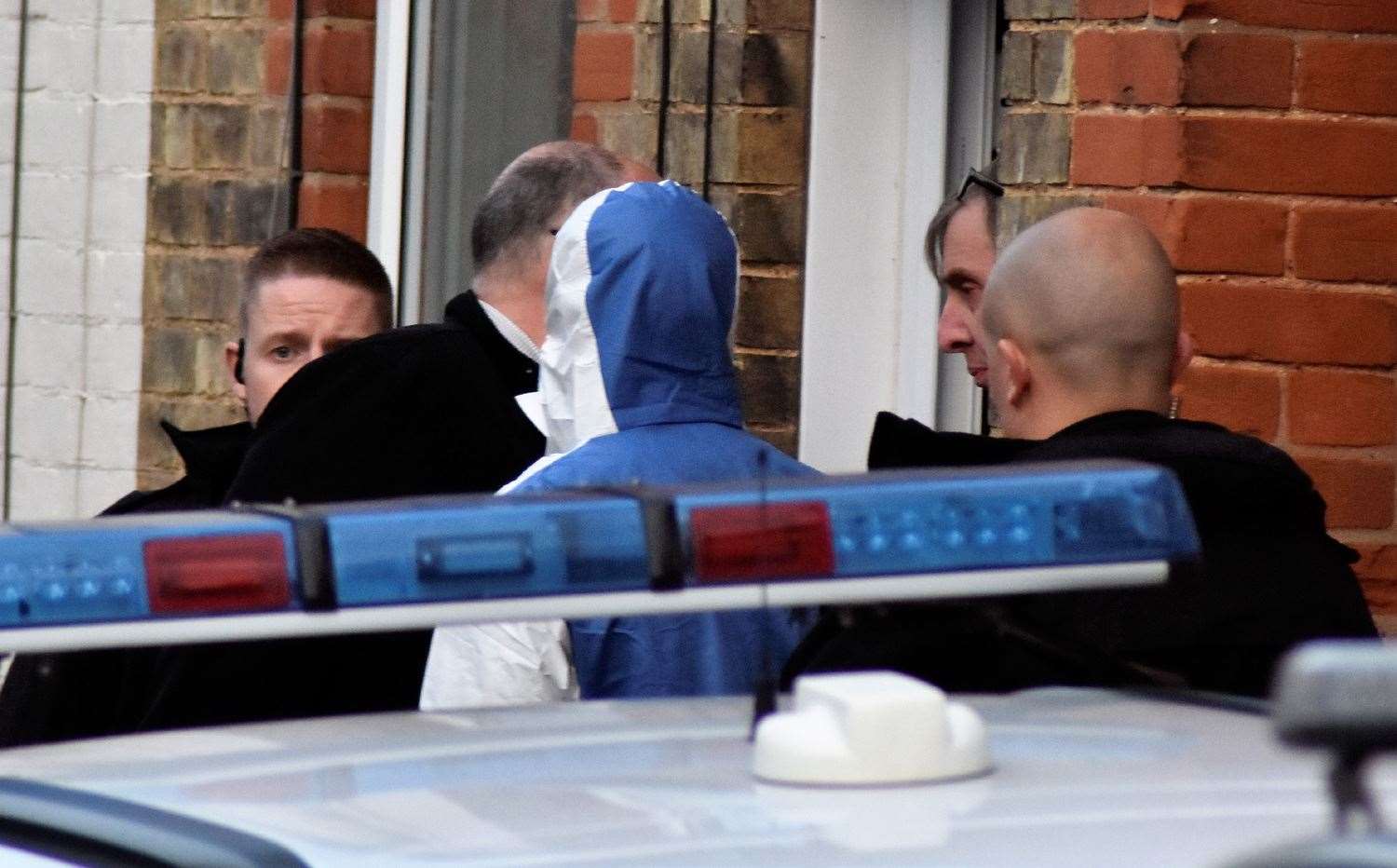 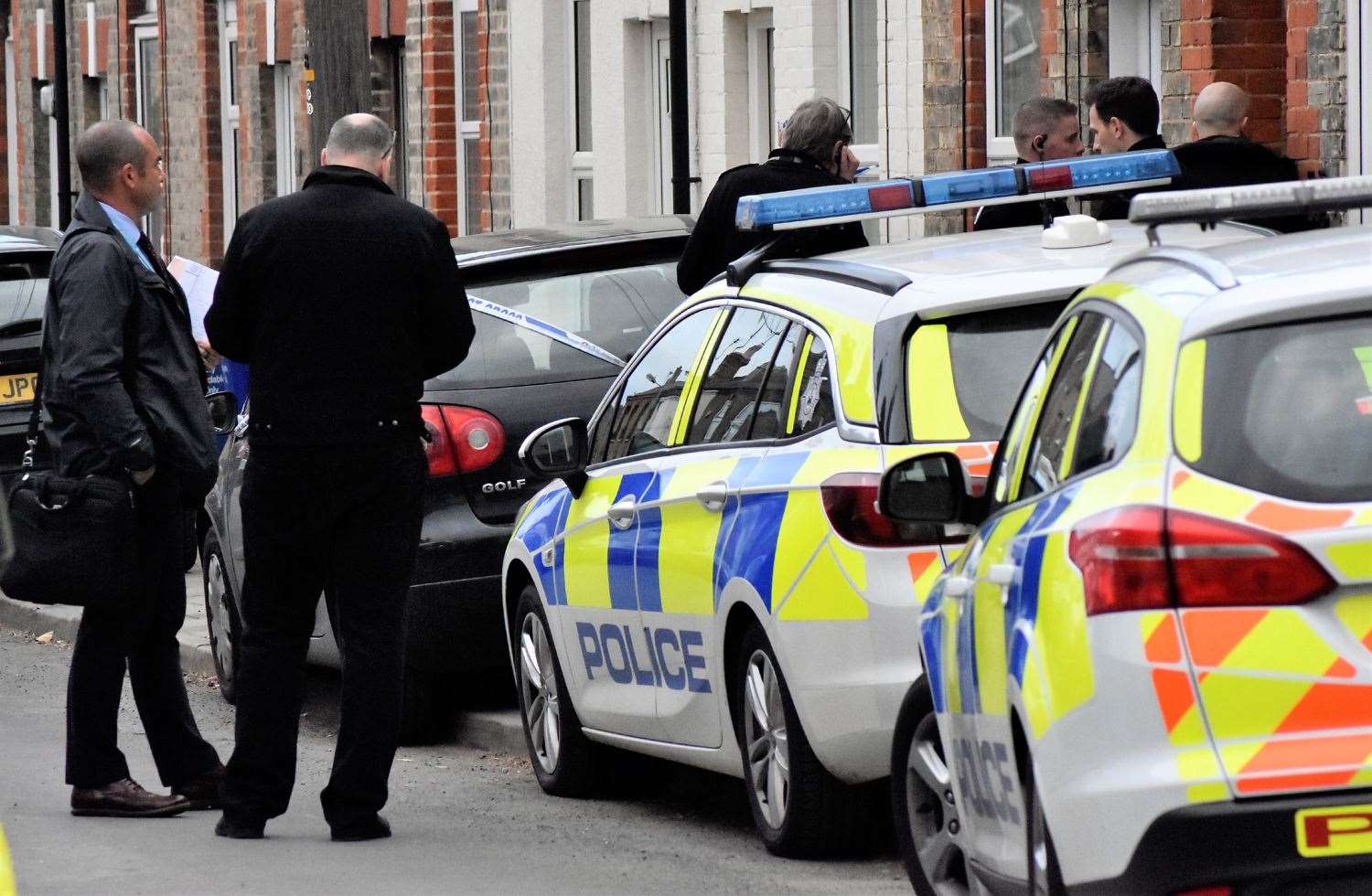 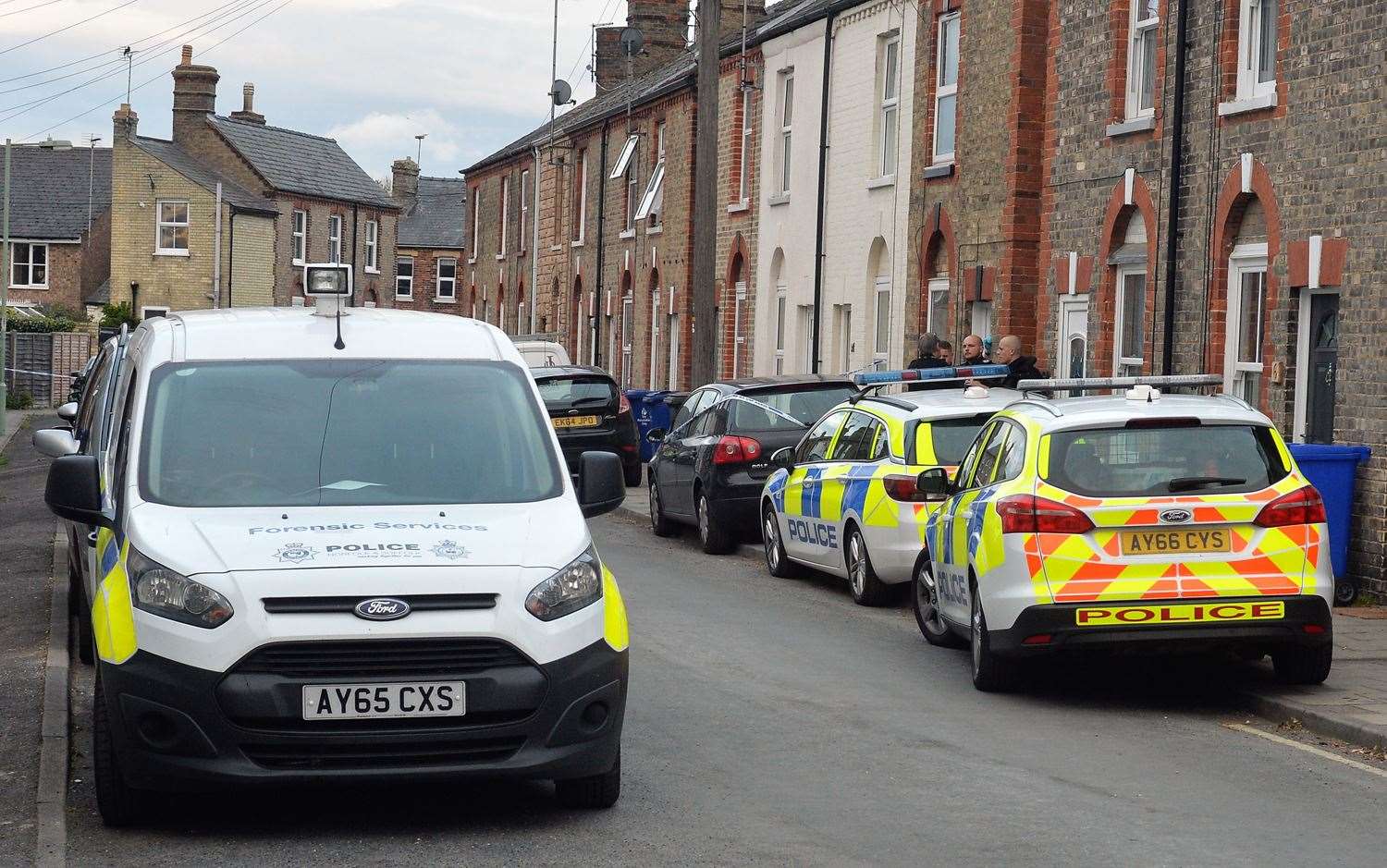 Next of kin have been informed.

A Suffolk Police spokesman said officers would like to hear from anyone who was in the Park Avenue area during the day and who may have seen or heard anything that could assist the inquiry.