When they first pitched their plan for a new skate park for Newmarket to councillors three years ago, academy students Dan Beynon, Leon Trehame, Ethan Eagling and Megan Conti-Lamont knew they had a mountain to climb to raise the £150,000 they needed to get in built.

But hard work and support from a host of local organisations has seen their dream come true and on Friday, with the first phase of the project complete, local youngsters had the chance to try out the new facility at the town’s George Lambton playing fields ahead of an official opening planned for later this month.

The bespoke skate park, which has been designed by the students and built and installed by their chosen contractor, the Hampshire-based specialist Gravity Engineering, is a free-flowing, all-in-one space with a new bowl feature.

It replaces the existing skate park,which was on the same field, and whose concrete base was lifted and reused for the new structure.

And funding is now in place for phase two of the project which will see lighting and security cameras installed by the end of this month allowing the park to be used during the darker evenings.

Academy principal Nick Froy, who has backed his students’ project from the start, said he was proud of their ‘vision, commitment and resilience’. 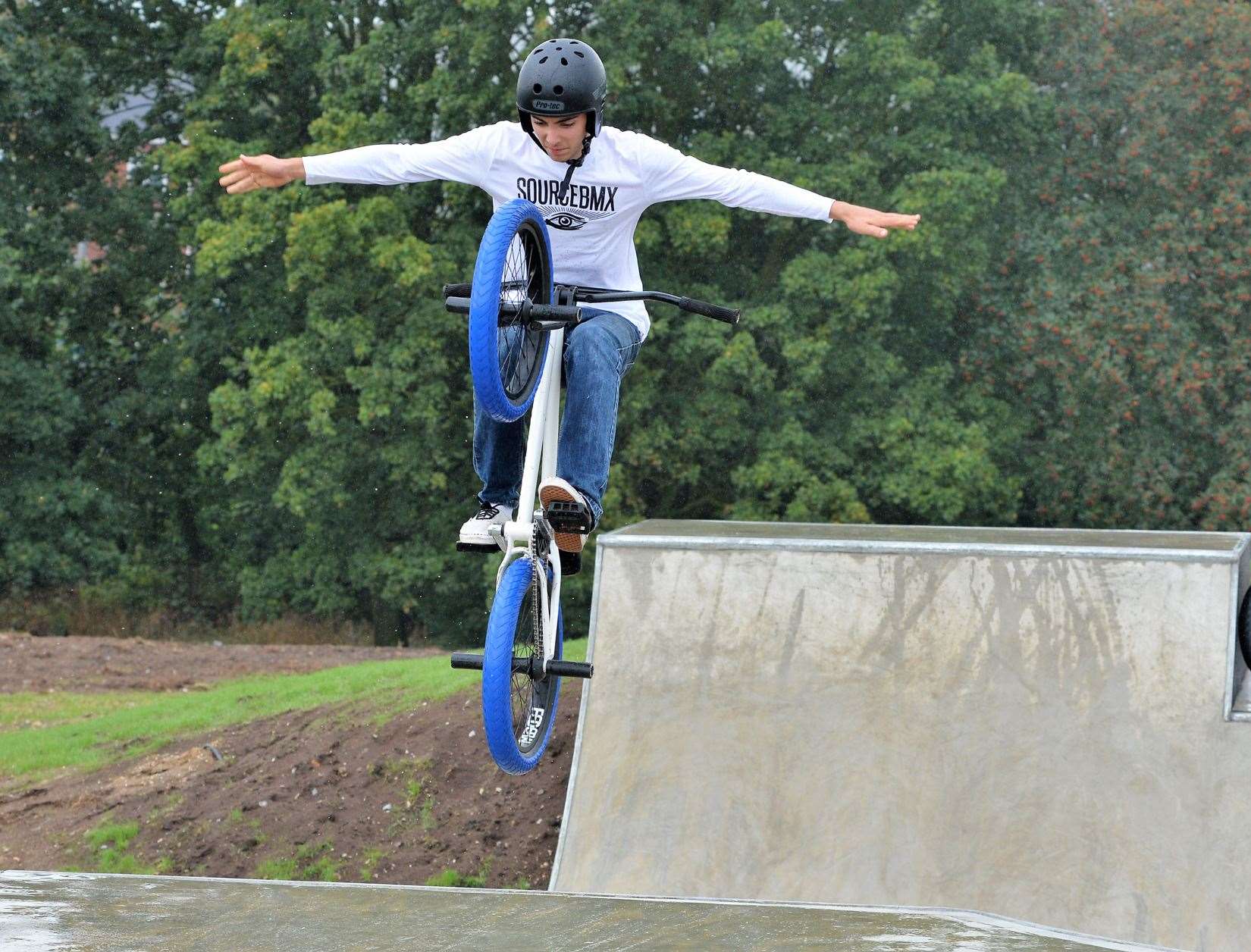 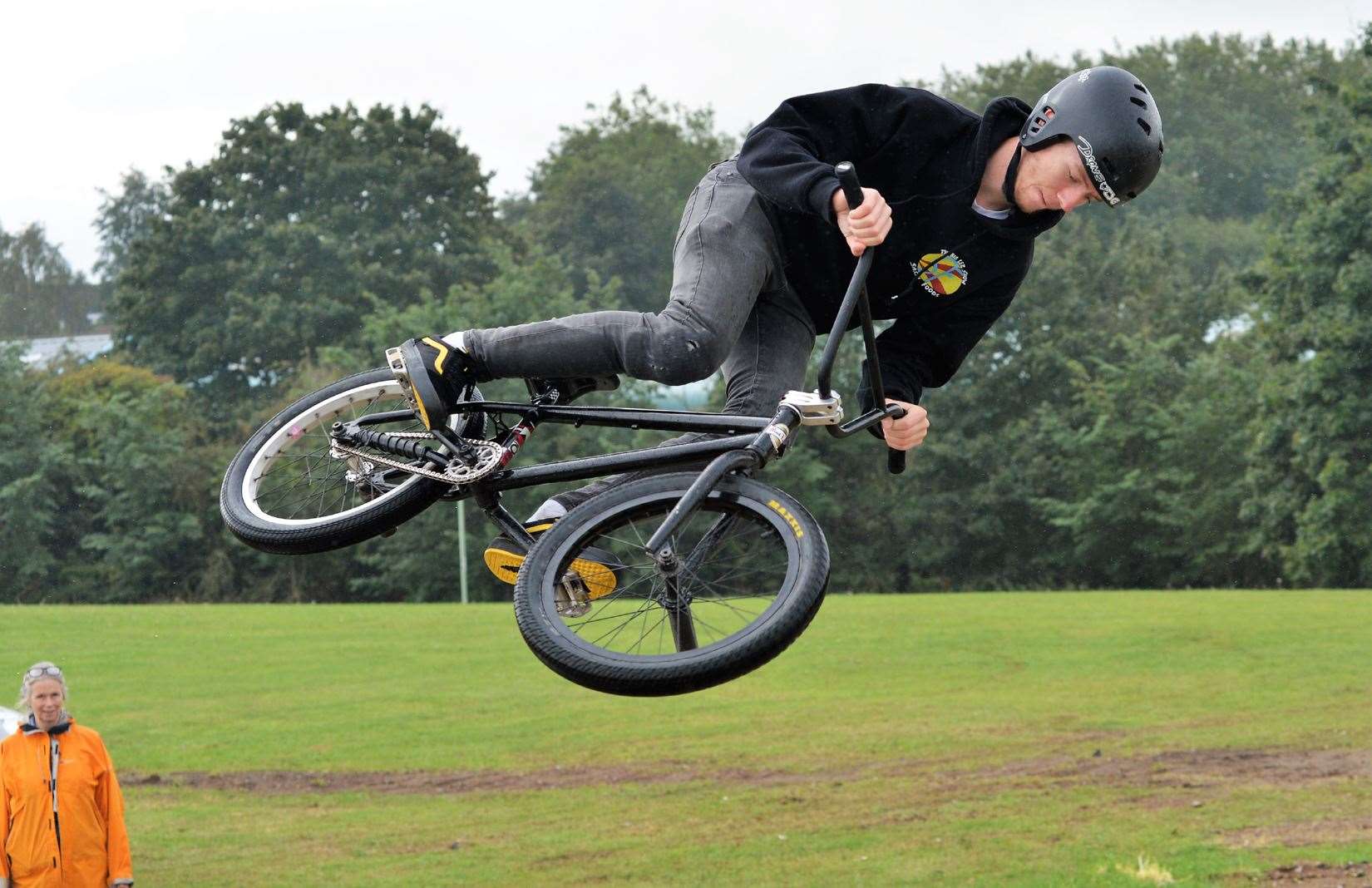 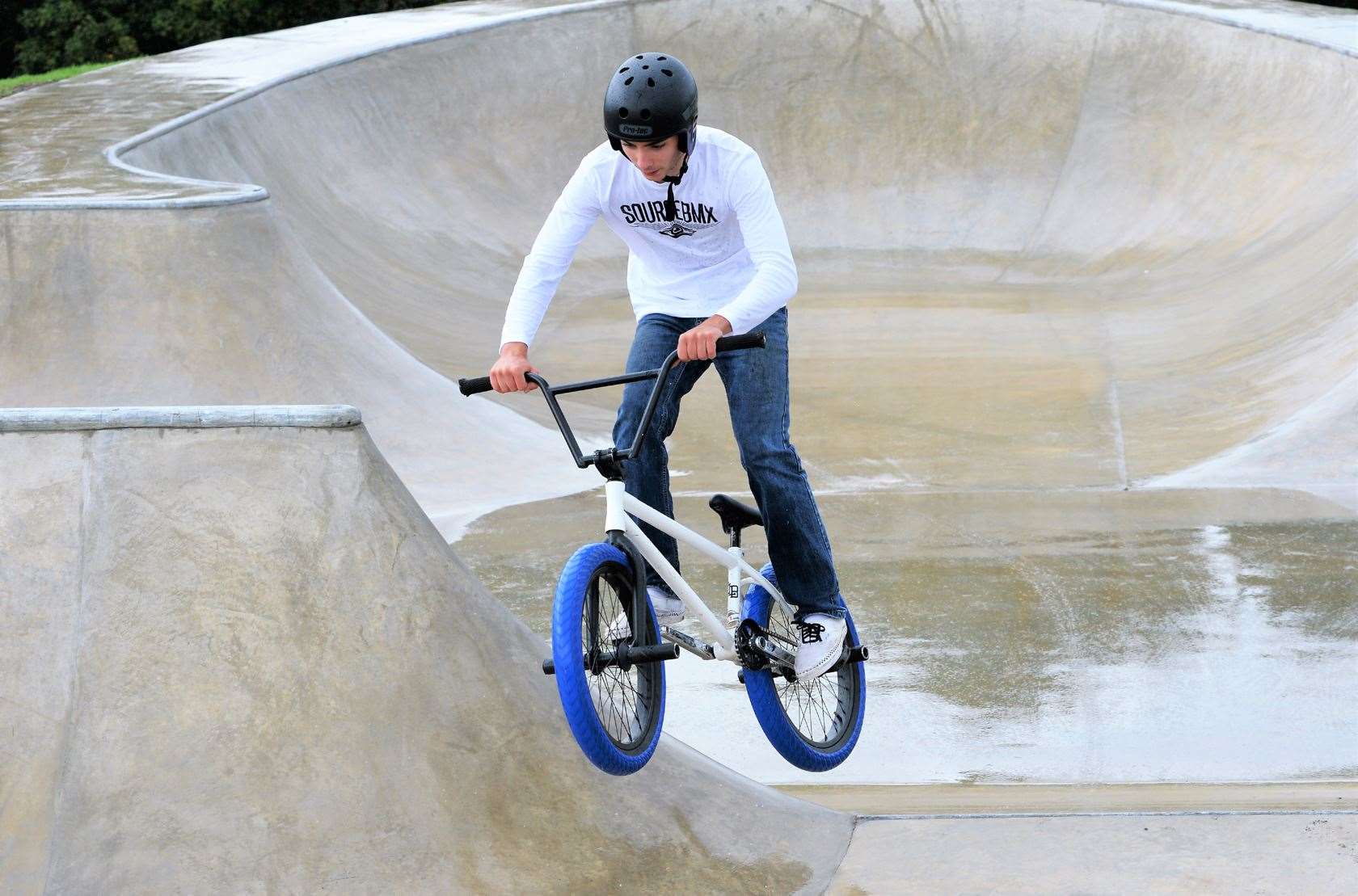 Cllr John Griffiths, leader of West Suffolk Council, said: “This is a first for Newmarket, with its young people taking such a large scale project from start to finish.

“The new facility will benefit the whole community, bringing with it an upgrade of lighting and security in the area and giving the park a new focus. I again offer my congratulations to all involved.”

Sponsorship for the project has included £50,000 and project support from West Suffolk Council as well as £70,000 from Orbit Housing.