Newmarket Cycling and Triathlon Club celebrates another year to remember

The club, which was established in 1934, has around 150 members of all ages and abilities, from novices to elite athletes who represent the UK at world class amateur level.

Angela Girgis had four top 10 finishes, with three at half ironman distance and the fourth at ironman. Jane Patterson-Todd was the winner of the Kenyan Kilifi Gold Triathlon Women’s Sprint and came 11th in the Triathlon World Championships in Lausanne in her category. 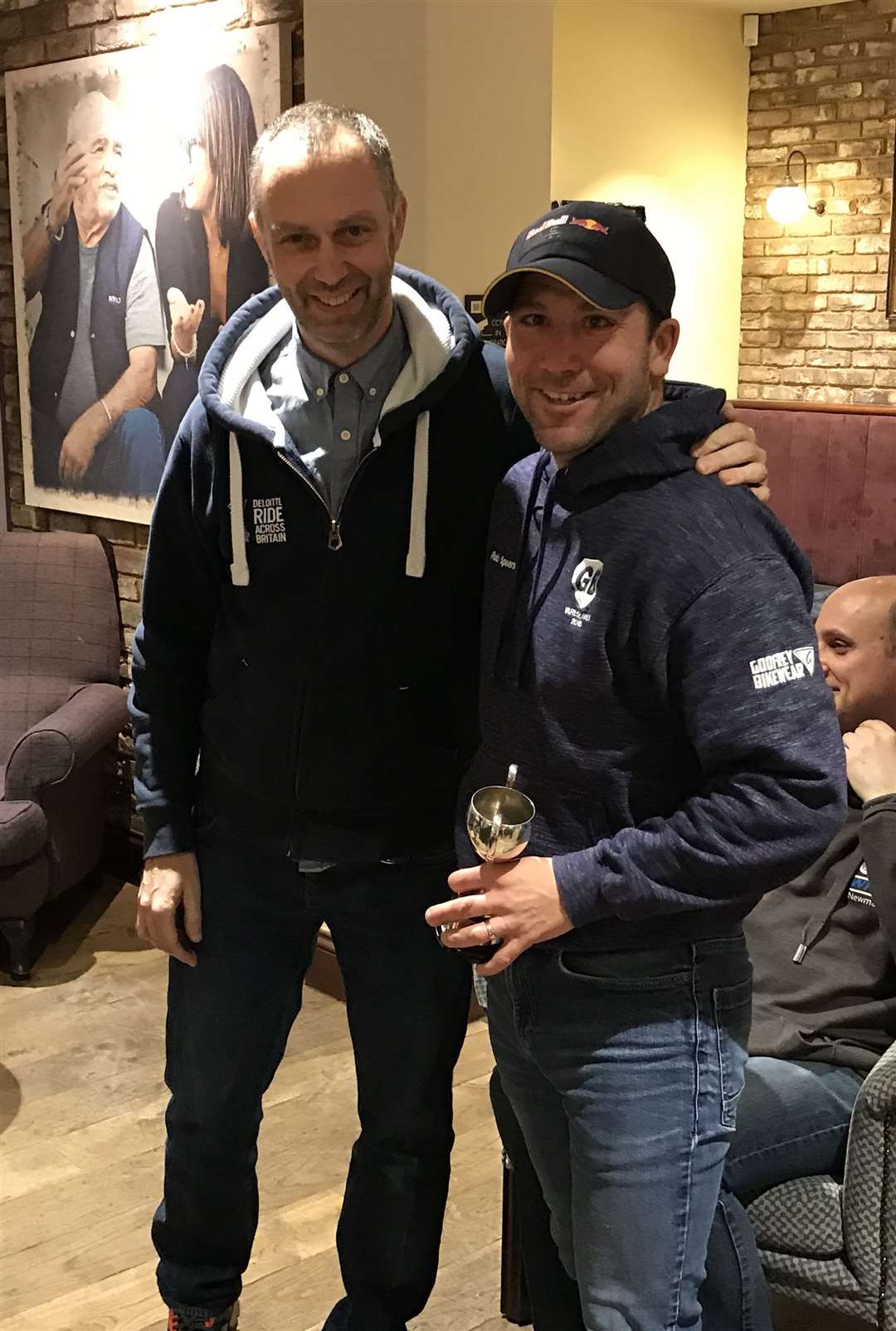 Meanwhile, Kerry Tate was the winner of the Norwich ABC 10m TT, the Diss and District 25m TT, the St. Ives 10m TT and the NABC 10m TT and Matt Short came fourth in the C2C 150m challenge.

Club chair David Cheshire said: “It has been a great year for our members, with many achieving a variety of personal bests. Looking to 2020 we are very excited to be hosting our spring triathlon and duathlon on May 17 and our time trials begin on March 8.”

Amgela Girgis - Ironman of the Year

David Cheshire - Clubman of the Year