New Astley Boxing Club have been adapting to Covid-19 restrictions

Like all sporting institutions, New Astley Boxing Club has had to adapt to a life with Covid-19 restrictions during the last few months.

But while there have been challenges aplenty, head coach Mark O’Reilly has largely enjoyed the experience.

Soon after the country was placed in lockdown, O’Reilly started up one-hour training sessions on Zoom every Tuesday and Thursday for club members.

And since regulations have allowed sessions to take place outside, the Tuesday segment is now held on The Severals in Newmarket with the help of fellow coaches Ben Blowes and Neil Dodsworth.

Clearly it is not the same as being in the gym and the no contact ruling makes it tough, yet O’Reilly’s determination to keep his fighters engaged and interested shines through.

He said: “We are really lucky because our base at the Racing Centre is charity funded. We don’t have to pay rent or anything like that, and I really feel for the clubs out there that do.

“The only way you make your money is through people coming through the door and putting on shows, which obviously isn’t happening right now.

“From our club’s point of view, we just wanted to keep people involved. At the start on Zoom we had around 20 people each session and while it has dwindled a little bit since people started going back to work, it’s not been by much.

“Our fighters just want to box. It has been tough for everyone the last few months, but especially for the young kids. They need something to look forward to, and I hope these sessions have done that.

“Boxing has saved so many people over the years. It instils discipline and that desire to keep going. 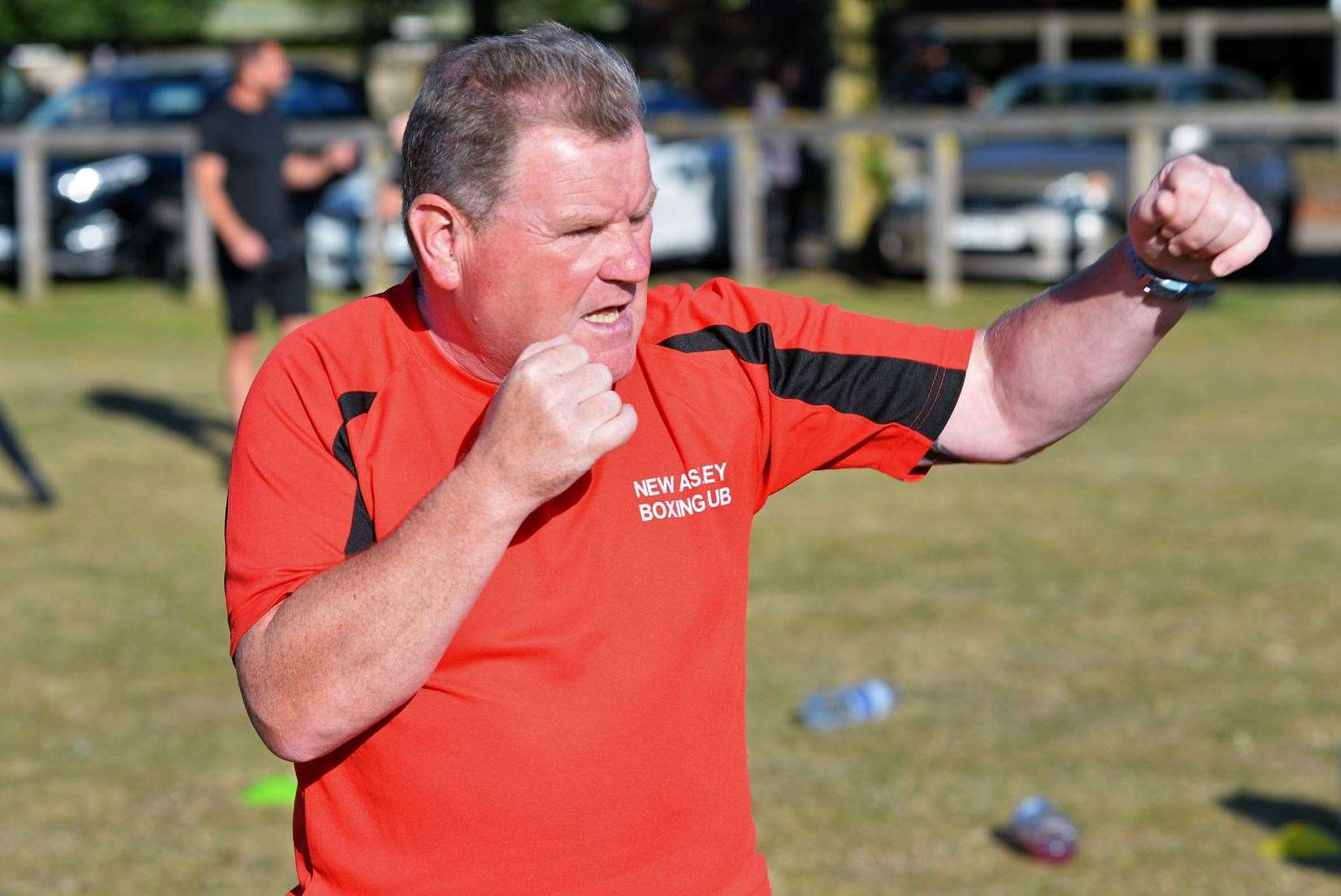 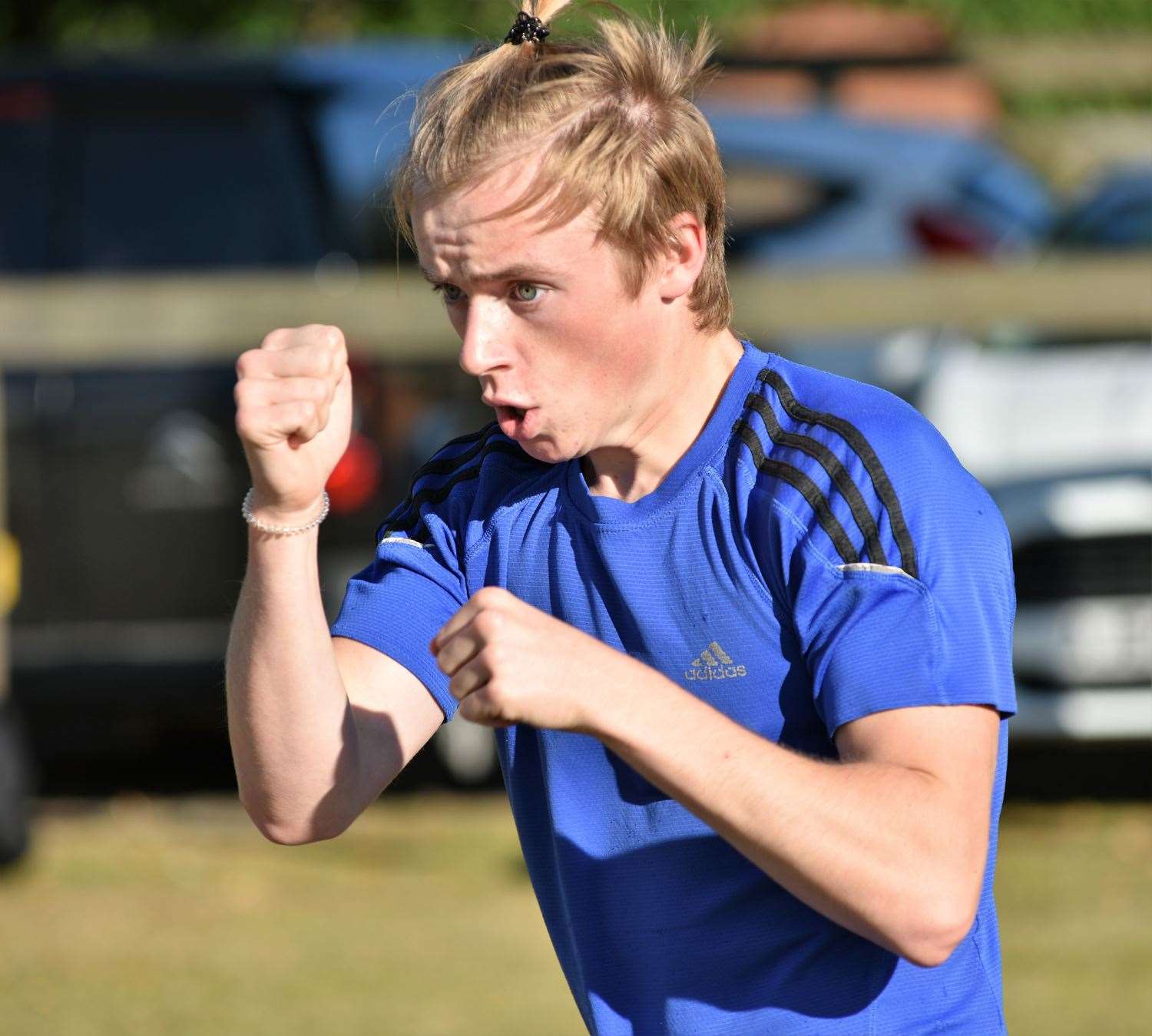 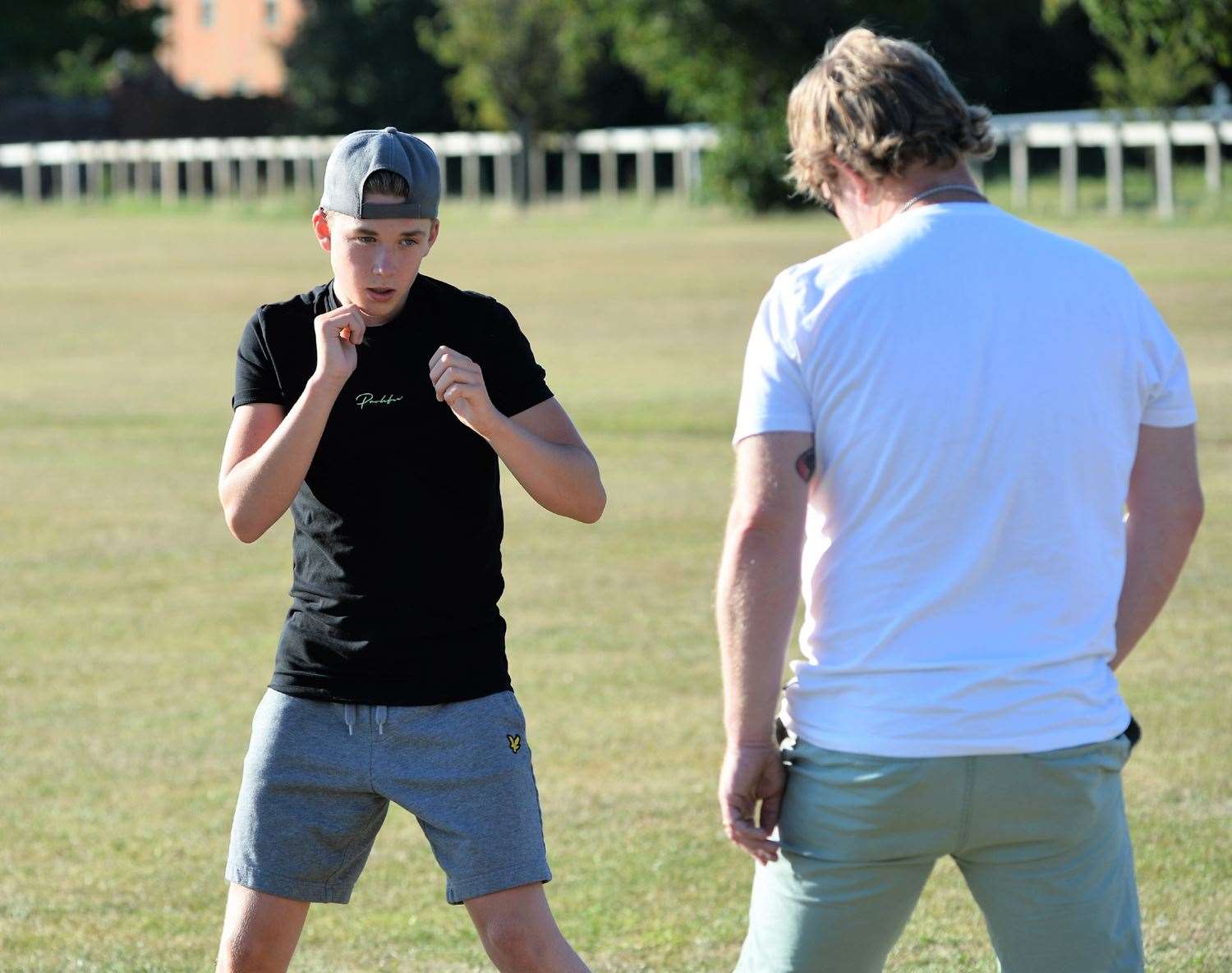 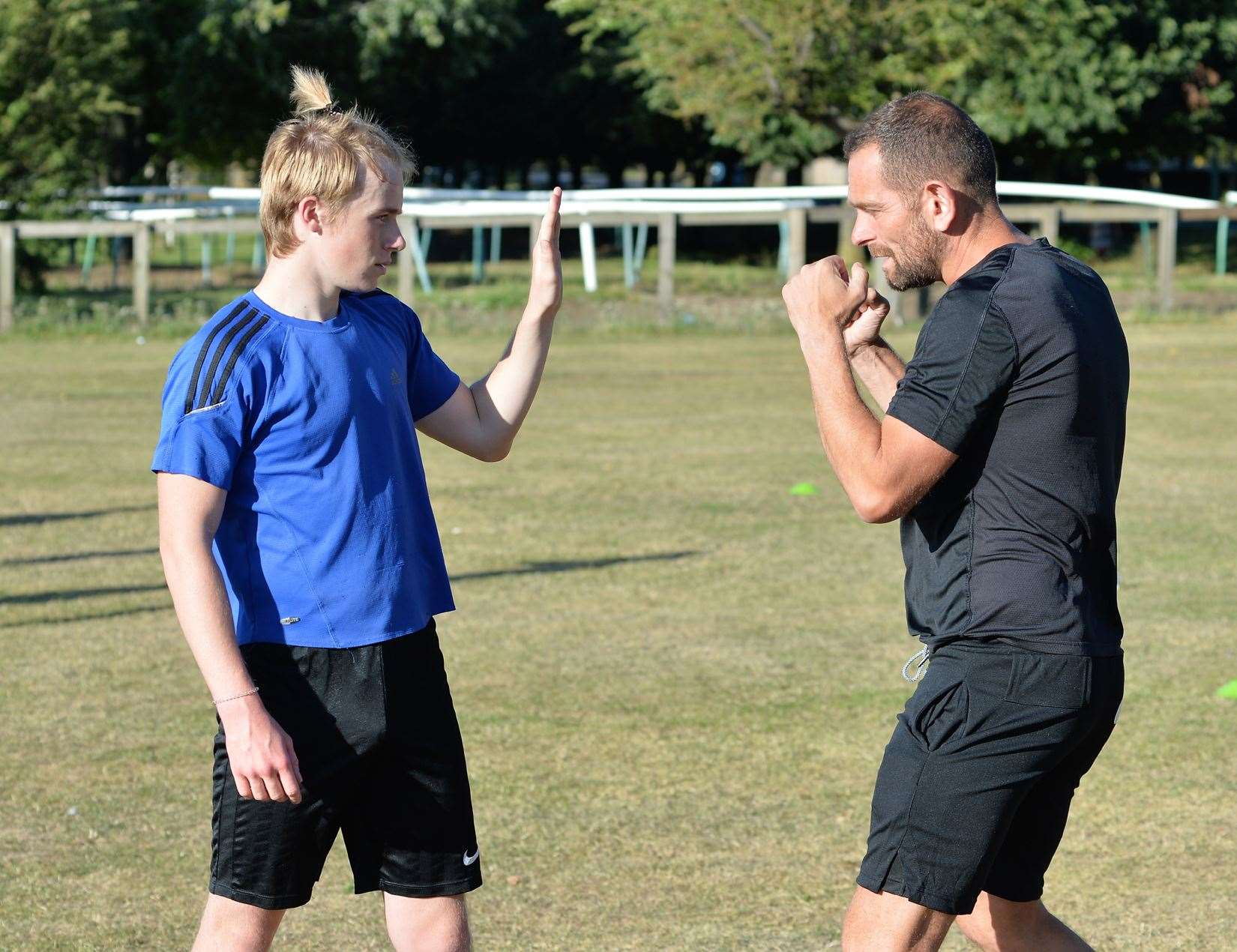 “And getting out on The Severals has also been great. Ben and Neil have been fantastic and it means we can get 15 people at each session split between the three of us.”

For parents, having regular sessions for their children to take part in during a time of great uncertainty has been a godsend.

Nicola Coe’s nine-year-old son Isaac is one of those who has been attending each week, and she is full of praise for the club.

“Mark, Ben and Neil have been fantastic,” she said. “They give up their time and do not take a penny for it, which is amazing of them.

“They’re keeping kids fit and active. Isaac looks forward to every session. All of the parents really appreciate their hard work.”