The visitors started on the front foot and despite some steadfast Cambridge defending, Newmarket broke the deadlock when Georgia Oliver swept the ball home in the 10th minute.

South retaliated with hard and multiple attacks, but Sarah MacGowan, Faye Andreou, Jazz Freed and Ellie Chapman kept them mostly at bay. Penalty corners were also awarded at both ends but with no extra score.

Yet, with eight minutes remaining of the first half Newmarket managed to double their advantage through captain Zoe Bailey, who dealt with a difficult bounce to volley the ball home.

And it was soon 3-0 to the away team as Bailey helped herself to a second goal following Lucie Swann's initial effort.

South pulled a goal back during the second half, but it did little to dampen Newmarket's celebrations at the final whistle. 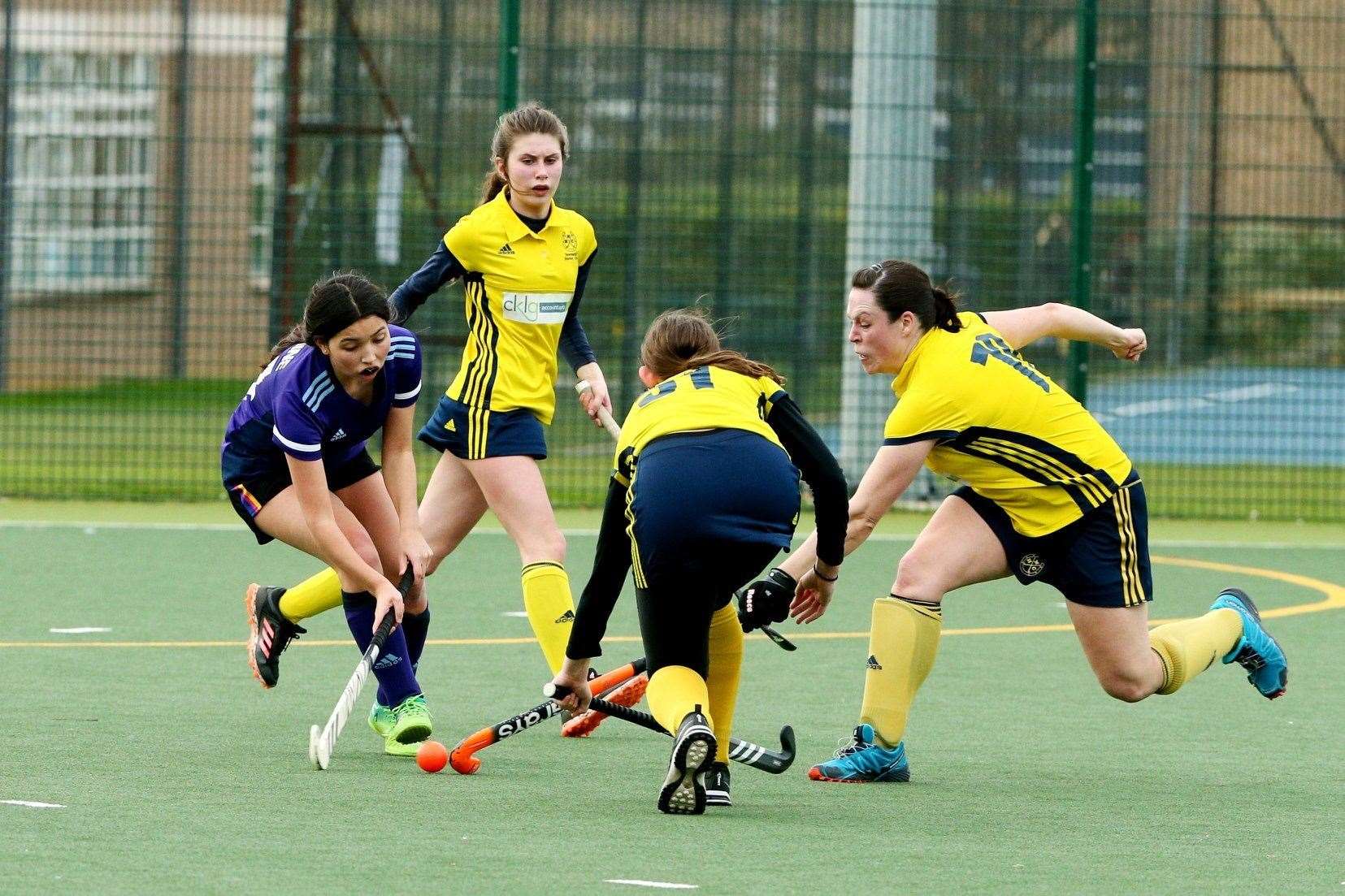 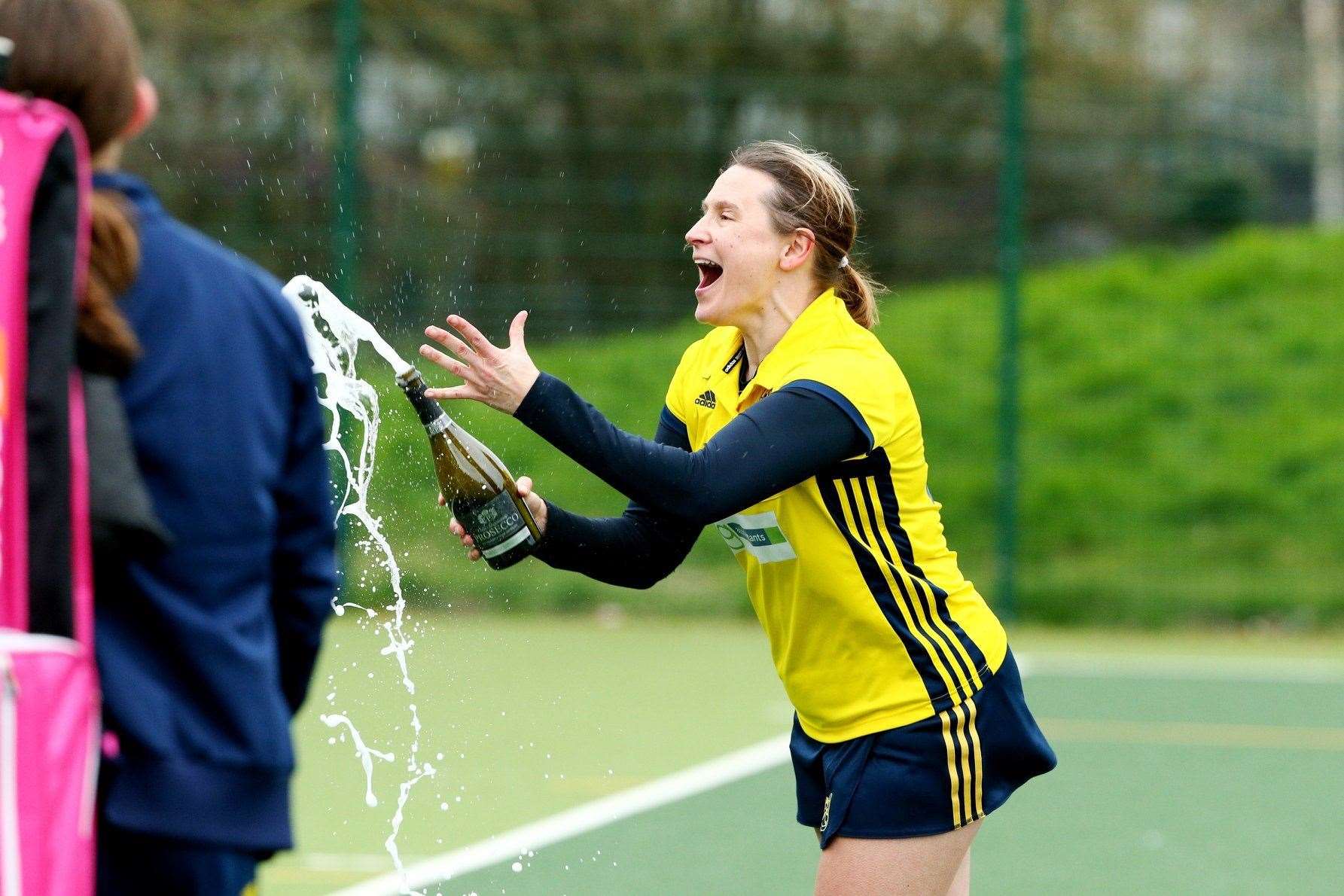 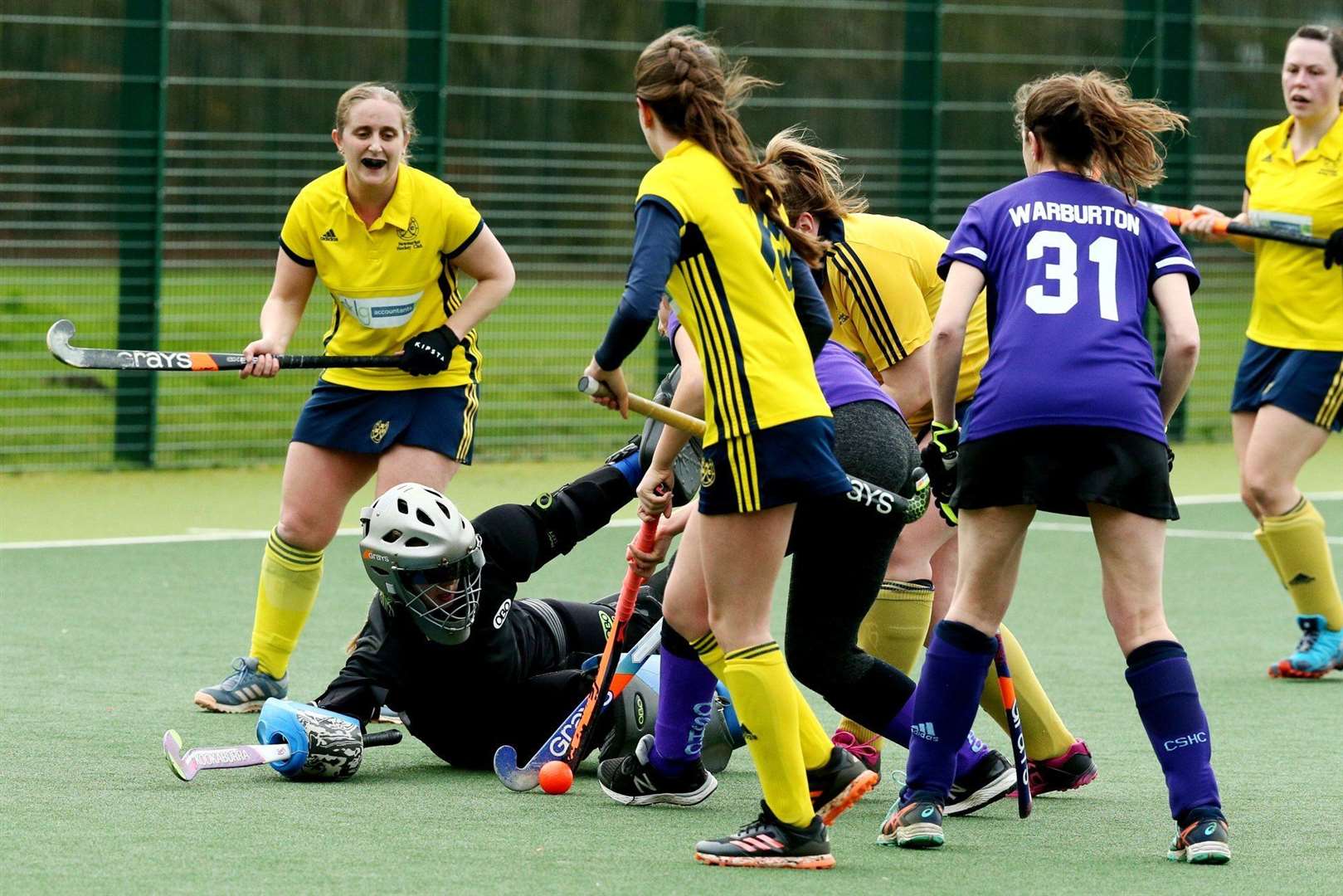 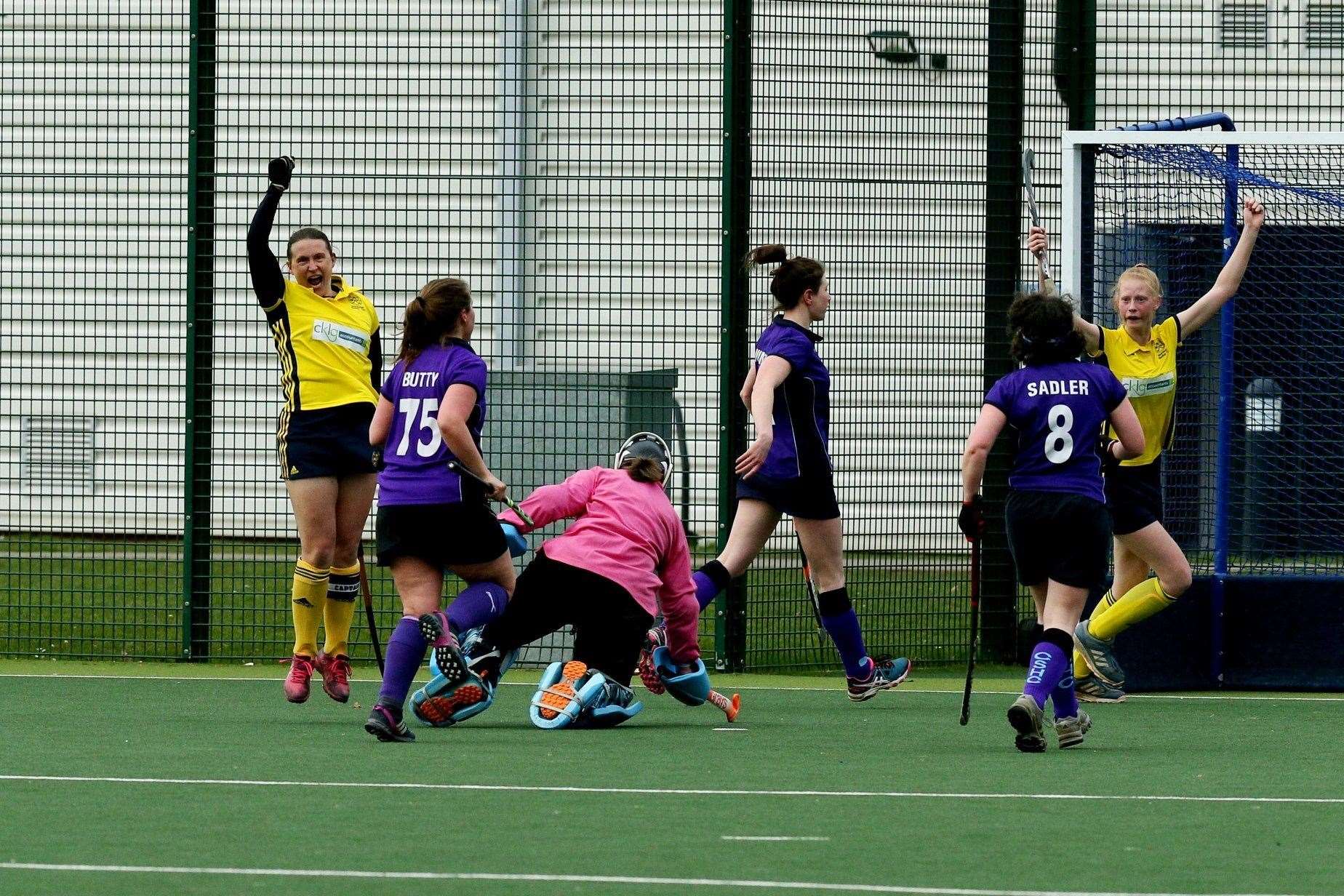 The champions will play host to Ely City II on Saturday (12pm).