Twenty-one months ago Jordan Jenkins guested for the Fen Tigers against Plymouth in the club's final home meeting of 2019. Returning to Mildenhall on Sunday as the new team captain for 2021, the same rider ran out a highly impressive winner of the British Under-21 semi-final.

The Norwich-based racer stylishly went through the card unbeaten to finish the afternoon the victor, with Kent’s Jake Mulford and Eastbourne’s Nathan Ablitt taking the minor places.

As well as Jenkins' success it was a sparkling return from Bebee who hadn’t ridden in a competitive meeting since 2018. He recorded three race wins in an impressive 11-point total.

The other two Fen Tigers in the field – Elliot Kelly and Sam Hagon – scored eight and three points respectively.

Speaking after the meeting co-owner Phil Kirk was full of the positives: “It’s hard to express how pleased the four of us are after today, it has been a very stressful time building up to today's meeting, but what we have just seen makes all the hard work worthwhile. 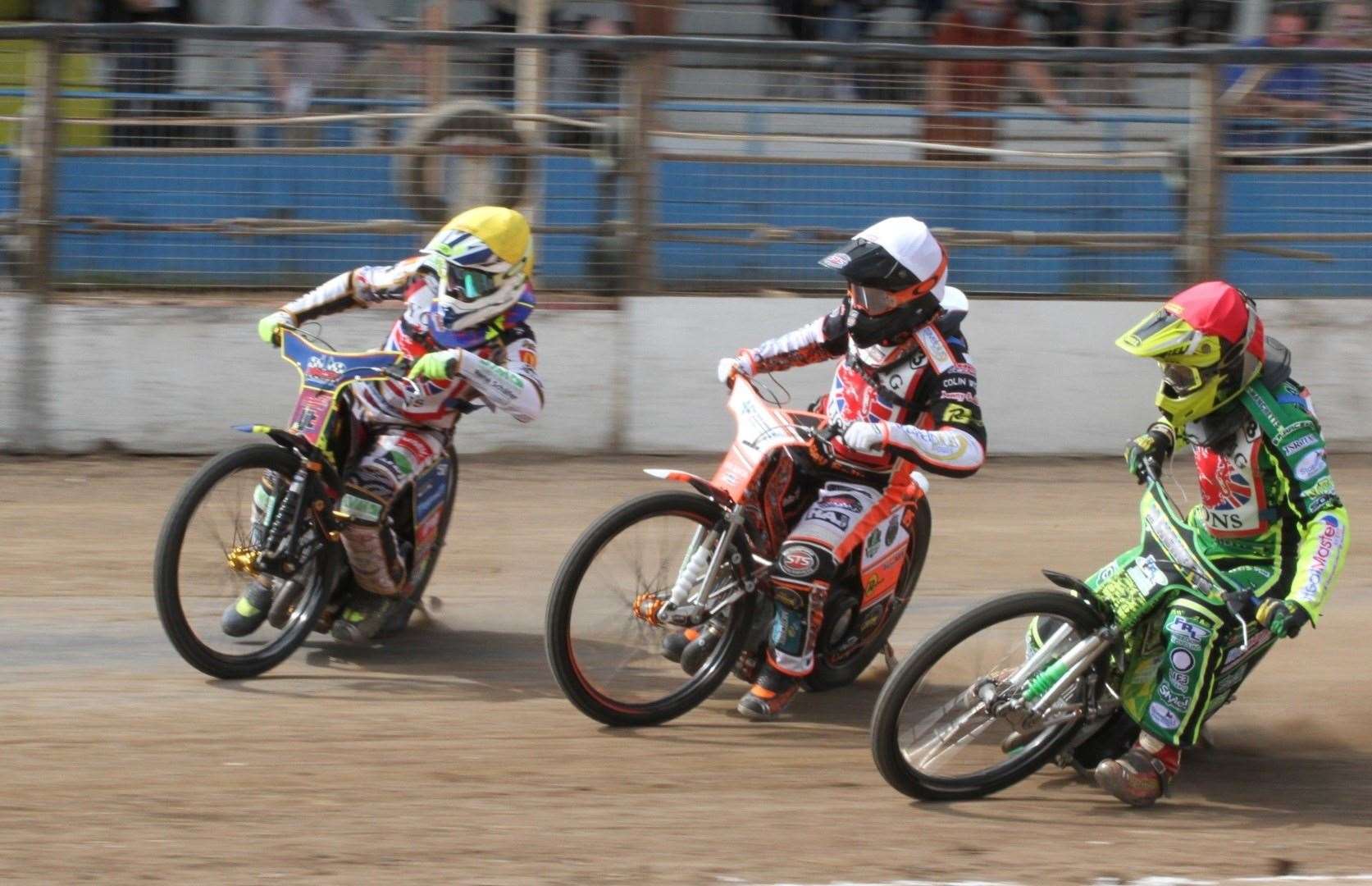 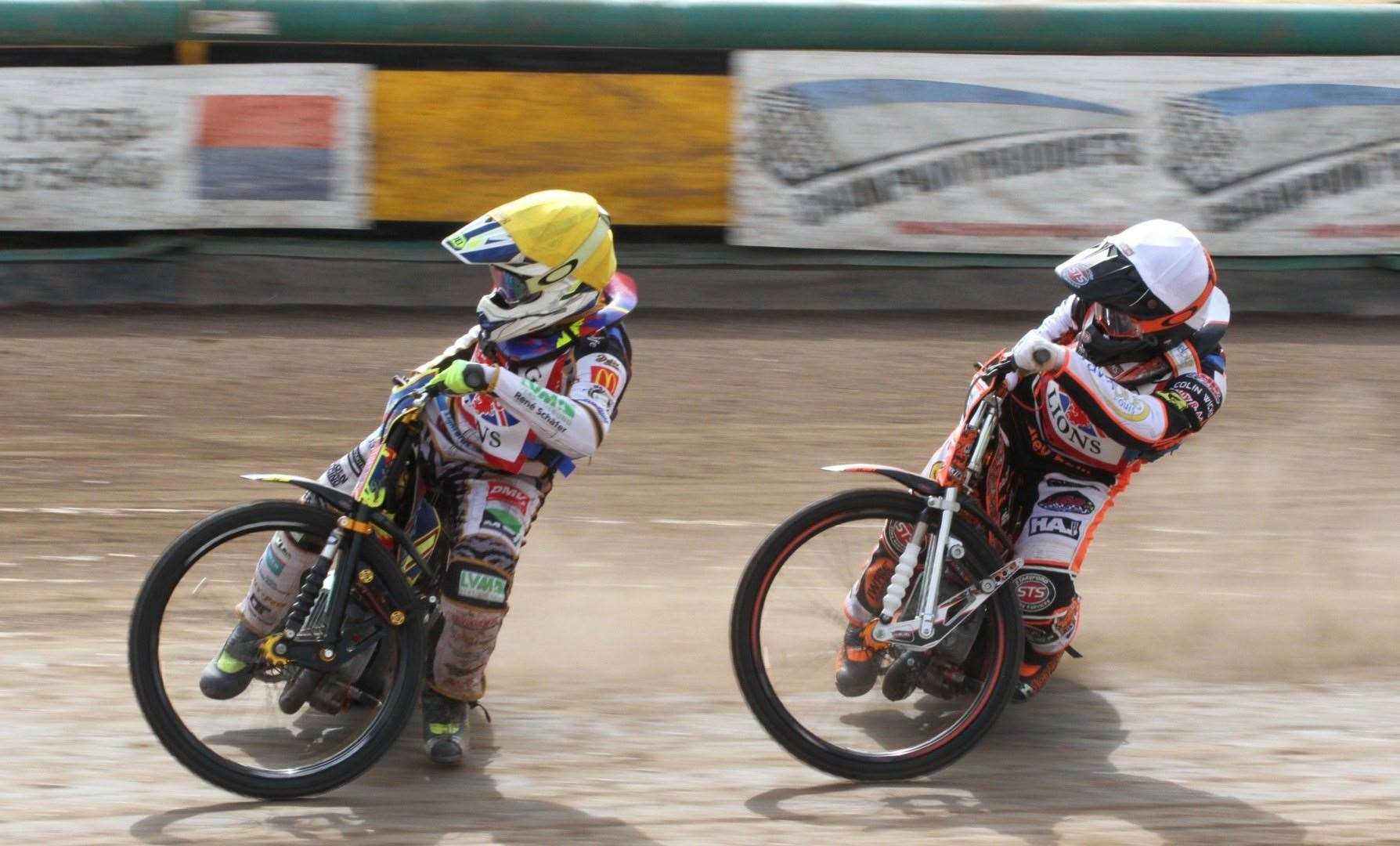 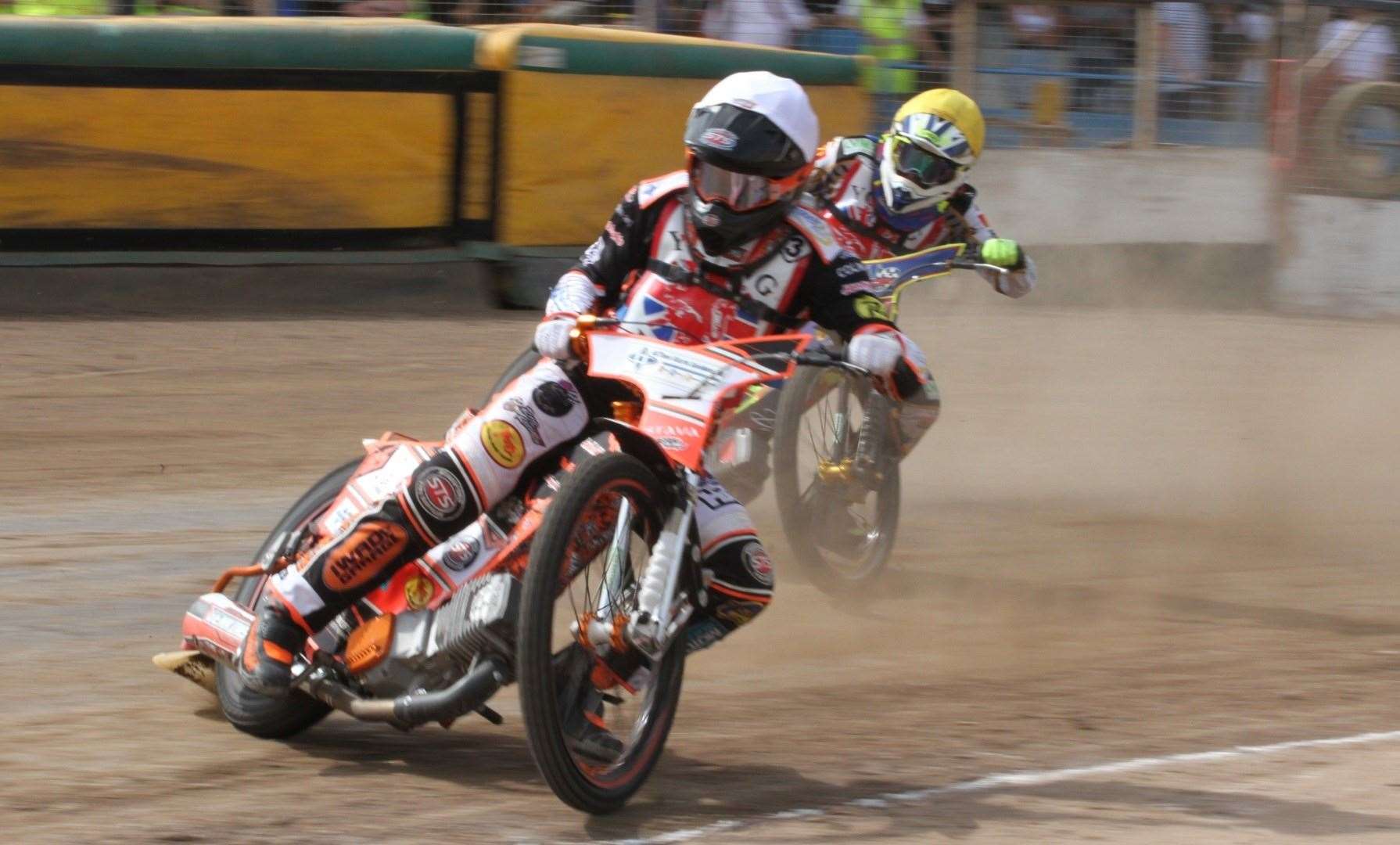 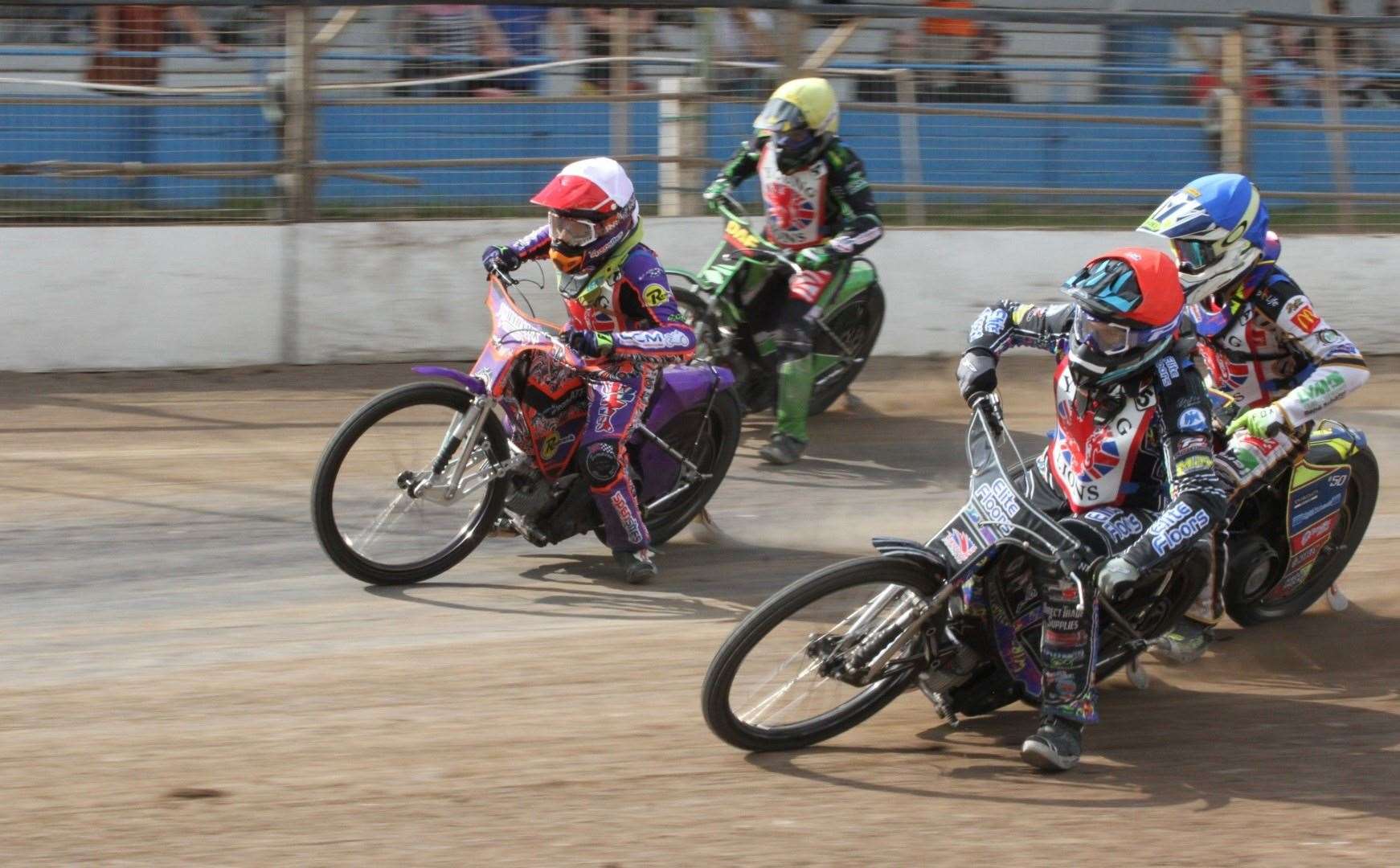 "Major thanks go to our fabulous track staff and officials who organised everything to the minute, from temperature testing riders, to organising the outside pit areas to the car park attendants and much much more everyone played an important part, it was truly a team effort today.

"Thank you to all the supporters who turned out today and supported the Covid requirements placed upon everyone. It was a great to see such a large crowd to welcome speedway back to Mildenhall and you really cheered our lads on, and just when we thought it couldn’t get better Jordan wins the meeting, a perfect afternoon.

"Sam qualifying too and the fine efforts of Elliot and Sam were the icing on the cake and now we look forward to Leicester on the June 16 (first league meeting of 2021) before returning home for a big meeting versus Eastbourne on Sunday, June 20.”

The second British Under-21 semi-final is due to take place at Newcastle on June 13.