The less than favourable conditions did not deter the 20 riders who took part in last week’s Bottisham 10-mile time trial, hosted by Newmarket Cycling & Triathlon Club.

The course, which is based largely on the A1303, takes the cyclists round the large Stetchworth roundabout and back up the other side of the road.

And despite the wind and the rain, it did not stop Team Vision Racing’s Jason Bouttell from breaking the 20-minute barrier.

With his average speed of 30.20 mph, Bouttell stopped the clock in 19 minutes and 52 seconds.

Second place went the way of British cyclist Hayley Simmonds, who was putting the finishing touches to her preparations for the upcoming European Championships.

Simmonds finished in 21:20, with the top-performing Newmarket Cycling & Triathlon Club member Jordan Black not too far behind in third position with 21:44. 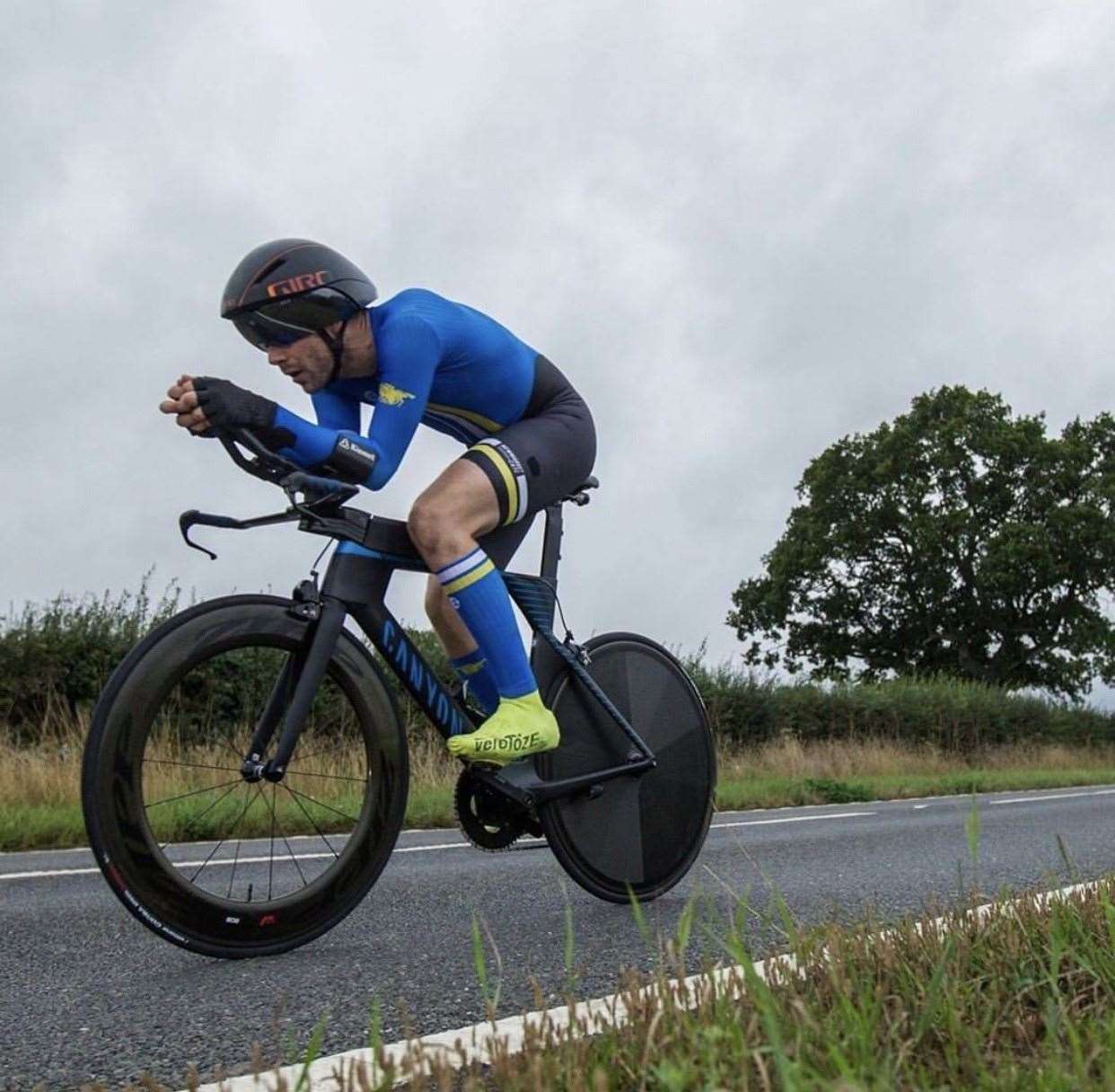 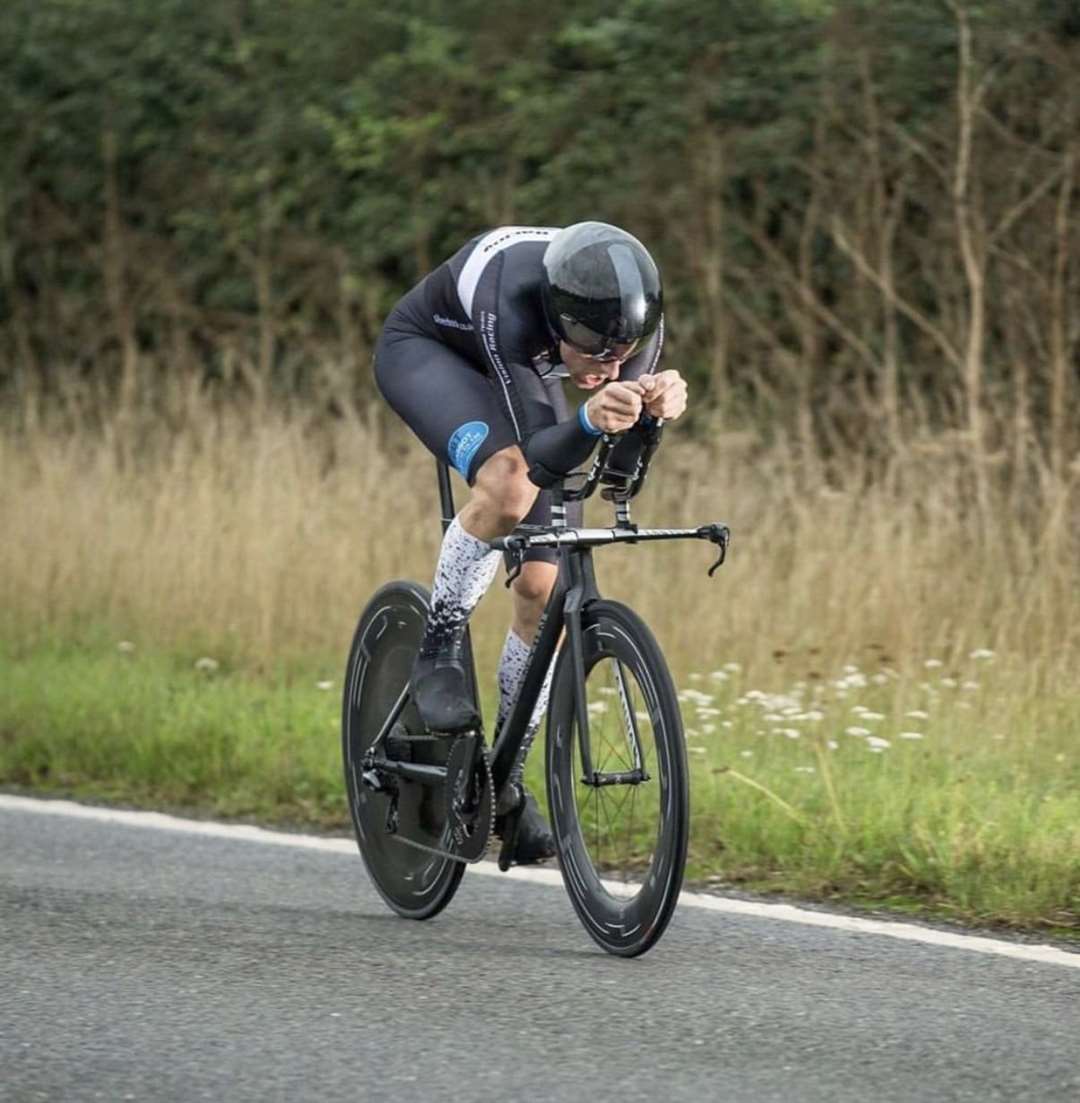 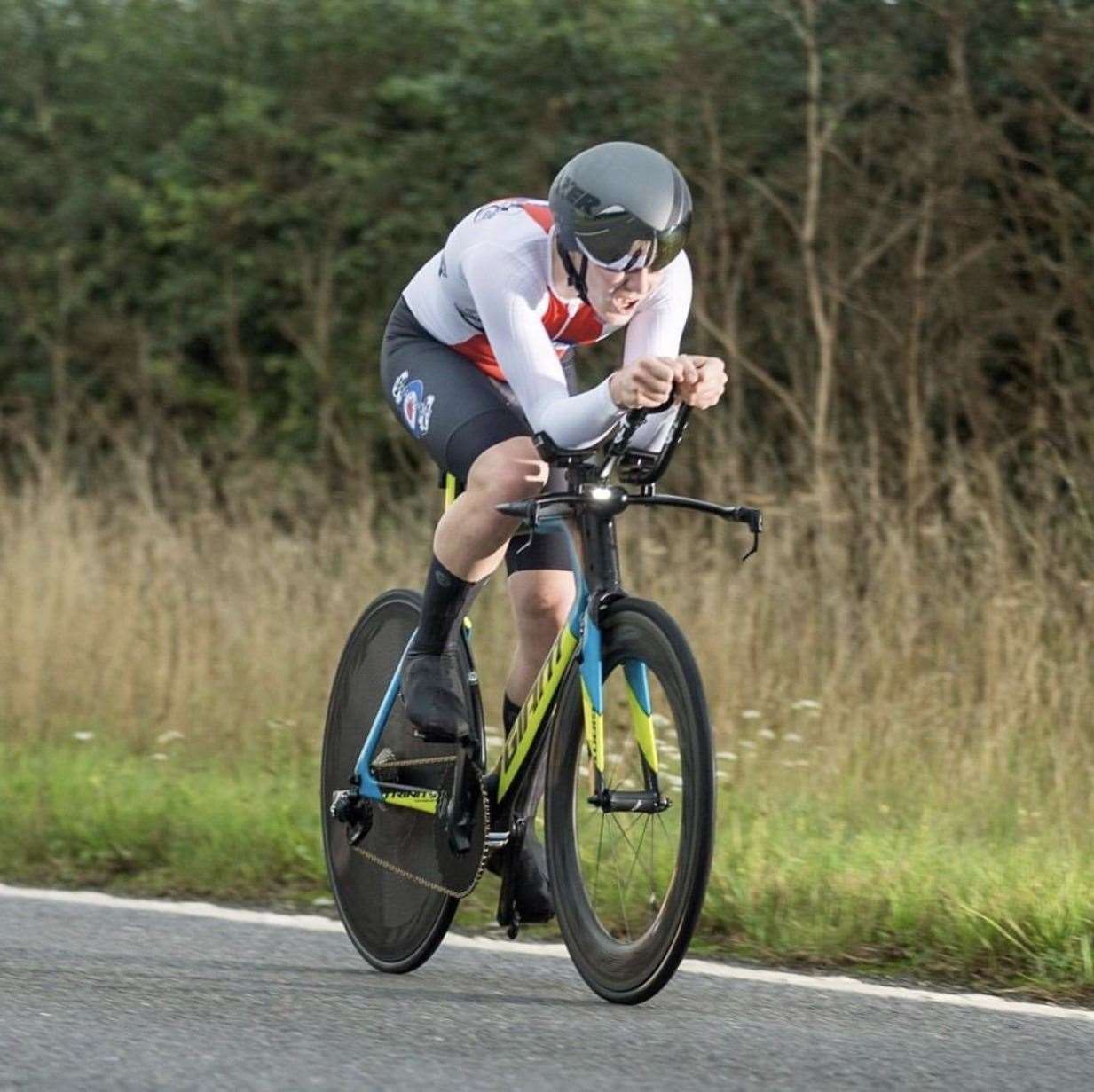 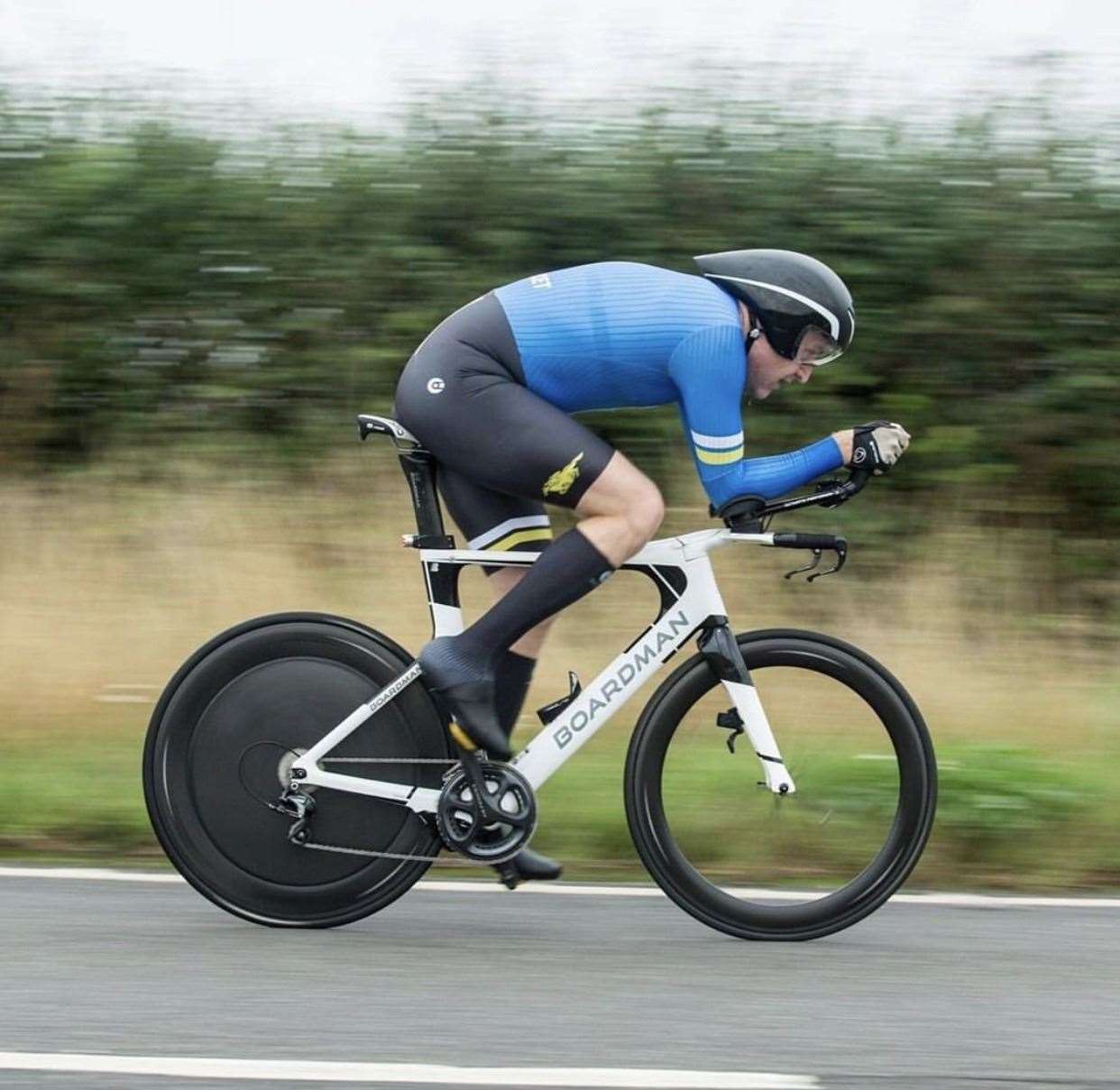 * Newmarket Cycling & Triathlon Club’s Nicola Lynch celebrated winning her first ever race at the weekend as she clinched victory at the Bovingdon Bomber mini-crit series.

Lynch had finished fifth and sixth in her previous outings.