It took the rampant hosts just four minutes to draw first blood with a try in the corner from winger Phil McBride, and soon after Frenchman Christophe Dupont screamed the length of the pitch for the first of what turned out to be a hat-trick.

Tommy Clifton duly did the honours with the conversion to put Newmarket 12-0 in front with less than 10 minutes on the clock.

Max Bell dotted down the third try before he linked up well with Freddie McKibbon, who duly ran in the bonus-point try for Newmarket.

Another Clifton conversion followed before Harry Robbins scored three tries to send the home team into the break leading 41-0.

Fresh off the bench in the second half, Harvey Bell showed good speed to chase the ball down the wing and touch down in the corner. 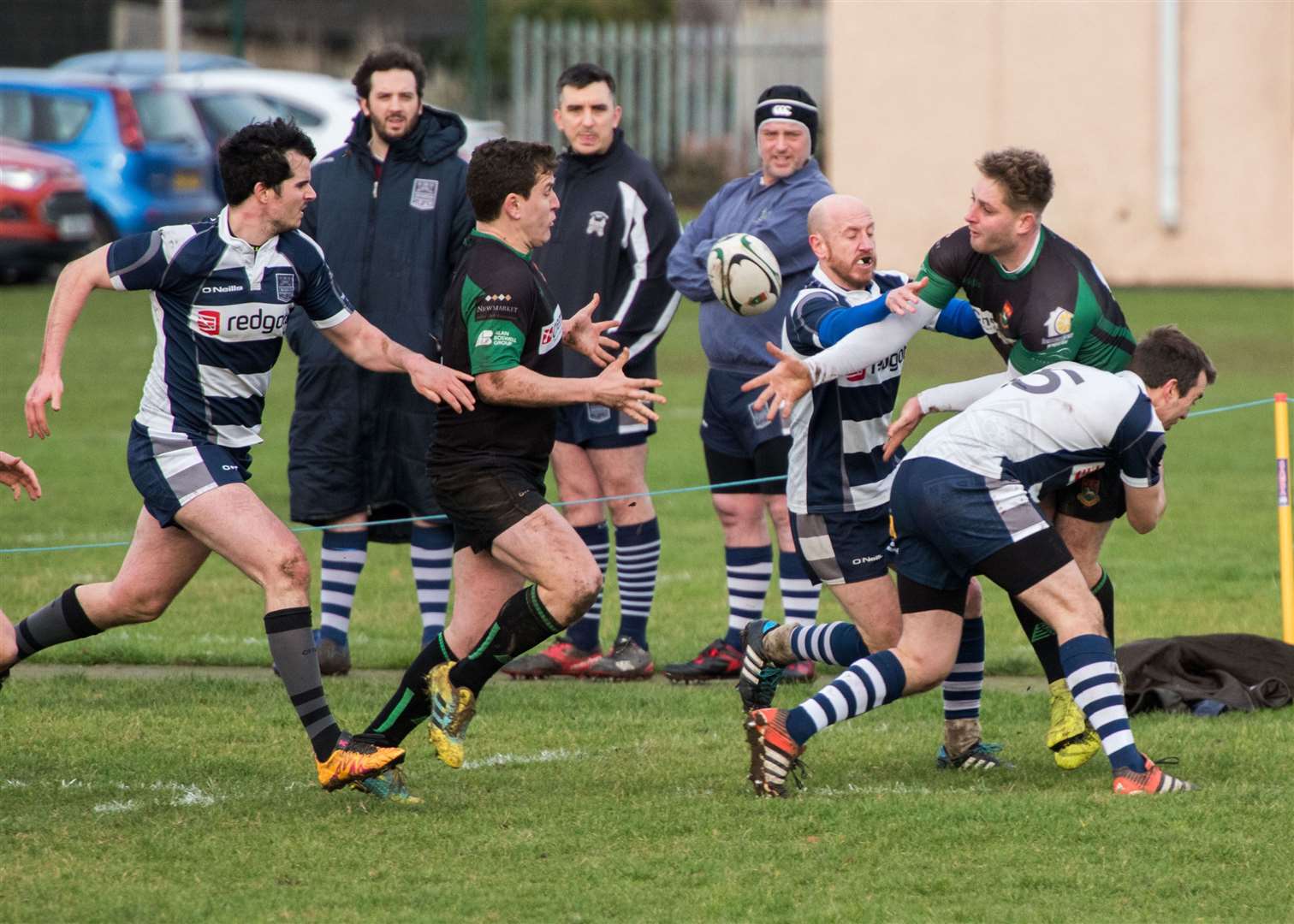 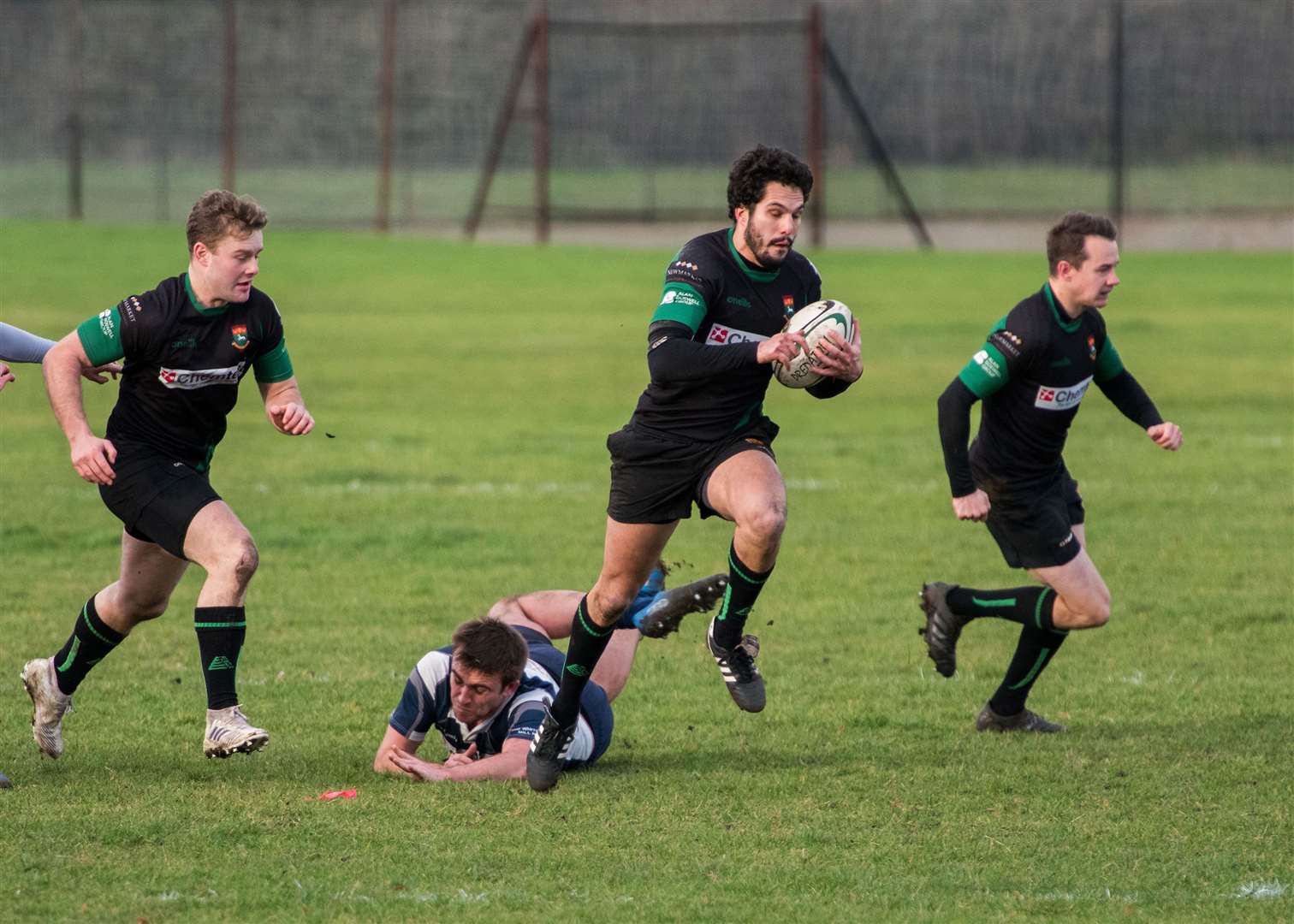 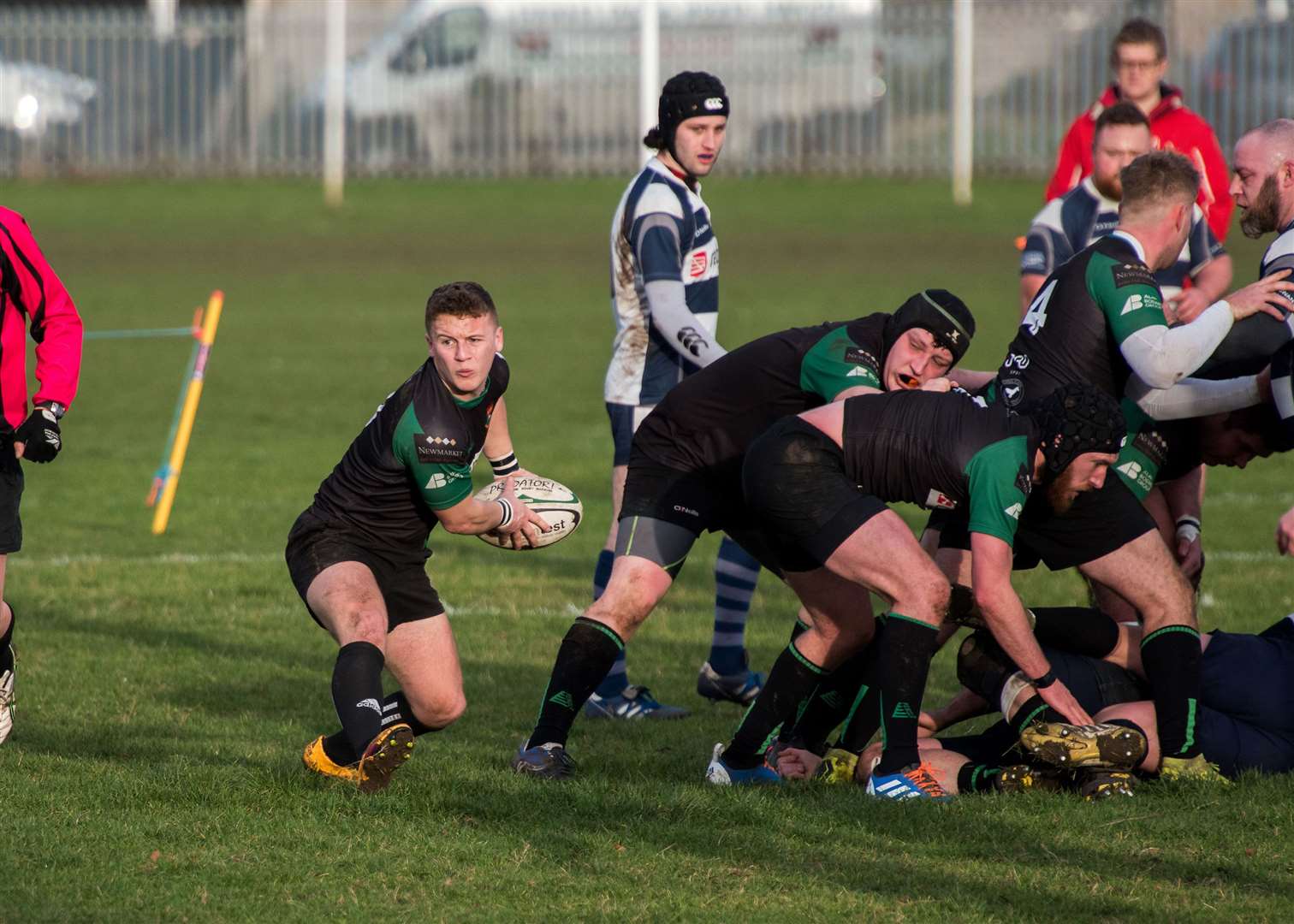 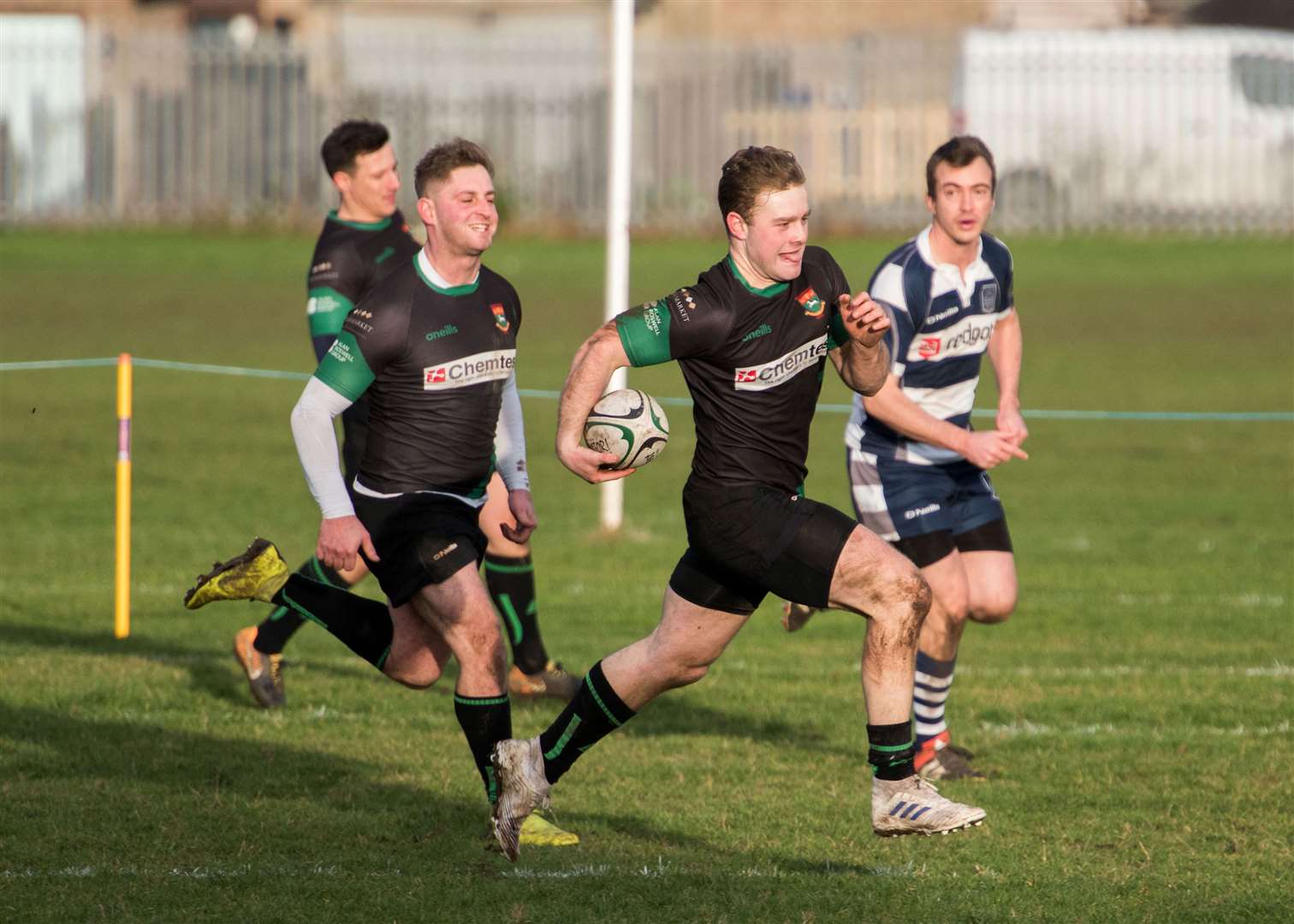 At this point, the forwards decided to get in on the act with front row Ed Rudge scoring and Clifton converting for 53-0.

Bell scored his second try of the match with a conversion from Clifton to make it 60-0 and these points were swiftly followed by two more tries from Dupont and two from Robbins.

Not to be outdone, the forwards ensured Rudge scored his second of the match.

In the final minutes of the match, the spirited visitors were rewarded with a consolation converted try of their own to ensure that had something to show for their efforts.

Second-placed Newmarket will head to first-phase champions Cottenham Renegades on Saturday looking to close the seven-point gap ahead of the league split (2pm).