The coronavirus pandemic may have halted their progress for now, but Newmarket Town Under-14s have continued to make some great strides in recent months.

The squad was put together by manager Alfie Oakman 20 months ago and in their first season together, the young Jockeys finished second in the Eastern Junior Alliance Green Division as under-13s.

And this term – before sport was shut down and divisions were declared null and void – Oakman’s side sat third, just two points adrift of league-leading Stowmarket Town.

Oakman said: “This season was very similar to last season. We didn’t win our first two games and then we finally got in our stride and put a good run together and couldn’t stop winning.

“The summer was obviously slightly different to last season at U13, as I was creating the team from scratch with only about two months to do so.

“To go and finish second in our first season at this level, but also our first season together as a team, I couldn’t have asked for more and we definitely overachieved, but I always believed in the players we had.

“We were third before the stoppage, only two points off top spot.

“However, we had then played all of the top five teams and with those teams all playing each other in the meantime, I’d like to think we’d of got in the top two come May.”

A return date for football is currently unknown, but when Newmarket can get back out on the pitch, Oakman is keen to see them lift some silverware.

“Next season will be much the same, looking to strengthen the squad with a couple of additions and setting the same targets – to win the league and do our best in the two cups,” he added. 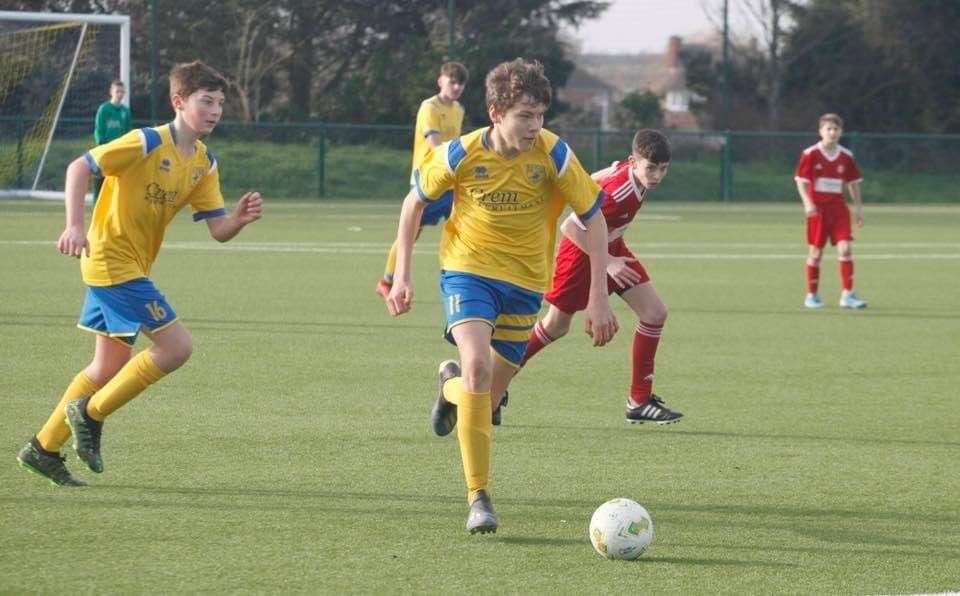 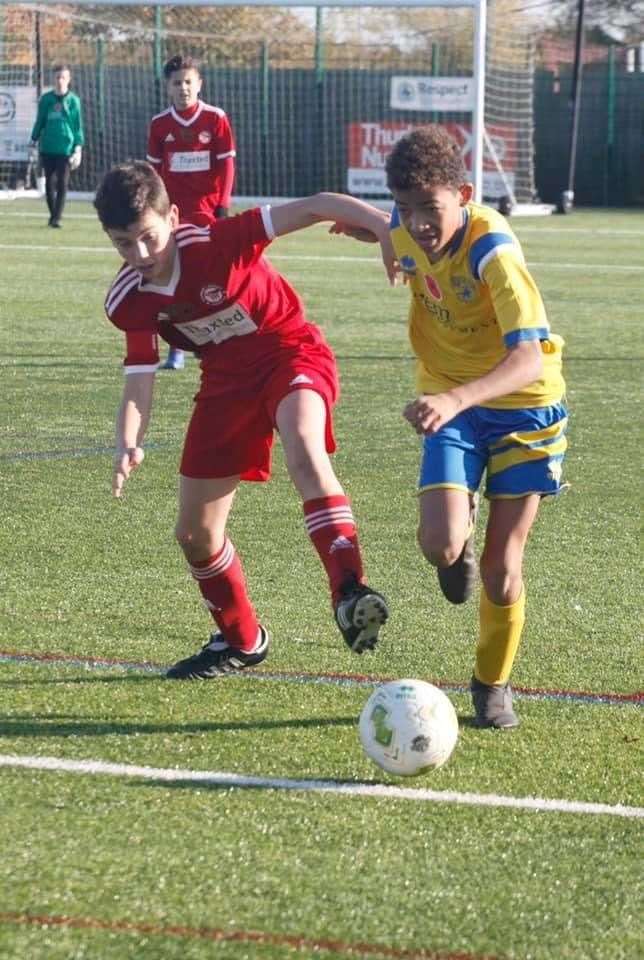 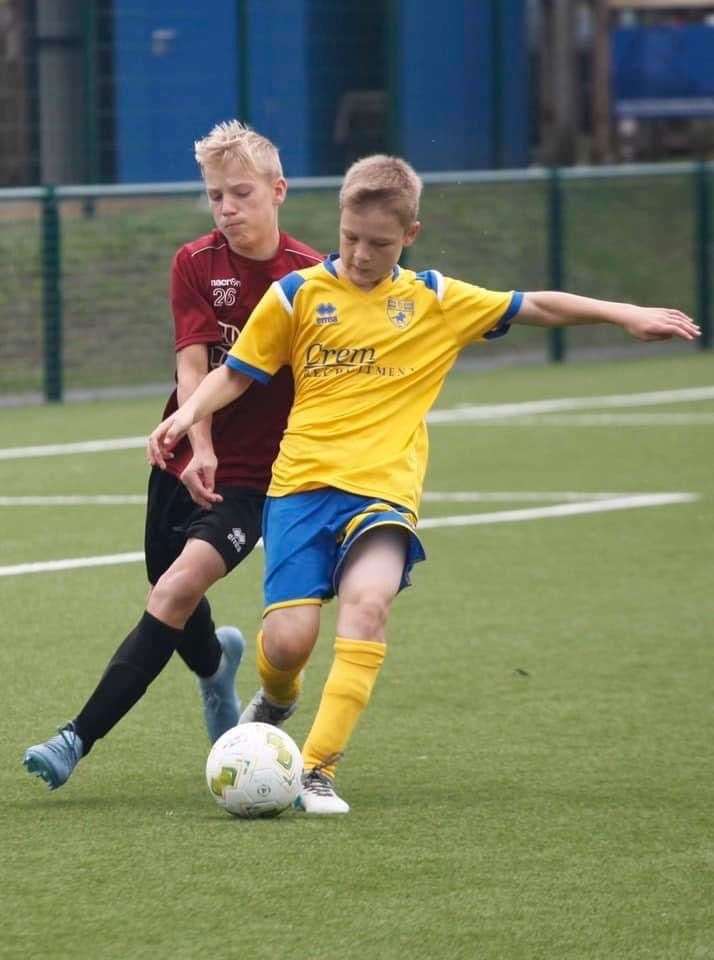 “I want the players to develop a winning mentality, so setting those targets again may be ambitious, but I want to get the best out of the players.

“The boys are a hard working, committed and passionate bunch who want to do well. And they are a real pleasure to coach.”