Newmarket Town Under-14s opened up a four-point lead at the Eastern Junior Alliance Under-14 Green Division summit thanks to a 5-0 win during the weekend’s top-of-the-table clash at Woodbridge Town.

The young Jockeys started on the front foot and soon took the lead through captain Harry Berriman, who placed his low free-kick into the bottom corner.

Berriman made it 2-0 with a powerful strike into the opposite corner before Jamie Dicker’s close-range finish sent Newmarket into the break three goals to the good.

Newmarket refused to let up during the second half, with their fourth goal coming courtesy of Aaron Ruscoe from Archie Watson’s good cross.

The visitors’ fifth and final goal was scored by Oliver Marriott while at the other end Reece Tompkins’ last-ditch challenge ensured that the clean sheet was kept intact.

With six matches of their campaign remaining, the victory has left Alfie Oakman’s team four points clear of second-placed Stowmarket Town, who have a couple of games in hand. 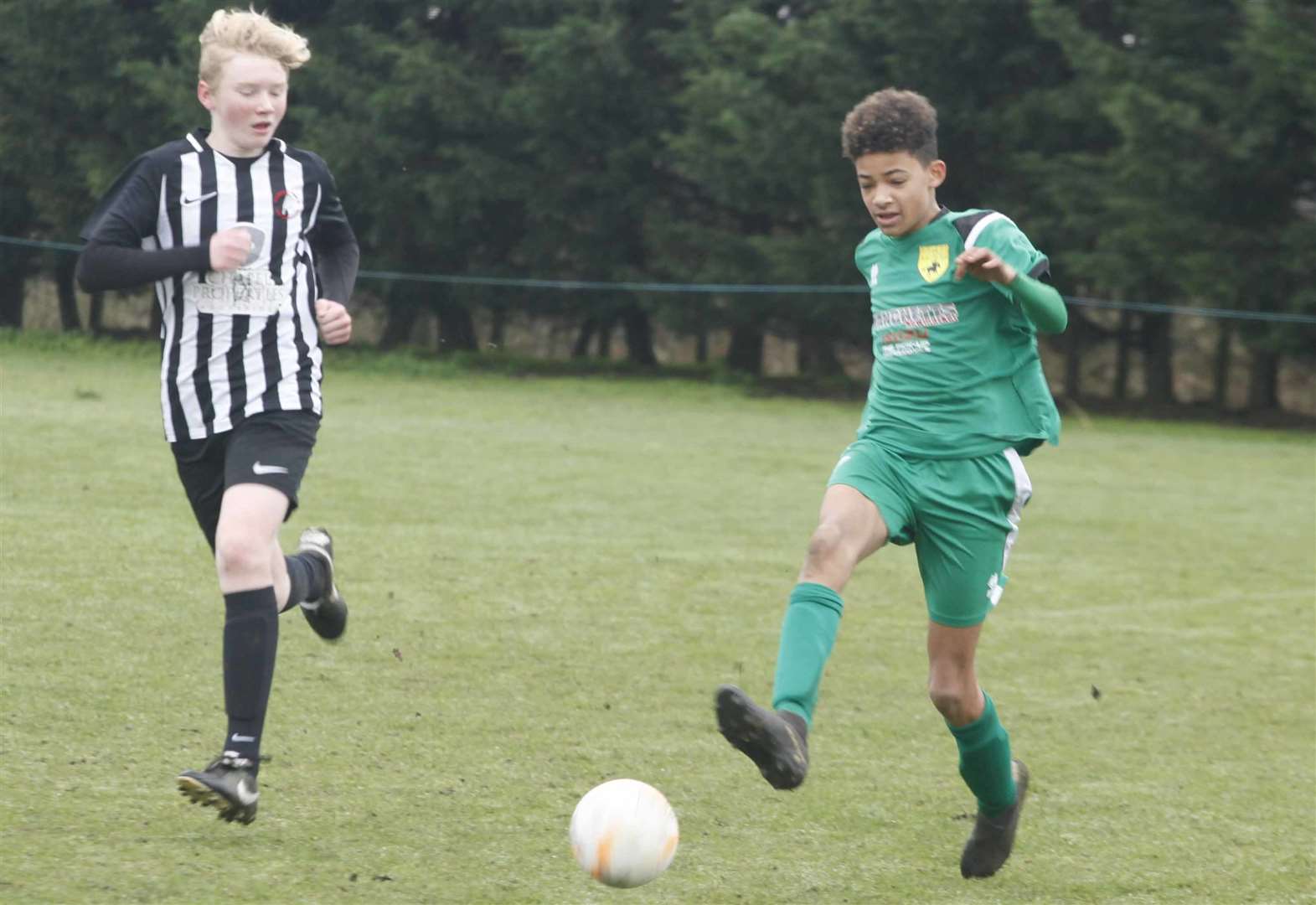 Among Newmarket’s remaining fixtures is a meeting with Stowmarket, but of more immediate concern will be Sunday’s trip over the Norfolk border to take on Wroxham (1.30pm).

The young Yachtsmen, who are sixth in the table, have been in clinical form of late with a return of 20 goals from their previous two fixtures.