About 60 firefighters are battling a blaze at a thatched property in a picturesque Suffolk village.

The fire has engulfed the thatched roof of the two-storey property, in Church Lane, Thwaite.

Suffolk Fire and Rescue Service was alerted at 7.40am to the blaze and is urging people to 'avoid the immediate area'.

Crews from across Suffolk and Norfolk have been fighting the flames.

She said the usual response for a thatched fire was seven engines and special appliances.

She added the thatch was 'fully involved in fire' and they were removing the rest of the thatch from the property.

On Twitter, a spokesman for the fire service said: "Please avoid the immediate area to allow access for vehicles."

Crews are currently managing a thatch fire at a property on Church Lane in #Thwaite. Please avoid the immediate area to allow access for vehicles.

Crews were called at 7:38am to reports of a fire in the roof and are being supported by colleagues from @Norfolkfire pic.twitter.com/vJcpf6Uvj7

Fire crews expect to be there the rest of the day.

It is understood the owner is being comforted by neighbours. 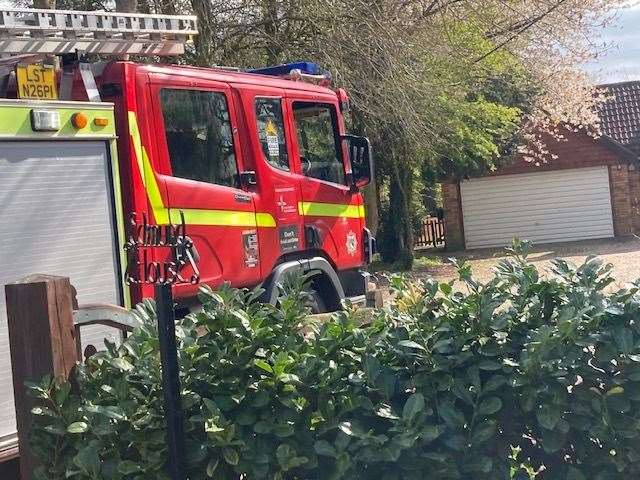 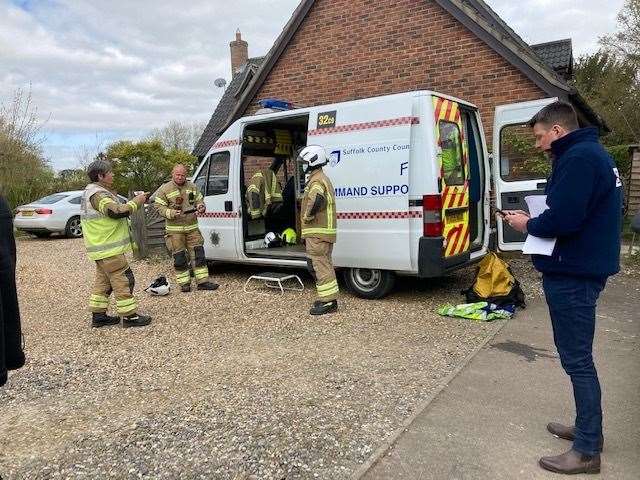 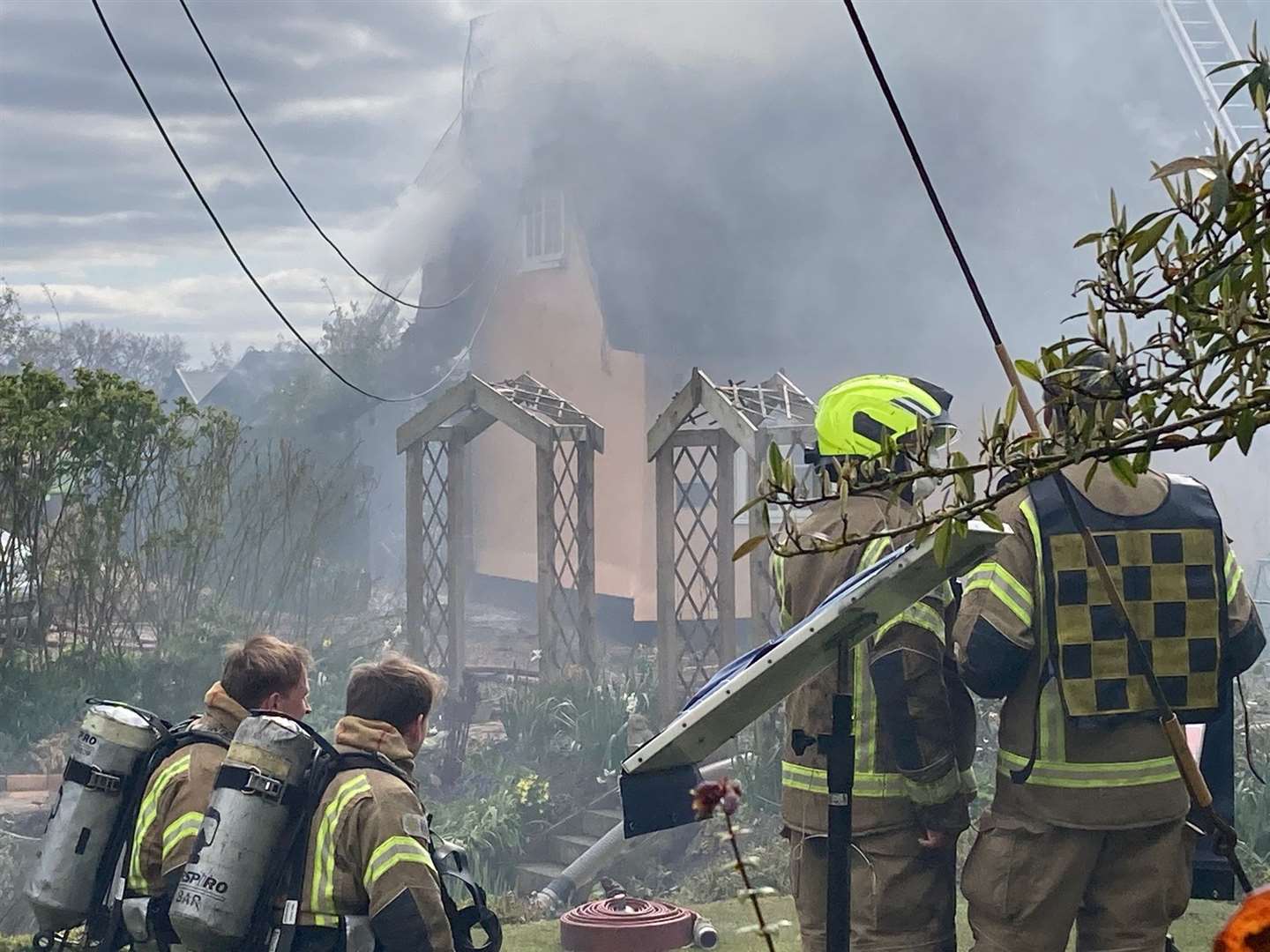