Suffolk's happiest places: St Edmundsbury and Babergh see the biggest jump in life satisfaction, according to Office of National Statistics

Life satisfaction is up across Suffolk according to the most recent Office for National Statistics survey.

The areas with the highest mean scores were Babergh – which covers Sudbury , Hadleigh and Lavenham – with 8.24, St Edmundsbury with 7.83 and Mid Suffolk with 7.78. 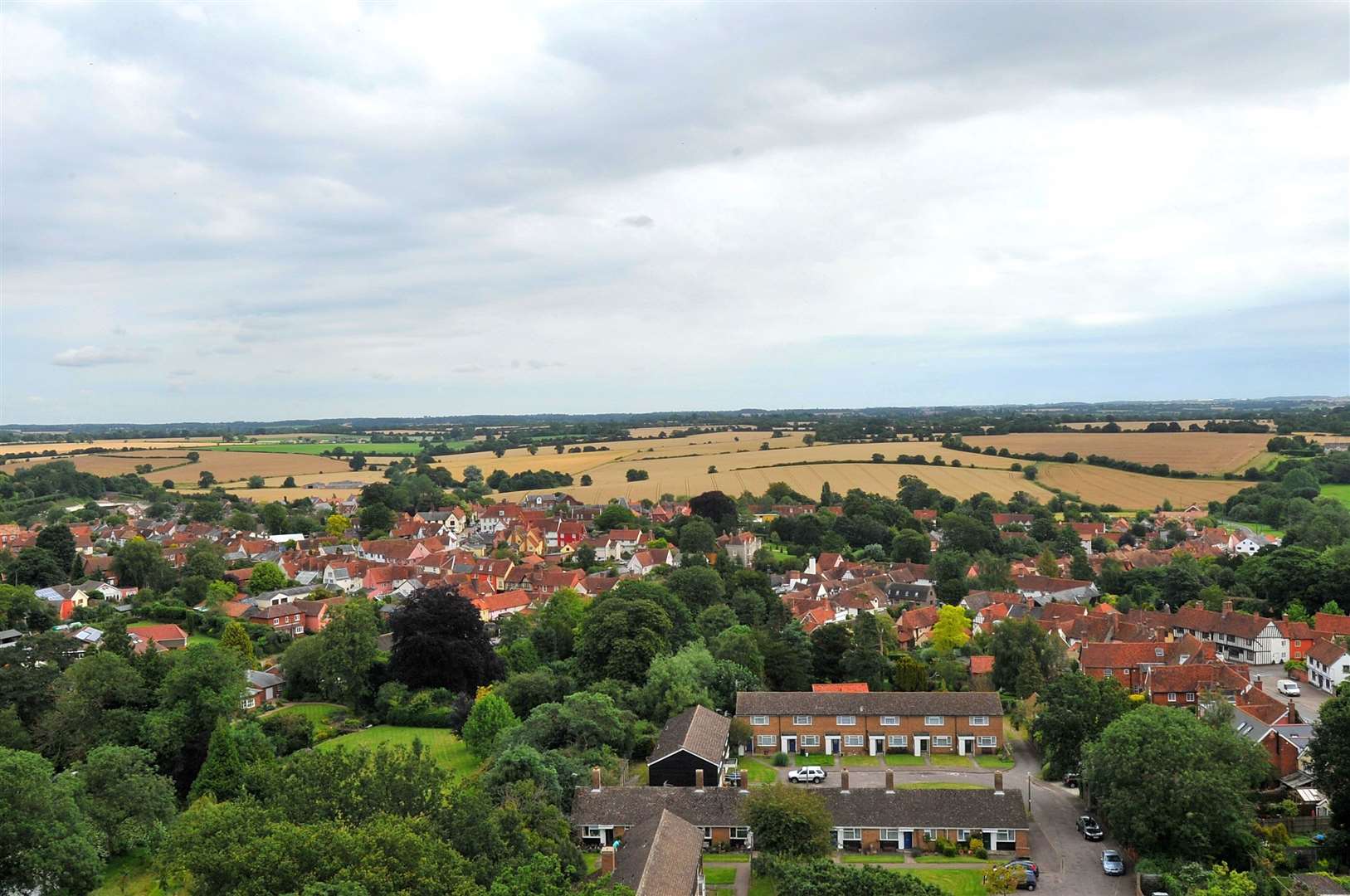 Cllr John Ward, leader of Babergh District Council said: “It’s wonderful news that Babergh has been named as the best place for life satisfaction in Suffolk – and I’m proud of the role our council continues to play in helping its local community to thrive.

“The ranking is a testament to the people, businesses and communities who work tirelessly to make our district somewhere that everyone is proud to call home.

"This, combined with the area’s rich heritage and outstanding natural beauty, has resulted in well-deserved recognition for the quality of life on offer in Babergh."

The county as a whole was still ahead of the UK's national mean life satisfaction score of 7.66.

It should be noted that the highest and lowest scoring areas are not significantly different from the county average.

Local authorities tend to use these statistics to get an idea of whether resident wellbeing is better or worse then the year before - not to compare areas which have a variety of circumstances impacting life satisfaction.

The ONS figures show that Babergh also has the highest 2019/20 mean score in terms of feeling that the things done in life are worthwhile with 8.37, followed by Suffolk Coastal with 8.02. Forest Heath had the lowest mean score with 7.31, and the score for Suffolk as a whole was 7.91.