A clean-up is under way in a town hit by flash flooding following heavy rainfall.

Residents and business owners across Thetford were affected after the town's drains struggled to cope with the deluge last night.

Among those hit was the Charles Burrell Centre, which is a base for businesses and community groups.

The centre, in Staniforth Road, was shut today to allow for a clean-up after eight businesses were flooded.

CEO Nik Chapman praised the community spirit after staff came in with their relatives to sweep water out of the building.

He had mentioned flood preparation at a recent board meeting following the floods in Europe.

"I didn't expect it within a few days of me talking about it," he said.

Cllr Terry Jermy, who runs the About Thetford magazine from the centre, said the water was about ankle deep in their office and they were shocked by the volume of rainfall, which lasted no more than 30 minutes.

"We've never flooded in our office before and I never thought it would have been at risk of flooding."

Eeeek! Wasn’t expecting the @About_Thetford magazine office to flood tonight! Sadly we, along with a number of other ground floor tenants have been flooded at the @CbcCentre 😢 pic.twitter.com/oVRLVSRR8s

He said the water swept soil and rubbish into the drains and he has contacted Norfolk County Council to clear them.

Cllr Jermy noted that Breckland Council was encouraging affected residents to apply to its hardship support scheme and was making sandbags available to anyone concerned about further rainfall.

He said the flooding had caused 'a lot of inconvenience and work' for those impacted. 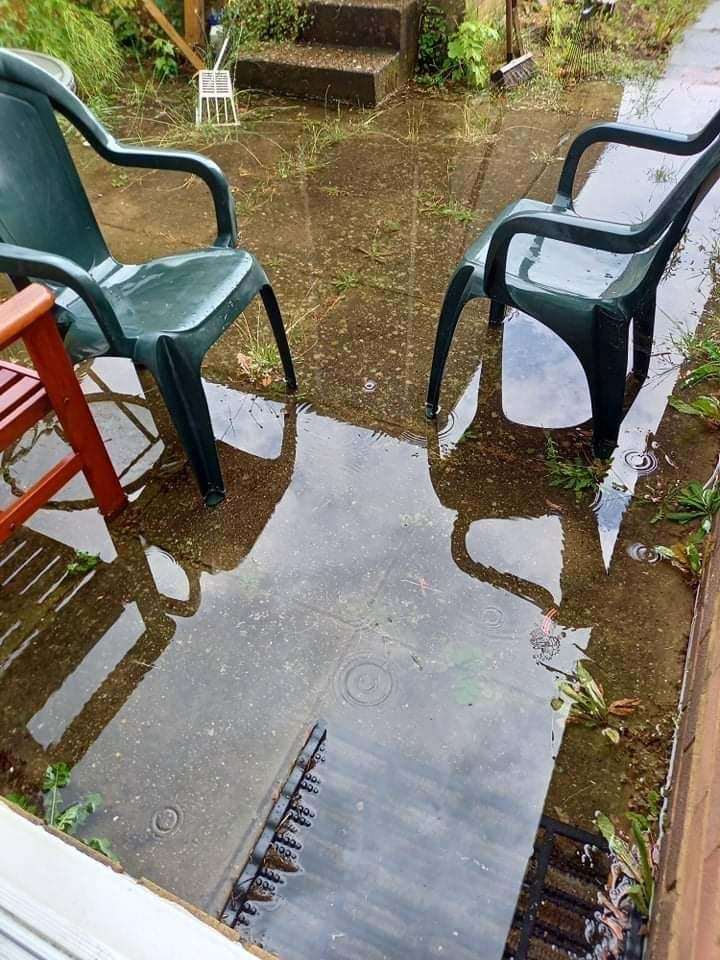 "Especially for the businesses at Charles Burrell," he added. "Some of them have struggled through Covid and I'm sure they could do without any more problems."

Read more: All the latest news from Thetford