Like other visitor attractions, Suffolk Owl Sanctuary (SOS) at Stonham Aspal has been closed for most of the past 12 months, but April 12th saw us opening our gates once more and welcoming visitors back to enjoy seeing our beautiful owls and magnificent birds of prey.

While the sanctuary was closed for the best part of a year, changes and improvements were being made to many of its facilities. On their return, regular visitors may find their favourite birds have been relocated to new aviaries, which acts as a valuable form of enrichment for the raptors by giving them a change of scenery.

We’ve also built a new block of off-show aviaries which will house some of our birds in moult or who require a bit more privacy during the breeding season. 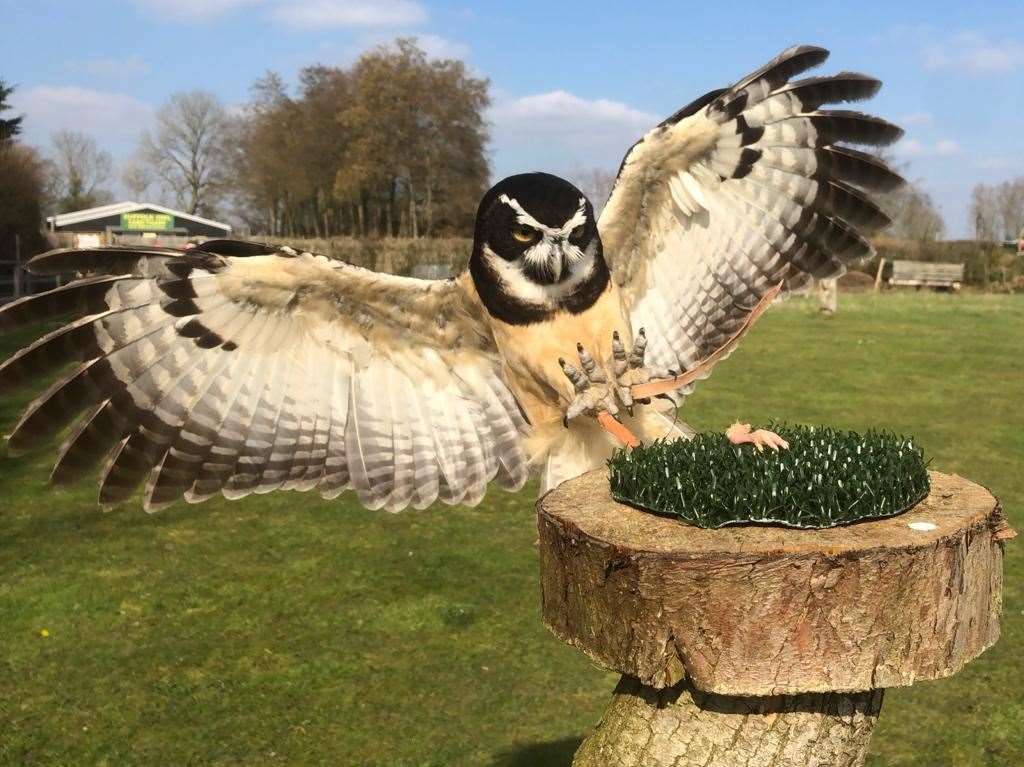 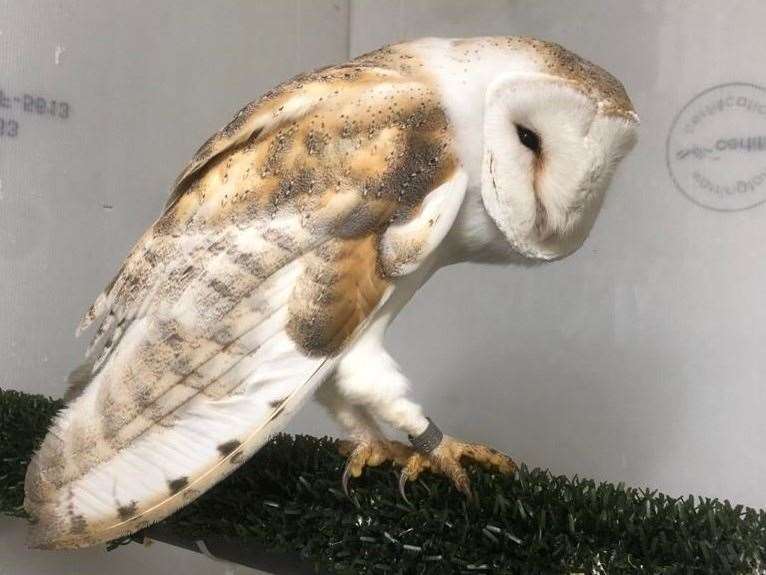 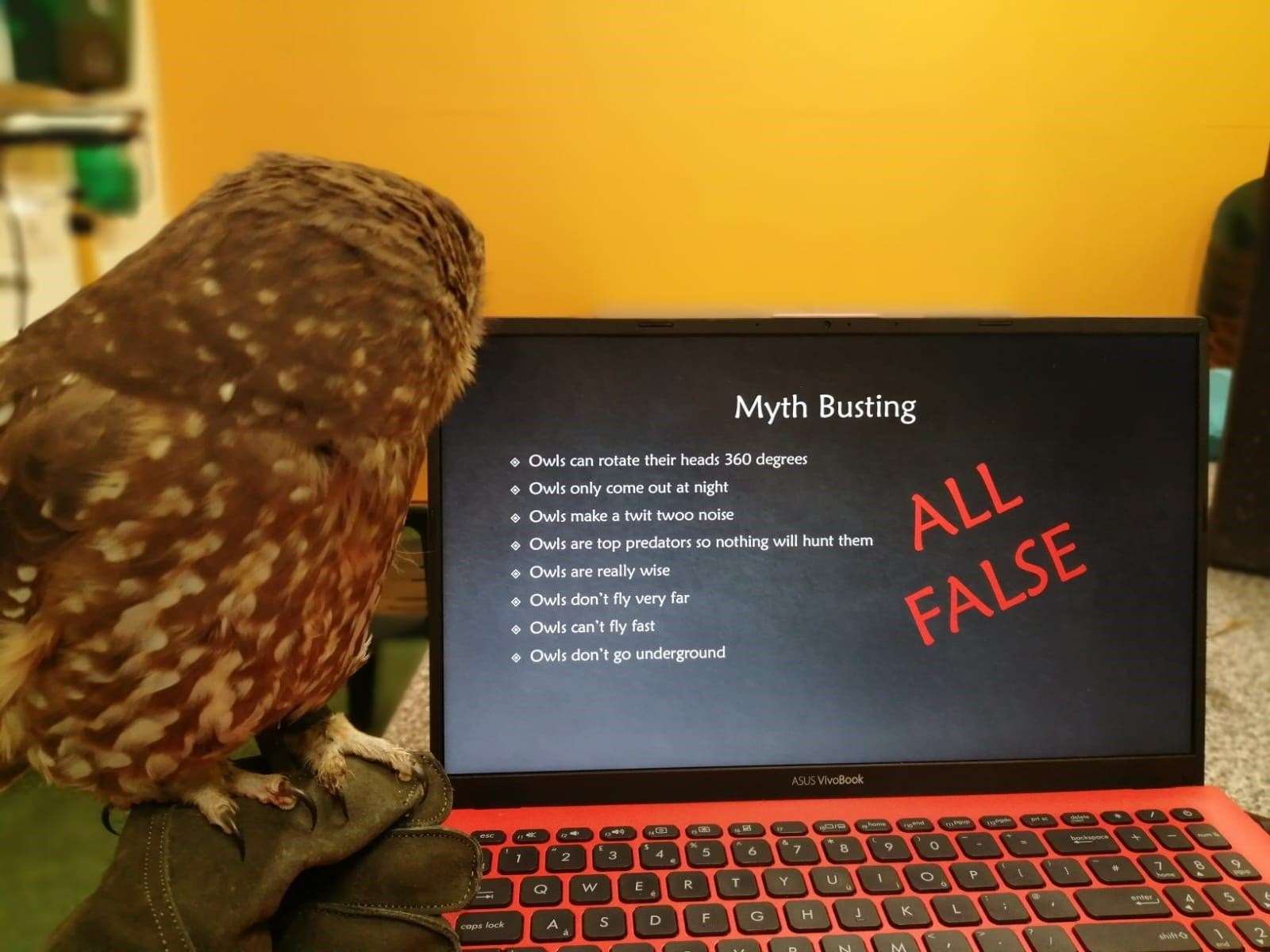 Meanwhile, fulfilling our remit as a charity promoting the conservation of avian wildlife, and thanks to the many supportive donations received from the public during lockdown, the Raptor Hospital at SOS was able to remain open throughout the pandemic.

A recent patient has been a male Barn Owl picked up from the side of a road near Long Melford. The owl had a metal ring on his leg when he arrived with us, a form of identification used to help monitor the history and journeying of wild birds. This owl was actually ringed as a chick in a nest box back in 2012, some 11km away from where he was found. That makes him almost nine years old and as the average age of barn owls in the wild is just four, this chap has done really well to reach such an age. It also accounts for him acquiring the name ‘Grandad’ during his time at the sanctuary! After being given time and space to recuperate, we hope to release him fit and flying free near where he was found, where he probably has a female waiting for him as it’s the start of the breeding season.

Education is also central to our role as a charity, and this past 12 months has seen some innovations, including the launch of ‘virtual visits’ to schools since October in place of the real thing. Delivering online presentations, our Education Department has developed a variety of topics ranging from food chains and habitats to the history of falconry and raptor conservation. Whilst it’s been challenging not having face-to-face contact with groups of young people during lockdown, the sessions have been very well received for their fun and engaging delivery, have attracted attention from all parts of the UK and will continue to be available to all schools and youth groups which may find it difficult to visit us in person.

Meanwhile, as lockdown comes to an end, the whole of Suffolk Owl Sanctuary has undergone a major ‘spring clean’ in preparation of welcoming back its many friends and supporters, paying close attention to making sure the centre is fully Covid-secure. Located in the countryside at Stonham Barns Park, the sanctuary has plenty of space for people to enjoy open-air social distancing in a way that doesn’t inhibit their enjoyment. Visitors are able to walk around the sanctuary, taking in all the enclosures and their inhabitants, and see the spectacular flying displays given by a range of raptors, including falcons, hawks, vultures, eagles – and, of course, owls.

As General Manager Maz Robinson says: “All of us – both the birds and the staff – are really looking forward to welcoming back all our friends and supporters again over the summer.”